The Giants say McCormick died Saturday at his home in North Carolina after a long battle with Parkinson’s disease.

McCormick played 16 years in the majors from 1956-71 with the Giants, Orioles, Senators, Yankees and Royals. He had a 134-128 record with a 3.73 ERA and his greatest accomplishments came with the Giants.

“We are deeply saddened by the loss of Mike McCormick, a true gentleman and forever Giant,” Giants President and CEO Larry Baer said. “Like many Giants fans, I have many fond childhood memories of watching Mike pitch at Candlestick Park and then was blessed to call him my friend these past 30 years. As a member of the inaugural San Francisco Giants team in 1958, Mike helped establish baseball on the West Coast and then went on to play a major role in the legendary Giants teams of the 1960s, becoming San Francisco’s first pitcher to win a Cy Young Award.”

McCormick signed with the Giants as a 17-year-old “bonus baby” in 1956 for $50,000, requiring him to forego the minors at the start of his career. He recorded 50 wins before turning 23 and was the youngest player to reach that milestone until Dwight Gooden broke that record in 1986.

He made his biggest impact on the franchise after the move from New York to San Francisco in 1958. He recorded at least 10 wins each year from 1958-61 and led the National League with a 2.70 ERA in 1960 when he was named an All-Star for the first of two times in his career.

McCormick was traded to Baltimore following the 1962 season and struggled for four seasons in the American League with the Orioles and Washington.

He was traded by the Senators back to the Giants following the 1966 season and had a remarkable bounce-back campaign. He went 22-10, leading the league in wins, and posted a 2.85 ERA. He completed 14 games and five shutouts and was the first San Francisco pitcher to win the Cy Young Award.

He won 23 games combined the next two seasons before getting traded to the Yankees during the 1970 season. He then spent his final season with the Royals.

McCormick is recognized as the player who hit the 500th home run ever by a pitcher in the majors and also gave up Hank Aaron’s 500th home run. Because of these two feats, his personalized license plate read “Mr. 500.″

McCormick is survived by his wife, Dierdre; their daughter, Tara; and his children Mike Jr., Matthew and Stacy from an earlier marriage; six grandchildren and one great-granddaughter. He was preceded in death by his daughter Susan from his first wife, Carolyn. 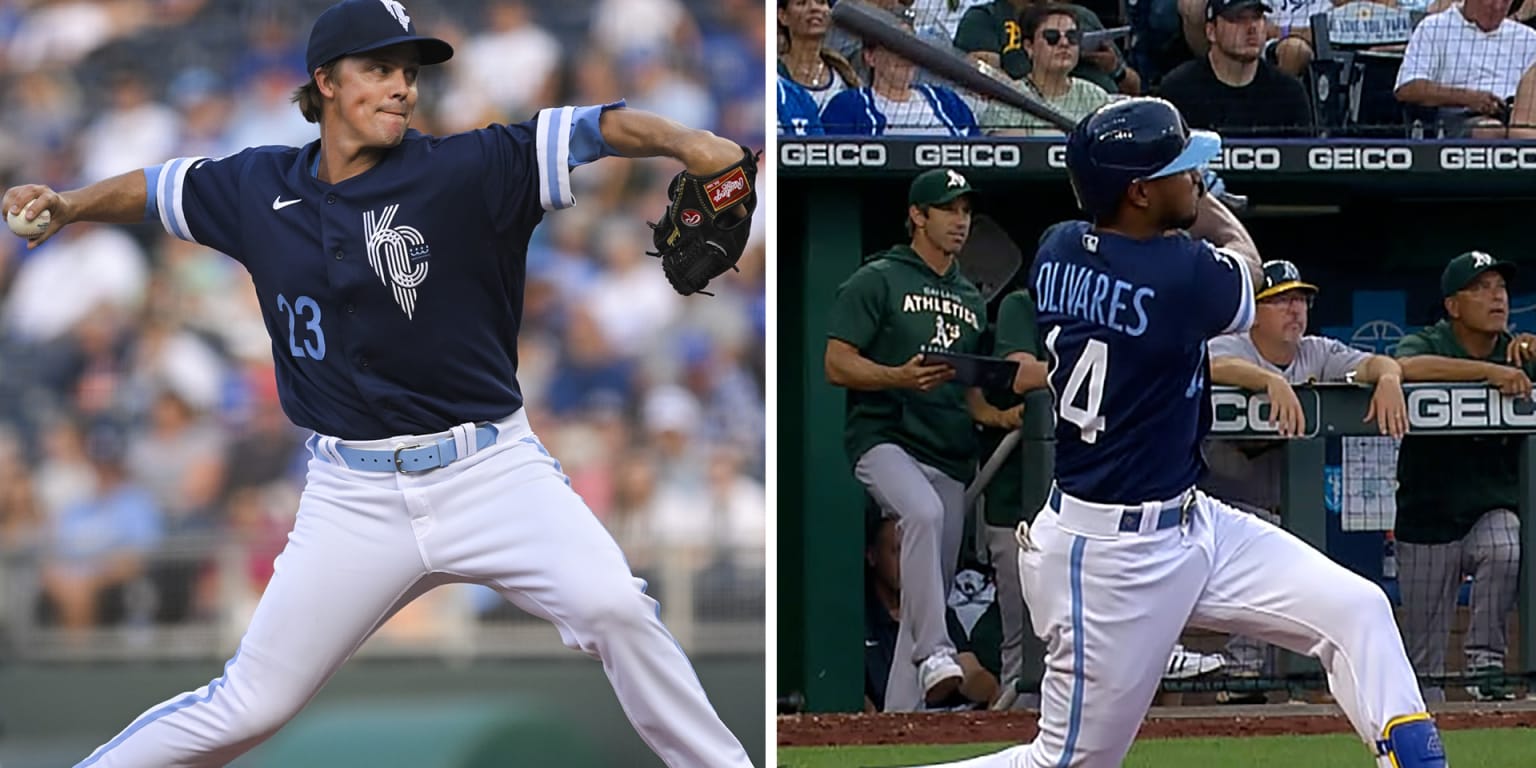 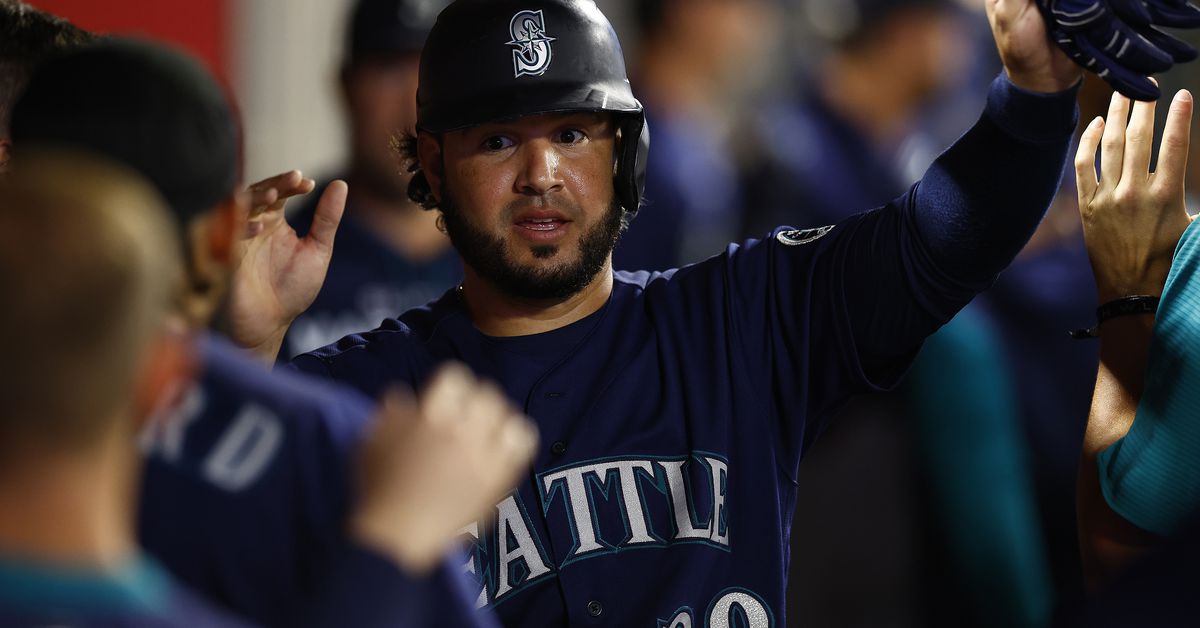