LOS ANGELES (AP) — It will be lights, cameras, Los Angeles again for “Hard Knocks” but for the first time the show will feature two franchises.

With the Rams and Chargers both moving into SoFI Stadium in Inglewood this year, HBO and NFL Films announced Thursday that the show will include both teams as they attempt to bounce back from disappointing seasons. The five-week series will premiere Aug. 11.

The two wouldn’t have been selected if they had not volunteered. Teams aren’t usually eligible if they have appeared on the show during the past 10 years (the Rams did “Hard Knocks” in 2016, their first year back in LA), or appeared in the playoffs the past two years (both were in the postseason in 2018), or have a first-year coach.

The Rams join the Cincinnati Bengals (2009, ‘13) and Dallas Cowboys (2002, ’07) as teams that have done “Hard Knocks” twice while the Chargers are making their first appearance. This will be the 15th season for the show, which started in 2001 with the Baltimore Ravens. HBO and NFL Films also announced Thursday that they have agreed to renew the series through 2024.

The Chargers and Rams usually hold training camp only six miles apart from each other, but that will not be the case this season with the NFL mandating that teams have to hold camp at their own facilities. The Rams, who have held camp at UC Irvine the past four seasons, will be at their home base in Thousand Oaks, about 80 miles from the Chargers’ facility in Costa Mesa.

The Rams made the Super Bowl in 2018 but missed the postseason last year with a 9-7 record. The Chargers were 5-11 in 2019, which was a seven-win decline from two years ago. Rams coach Sean McVay and Chargers coach Anthony Lynn are both going into their fourth season leading their respective teams. 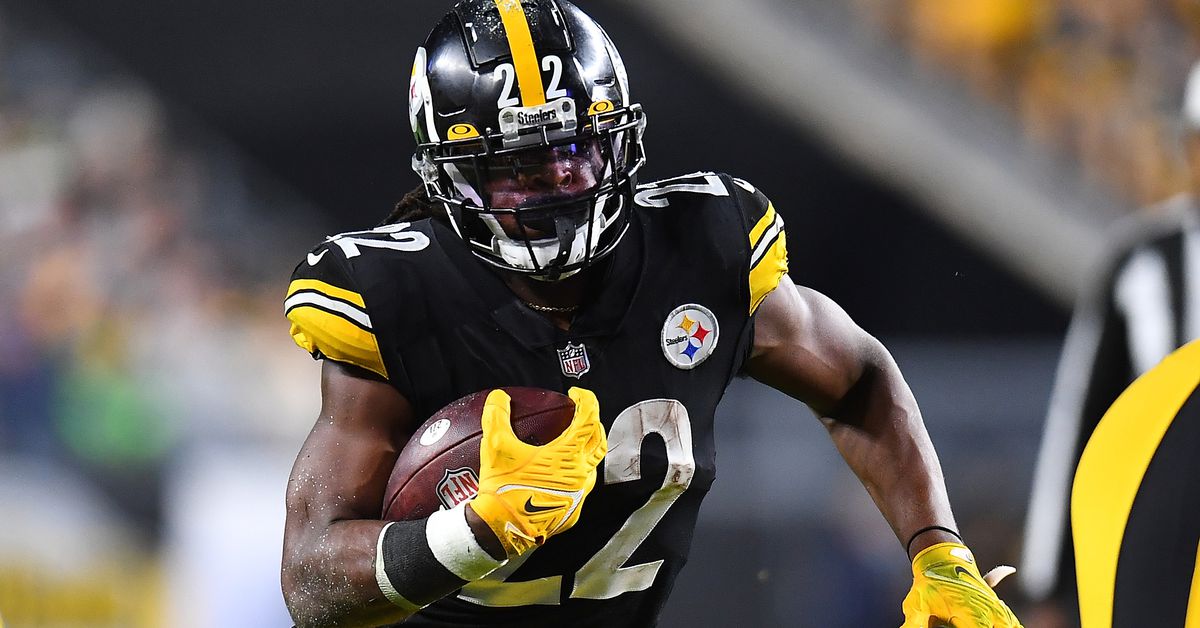 There is always something to talk about when it comes to the Black & Gold!