Here’s how all-in Serena Williams is on participating in the 2020 U.S. Open: She set up a practice area at her home with the new brand of hard courts being used at Flushing Meadows this year.

For all the doubts about which top players will actually enter the first Grand Slam tennis tournament of the coronavirus pandemic, the biggest name in the sport made clear Wednesday that she intends to be there when the main draw begins Aug. 31.

“Ultimately, I really cannot wait to return to New York,” Williams said in a video that was shown during the U.S. Tennis Association presentation of plans for its marquee event.

“I feel like the USTA is going to do a really good job of ensuring everything is amazing and everything is perfect and everyone is safe,” said the owner of an Open-era record 23 major singles titles. “It’s going to be exciting. It (will have been) six months since a lot of us have played professional tennis.”

The women’s and men’s tours have been suspended since early March because of the COVID-19 outbreak. The French Open was postponed from May to September, while Wimbledon was canceled for the first time in 75 years.

The USTA got the green light Tuesday from the New York state government to go ahead with its proposal for a scaled-down tournament. There will be no spectators, fewer events, fewer on-court officials and regular temperature checks and occasional nasal swabs for COVID-19. Most players — and their reduced entourages — will stay at two designated hotels, although more expensive private homes are also an option.

“I’ll certainly miss the fans, don’t get me wrong,” said Williams, a 38-year-old American. “Just being out there, and that New York crowd, and hearing everyone cheer. I’ll really miss that, getting me through some of those tough matches.”

Her backing for the tournament — she has won it six times and was the runner-up in 2018 and 2019 — is certainly a boost for broadcaster ESPN and perhaps will help sway other uncertain players to compete, too.

“It’s clear we’re extremely excited and appreciative she’s committed this early to play the tournament,” USTA CEO Mike Dowse said. “As we all know, she transcends tennis. She’s so much bigger than our sport.”

Defending men’s champion Rafael Nadal and both No. 1-ranked players, Novak Djokovic and Ash Barty, have expressed varying levels of concern about heading to New York. Simona Halep, a two-time major champion, said Wednesday she is leaning toward not playing.

“It’s a real mixed reaction right now,” Steve Simon, the CEO of the women’s tour, said in a telephone interview. “It’s going to be fluid, but we’re going to see an awful lot of players wanting to come back and play again if they can travel and obviously if they feel like it’s a safe environment to play in.”

New York was, at one point, the coronavirus epicenter in the U.S. — a facility housing indoor courts at the U.S. Open’s site in Queens was used as a field hospital with hundreds of beds at the height of the crisis — but cases have dropped significantly and the city has started reopening.

Tournament director Stacey Allaster said Williams was one of several people — including players, coaches and agents — she’s been in touch with via email, telephone or video calls about possible participation.

“Through the journey, and as word started to spread earlier this week that the event was happening, I did (hear) that they want to play and that they are training and that they’re comfortable with the plan,” Allaster said. “It will be an evolving journey and, ultimately, the athletes will decide. And we’re confident that who decides (to come) will put on a great show with great stars.”

Halep is currently ranked No. 2 and is the reigning champion at Wimbledon. She also won the French Open in 2018.

Her best showing at Flushing Meadows was a semifinal appearance in 2015.

“Given the conditions outlined in the U.S. Open announcement this morning, as of today I do not currently plan to play in NYC,” Halep said in a statement emailed to the AP. “However, as we know, this situation is fluid and that the conditions may change and improve before the entry deadline in mid July. I would like to underline that my decision is not set in stone.”

Another two-time major champion, Petra Kvitova, released a statement that indicated she has yet to decide whether to go to New York.

“Hopefully the COVID-19 numbers and conditions around travel restrictions continue to improve,” Kvitova said, “in order to make the decision to play an easy one.” 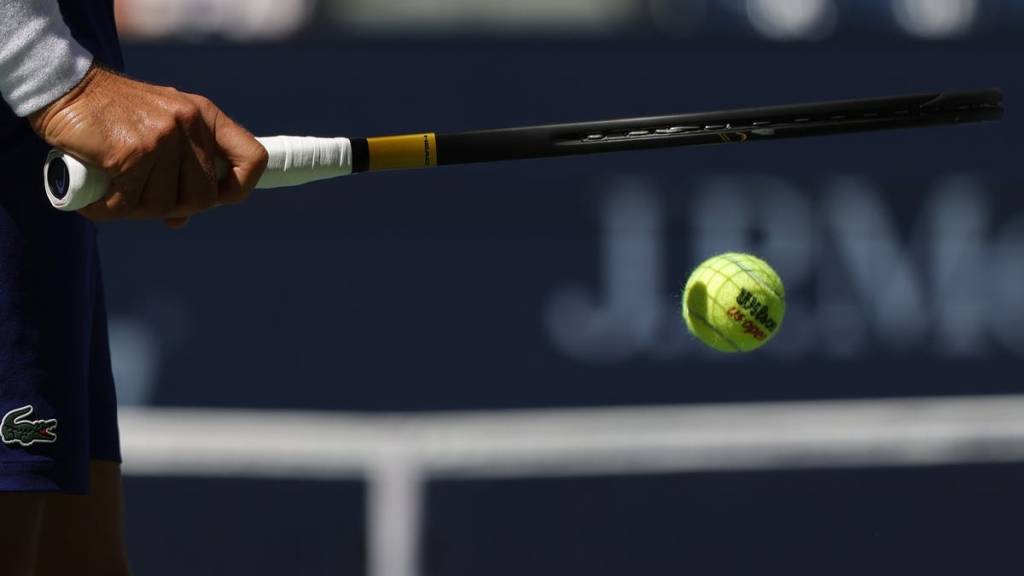 No. 176-ranked Maximilian Marterer will take on No. 202 Aljaz Bedene in Wimbledon Round of… LANCASTER, Pa. – The Atlantic East Conference announced the winning squads for the Winter and Spring…