MILAN (AP) — When Atalanta takes to the field on Sunday, the match will hold an extra element of poignancy.

Not only will it be the team’s first game in more than three months as Serie A resumes this weekend but, more than that, Atalanta plays its soccer in Bergamo, which was one of the Italian cities hit hardest by the coronavirus pandemic.

More than 16,000 people have died from the virus in the Lombardy region containing Bergamo, and the small city was one of the epicenters of the outbreak.

“The extent of what happened in Bergamo is difficult to remedy with whatever type of endeavor,” Atalanta coach Gian Piero Gasperini said on Saturday. “It’s clear that it will never be forgotten, it completely turned our lives upside down. Maybe it will only be in time that we will understand why it was so aggressive here.”

Many experts have pointed to the Champions League match between Atalanta and Valencia on Feb. 19 in Milan as one of the biggest reasons why the virus was so deadly in Bergamo. The match has been dubbed “Game Zero” by the local media.

Less than a week after the game, the first cases were reported in the province of Bergamo and the greatest achievement in Atalanta’s history was swiftly marred. Atalanta won that first-leg match 4-1, and won the return leg 4-3 to reach the quarterfinals of the Champions League in its first ever season in the competition.

The Champions League will now finish with a mini-tournament in Lisbon in August.

“Bergamo paid a heavy price, we will try to start again through football and bring smiles back to a city which was turned upside down,” Gasperini said.

Gasperini revealed last month that he acquired COVID-19 and was concerned for his life in mid-March. The 62-year-old Italian started feeling sick on March 9, a day before Atalanta played at Valencia in the second leg of the Champions League round of 16.

Fourth-place Atalanta hosts Sassuolo on Sunday. Sassuolo was the last team to play, alongside Brescia, before Serie A was halted on March 9. Striker Francesco Caputo celebrated the first of his two goals that day with a sign in Italian that read “It will all be OK. #Stayathome.” 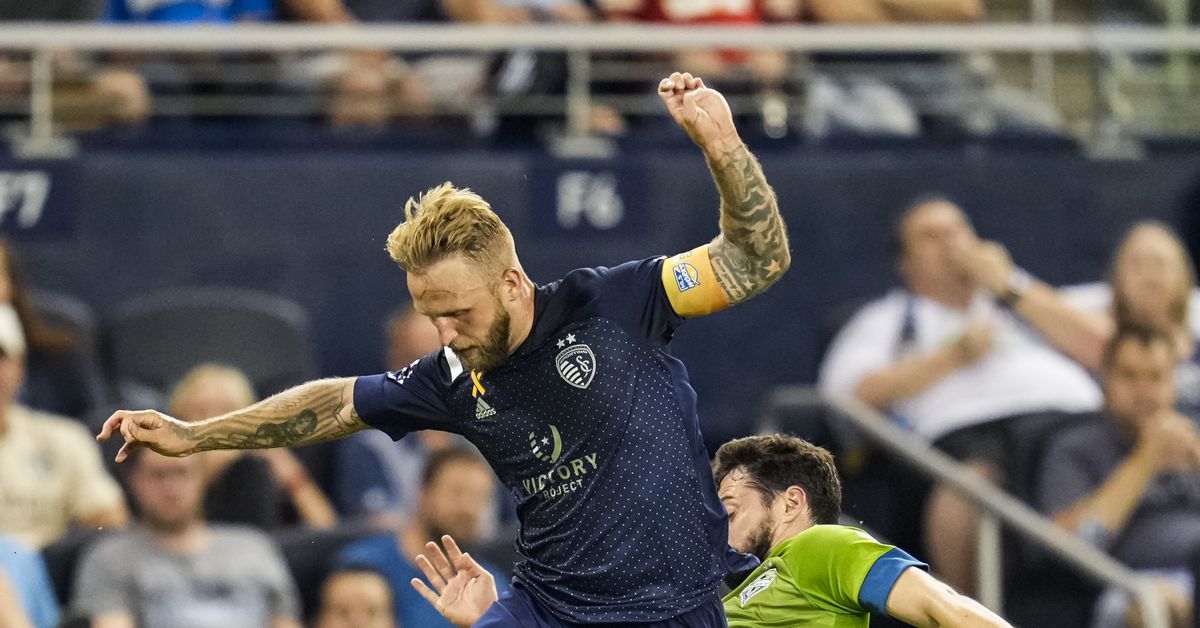 Hey, only one new name on the injury report. That’s what I call progress! 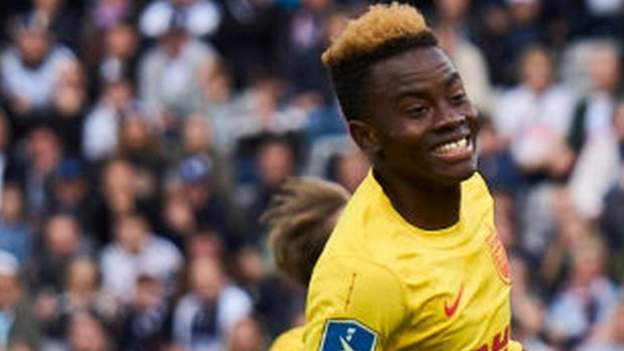