Cade Cunningham, one of the nation’s top basketball recruits, has chosen to remain at Oklahoma State despite the program being banned from the 2021 postseason.

Cunningham won the Naismith High School Trophy given to the nation’s best player. The 6-foot-7 point guard was the key piece of a highly ranked class that gave fans hope that Oklahoma State would return to its past success.

Many wondered what Cunningham, a one-and-done prospect, would do. He made his announcement in a video he posted to social media on Monday.

Oklahoma State coach Mike Boynton has compared Cunningham’s possible impact to that of Oklahoma’s Trae Young during the 2017-18 season. As a freshman, Young led the nation in scoring and assists and lifted a team that struggled the previous season to the NCAA Tournament.

When the penalties were initially announced, Boynton said he wasn’t sure what Cunningham would do.

“At the end the of day, whatever his family and he decides is best for his future, I’m going to get right in tow with that and I’m going to support him 100%,” Boynton said.

In the end, Cunningham stuck it out.

“Loyalty,” Cunningham said in the video. “It’s more than a word. It’s action. It’s standing by the people you started with. It’s showing up, even when times are hard. It’s believing in the people who always believed in you. It’s a commitment.”

Not everyone stayed. Center Yor Anei, a 6-10 center who started 25 games last season, has announced he is entering the transfer portal. Hidde Roessink, a 6-10 forward, also has reportedly entered the portal. 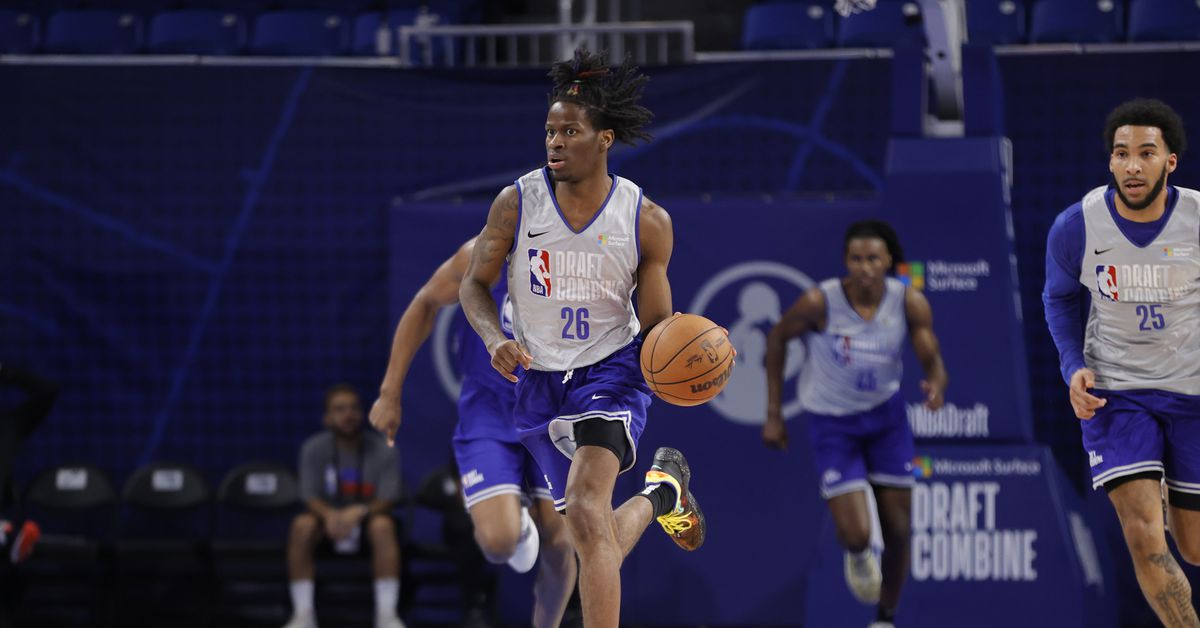