CROMWELL, Conn. (AP) — The tournament director for this week’s Travelers Championship had an idea. How about filling the natural amphitheater around the 18th green at TPC River Highlands with giant video boards showing fans watching the golf and cheering from home.

“We started there. We wanted a Zoom wall with like 5,000 people,” Nathan Grube said. We looked at the renderings, the tech. Let’s just say, that was not feasible.”

The tournament also considered setting up a VIP viewing area so that its top donors could come and watch from a safe social distance.

In the end, Grube said officials decided to keep it as a TV-only event. There will be no Zoom boards, no hospitality tents, no VIPs, not even golfers’ wives or children in Cromwell for the third PGA Tournment to be held during the COVID-19 pandemic. The Travelers will be the first held in its regular time and place on the schedule.

“We wanted to be able to look back at this a week after the tournament and say, ’OK, we did that as safe as we possibly could,’” Grube said. “I’m hoping we can look back and say, `OK, maybe we were too safe in that area.’ I would so much rather say that then, ’Man we should not have done that.’ We’re going to err on the side of caution for sure.”

The Travelers will have one its best fields since the Connecticut event was founded as the Insurance City Open in 1952.

The field won’t be finalized until COVID-19 test results come back for all those entered. The uncertainty stems from the first positive test during the PGA’s return, Nick Watney on Friday in Hilton Head, South Carolina.

And the only people watching in person will be the caddies; those providing broadcast coverage; a few volunteer workers; some journalists; and people who live in the River Highlands neighborhood looking on from their property.

Ed Wenners and his wife Evelyn live in a house overlooking the 13th fairway. For them, Travelers week is like Christmas, New Year’s Day and the Fourth of July rolled into one big holiday, Ed said. Normally they would host about 25 family members and friends, some from out of state, for a catered party during the final round on Sunday.

This year, the 81-year-old Wenners said just he and Evelyn will be on their deck.

“I’ll sit back with a chicken wing in one hand. a beer in the other. and watch it go by me,” Wenners said. “We’ll have the TV on, too. It will still be a fun thing to do.”

While the rest of the community isn’t invited to the golf course, Grube said they will be part of the tournament.

There will be social media and other virtual interactions with fans. That will include an online “Kids Zone,” with games and activities provided with the help of the Hole in the Wall Gang Camp, Paul Newman’s summer camp for seriously ill children and a main beneficiary of the tournament.

All the net proceeds from the golf tournament go to more than 150 Connecticut charities. This year they will include 4-CT, an independent nonprofit that funds statewide COVID-19 relief efforts such as food banks and child care for health care and essential workers.

The tournament also is working with Hartford Foundation for Public Giving to help foster positive relationships between police officers and members of the African American community as well as other communities of color.

Last year, with about 200,000 spectators, the tournament donated about $2.1 million to charity.

This year, despite no spectators, Grube said many corporate partners have decided to give their usual donations — even without getting the ticket packages, receptions or hospitality tents in return.

“I think our dollars are going to get close to last year,” Grube said. “I’ve been blown away. They’ve been telling us, ‘We’ll see you in ‘21, just keep doing what you’re doing.’ ” 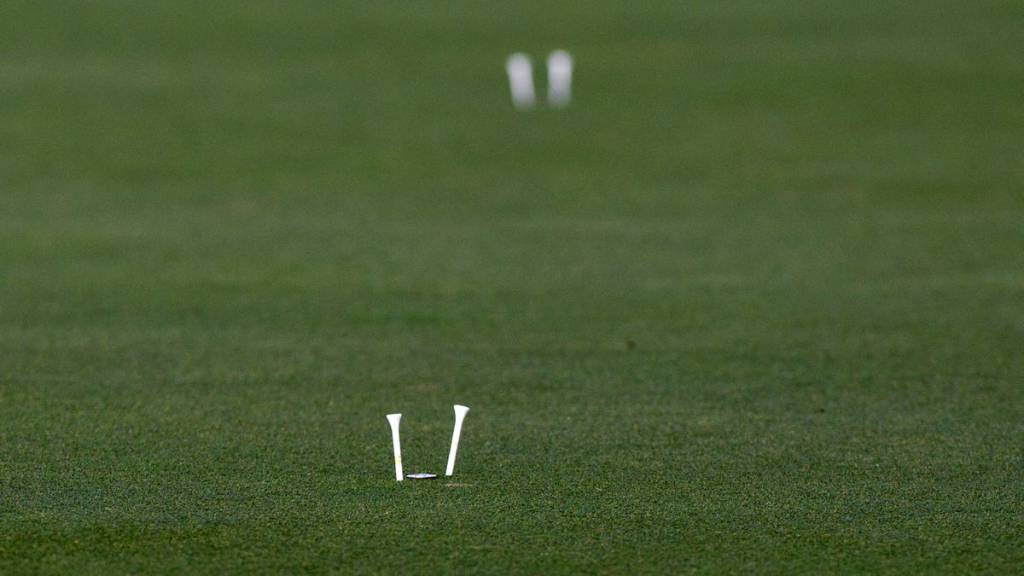