Fifteen minor league baseball teams have filed a lawsuit alleging breach of contract by insurance providers after being denied claims for business-interruption insurance due to the coronavirus pandemic.

Major League Baseball announced Monday that it will attempt to play a 60-game regular season, but its minor league clubs — many under threat of losing affiliations amid negotiations with MLB — are unlikely to play until at least 2021.

Minor league franchises said in the suit filed Tuesday that even though they continue to pay yearly premiums to insurance providers for business-interruption insurance, they have been denied coverage after Baseball Commissioner Rob Manfred indefinitely suspended their seasons in March.

The suit claims teams are stuck with over $2 million in expenses on average, including as much as $1 million in ballpark lease payments, marketing costs, food and beverage supplies, and salaries and benefits for permanent employees.

Teams say providers are citing two reasons for denying claims — because losses are not resulting from direct physical loss or damage to property, or because policies include language excluding coverage for loss or damage caused by viruses.

Teams say the loss of use of their ballparks due to government restrictions on fan gatherings and their inability to obtain players qualifies as physical loss. They allege the latter clause is void because it’s unenforceable and inapplicable.

The likely loss of the 2020 season comes at an already challenging time for the minors. The Professional Baseball Agreement between MLB and minor league team owners is set to expire after this season, and MLB proposed reducing the guarantee minimum of affiliates from 160 to 120. 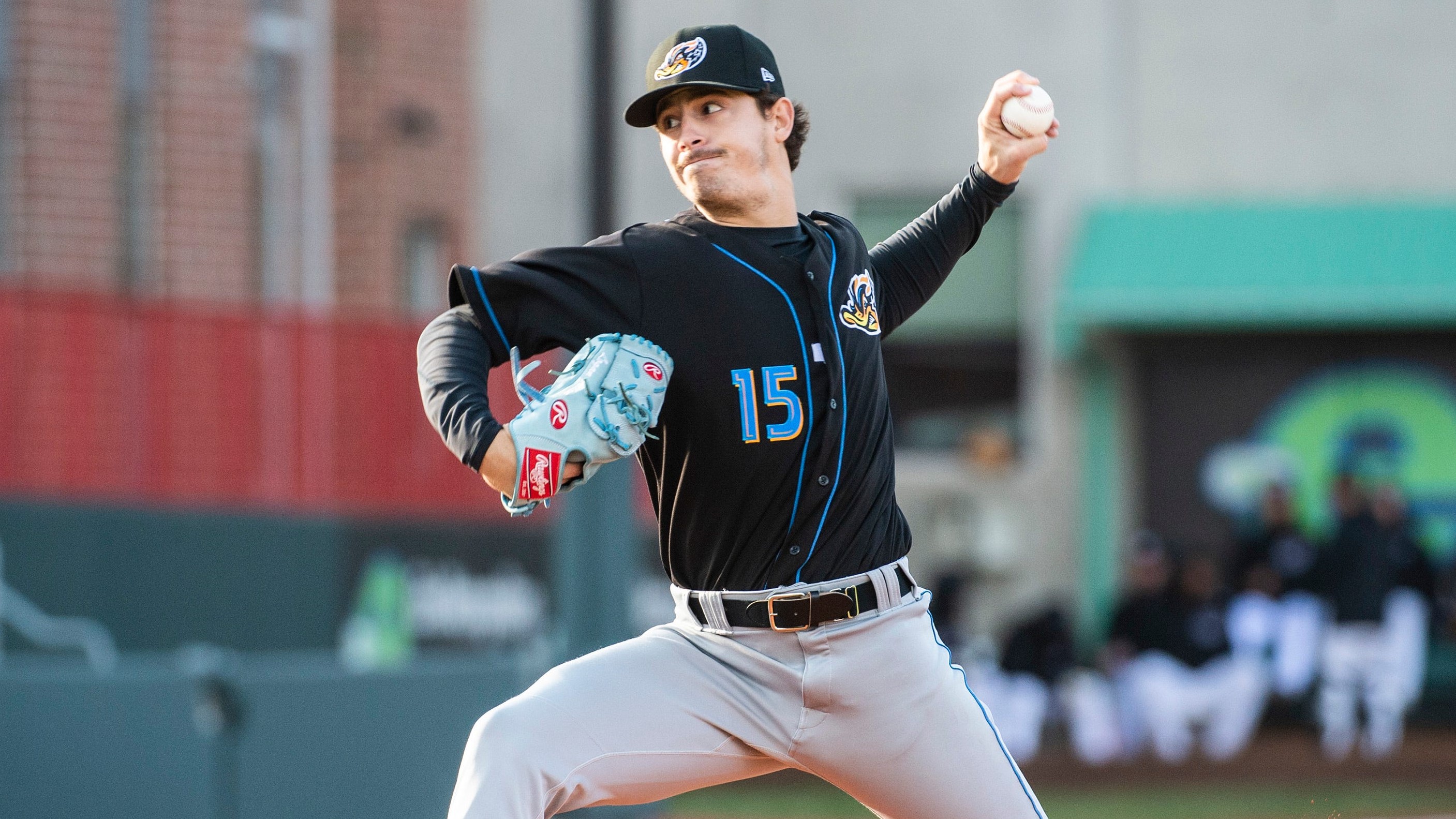 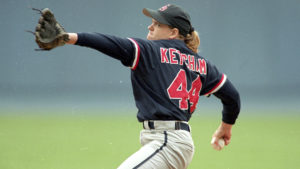 Facing men in Maui was highlight for women baseball pioneers

NEW YORK (AP) — As an 8-year-old girl, Beanie Ketcham dreamed of pitching for the…