Major League Soccer will open its World Cup-style return tournament in Florida on July 8 with a double header.

Orlando City will play expansion Inter Miami in the first match, followed by a game between the Chicago Fire and Nashville SC. The games will be the first time the league has been in action since play was shut down on March 12 because of the coronavirus.

The all-Florida opener is a nod to the tournament’s host state. All games will be played without fans in attendance at the sports complex at Walt Disney World.

The league released the schedule Wednesday, the first day teams could arrive at the complex near Orlando for the tournament. The San Jose Earthquakes, who were limited in practice by local restrictions, were the first team to travel to Florida.

Earthquakes players will be tested upon arrival and then quarantined for 24 hours while awaiting the results.

MLS will be the second pro team league in the United States to return to the field. The National Women’s Soccer League will play a tournament in Utah starting Saturday.

The 26 MLS teams will be divided into six groups for the opening round of the tournament, which will be played over 16 consecutive days. Group matches will count toward the regular-season standings.

Sixteen teams will advance to the knockout round, with the winner of the title game on Aug. 11 earning a spot in the 2021 CONCACAF Champions League.

The teams and select staff members will be sequestered during the tournament at two Disney resorts for the duration of the tournament. 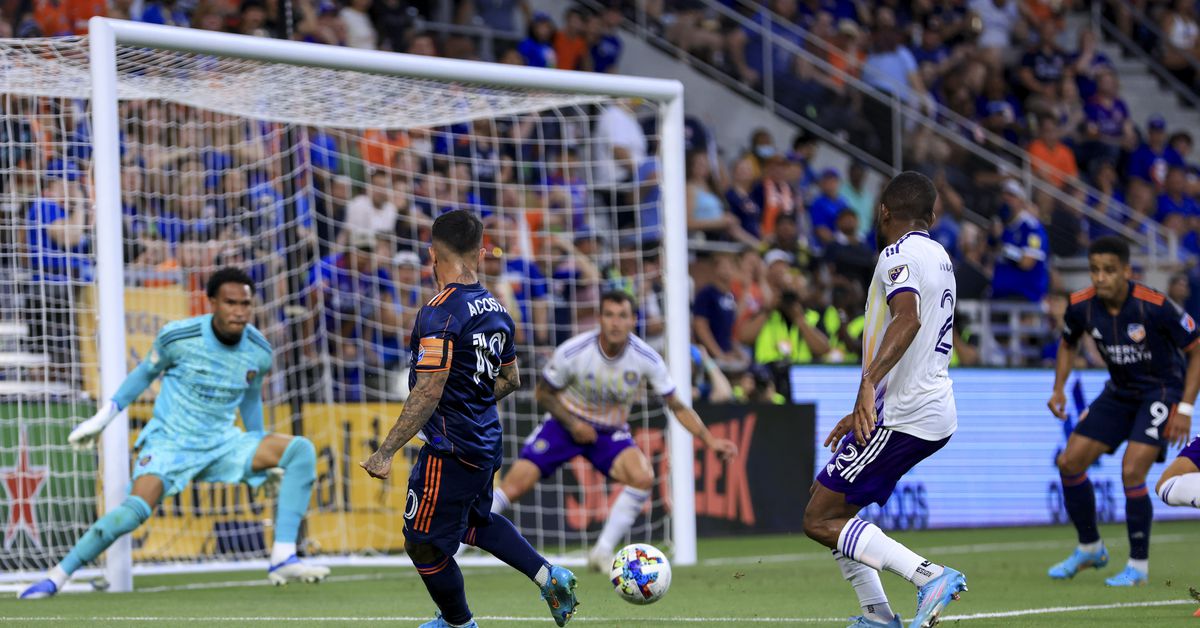 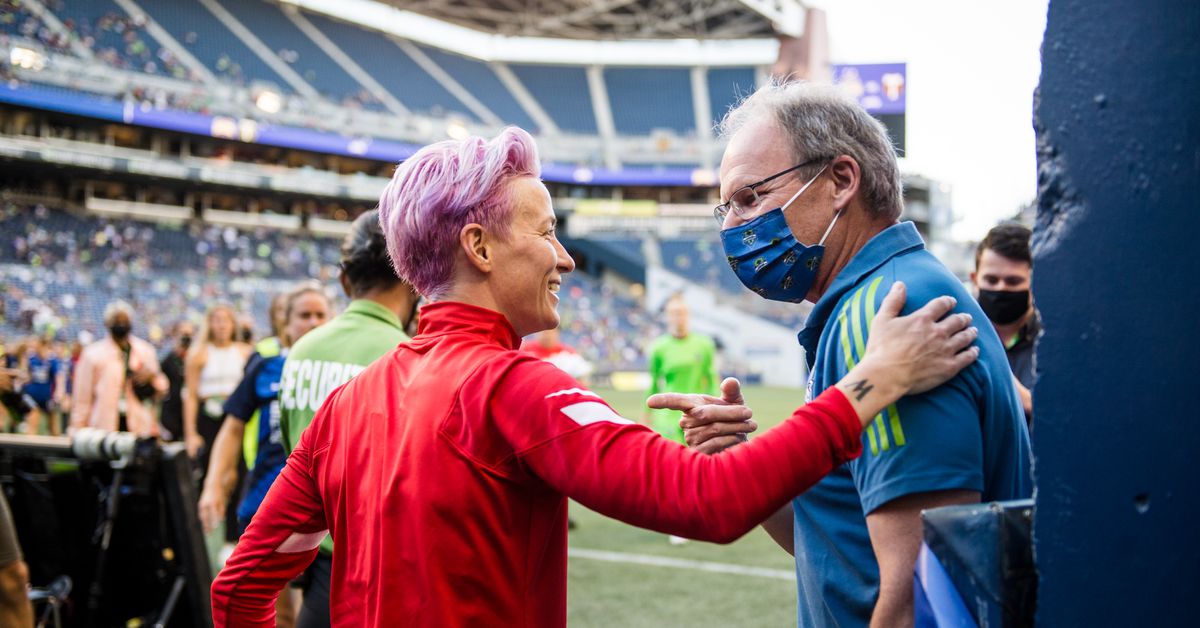