WINTER GARDEN, Fla. (BVM) — Tanya Laughlin, 14, grew up in an orphanage with dozens of other girls in Bulgaria, a former communist country that had been part of the Soviet Union. Old habits die hard and, even 25 years after the fall of the Soviet Union, places in Eastern Europe such as orphanages still lagged behind today’s standards. In 2015, the staff at the state-run orphanage informed her that a family from Orlando, Fla. might be interested in adopting her and taking her halfway across the world to become a forever part of their family.

In Jan. 2016, Tanya timidly boarded a 747-jumbo jet in Sofia, Bulgaria and got off the plane nearly 24 hours and 5,600 miles later into the waiting arms and smiles of a new mom, a new sister and new grandparents. But what was idyllic for her new family became a huge adjustment for Tanya.

For starters, she got an entire new name. At 10 years old, she didn’t speak a word of English. She’d never lived in a family home and suddenly found herself in a two-story 4,000-square foot new house complete with a pool in the backyard. She’d never been to an amusement park, never attended a school and never been part of a family.

Because she was behind in her grade level, her mother and grandmother home schooled her to catch her up. Five grades in two years. The very shy and somewhat reserved Tanya began learning English and how to share the attention with her younger-by-two-years new sister. Tanya wound up as a 12-year-old in the third grade.

After a year-long adjustment and integration into life in Orlando with an outgoing family and a neighborhood full of kids, Tanya’s confidence slowly started to build. She excelled in her schoolwork, mastered English and began to make friends. Tall, lean and with a pretty face and a quick-witted personality, Tanya, however, still felt like an outsider and longed for more. So her grandpa found a community church basketball league and decided to enroll her.

And that’s when she truly blossomed. On the court, Tanya became a shining star. On the bench, Tanya became a celebrity of sorts. Suddenly the struggles of the past years faded away. She had height, she had coordination, she had a good eye and, for the first time since coming to the United States, she had the respect and admiration of her peers who frequently cheered on their new star. Tanya was a leader on the court and popular on the bench.

“The league was faith-based and actually sponsored by a church. The girls started every game and practice with prayer. Because it was a team sport, the games were competitive but first and foremost the emphasis was on sportsmanship and the spirit of camaraderie. And it was that very sportsmanship and camaraderie in which Tanya, for the first time in her life, felt the love and acceptance of her peers, many of which soon became her friends,” explained Tanya’s grandmother, Kay Laughlin.

There are some in the sports community who give little credibility to grade school municipal sports or intramurals. Church leagues often carry little respect. But for Tanya Laughlin, they meant the world. In fact, they changed her world and changed her view of herself. Tanya may or may not go on to play basketball in middle school or high school. She’s still home schooled and catching up academically and socially, but sports is a great equalizer and a ball knows no boundaries.

And it was truly on the court of a simple community girls basketball league held together by volunteer coaches and the outreach support of a church in which Tanya Laughlin blossomed and became a true American girl. 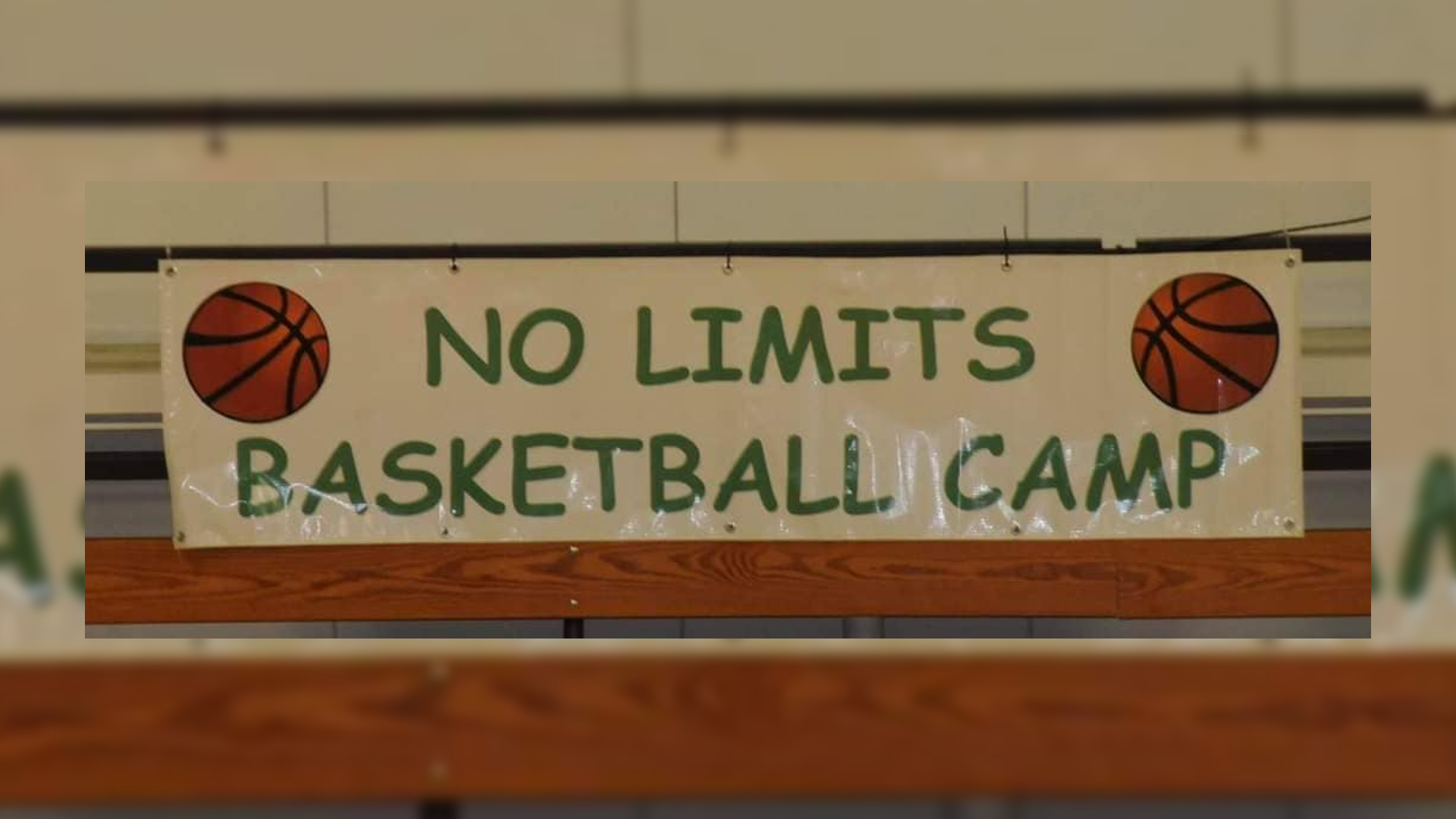 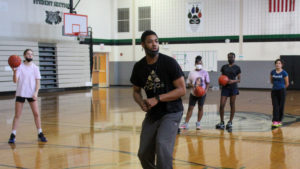 Alex Foster’s basketball career has taken him around the world, but he is excited to…