PERGAMINO, Argentina (AP) — Soccer-starved Argentines have found a way to play their beloved sport while social distancing, though the rules have been altered and the dazzling end-to-end dashes produced by national legend Diego Maradona are impossible.

Dubbed “metegol humano,” or “human foosball,” the system designed for the coronavirus pandemic involves dividing the field with white chalk into 12 rectangles and restricting each player to a defined space. The ball can be passed across rectangles, and players can dribble inside their areas. The modified game emphasizes passing and shooting over running and fancy footwork. And of course there are no rough tackles.

Members of the Vende Humo FC and Los Mismos de Siempre amateur teams tried the new form of soccer at the Play Fútbol 5 sports complex in the city of Pergamino, about 240 kilometers (149 miles) from the capital of Buenos Aires. Players concentrated Wednesday on not stepping over the lines as they dribbled and defended. Leaving one’s rectangle incurs a penalty.

They agreed it was great to be playing again after a 100-day drought. Professional soccer is suspended, and players cannot train. For amateurs who usually rent fields for games, it was like breathing again.

“Now I feel free and happy, getting together again with friends and playing soccer,” said Martín Rodríguez, a defender from Vende Humo FC. “If it were up to me, I would do this from Monday to Monday.”

A week ago, Pergamino became the first place to test the new game, which has just five players on each team, instead of the traditional 11. That allows games to be played within the framework of Argentina’s quarantine, which allows outdoor activities with up to 10 people.

Rodríguez said he is adapting to the changes. “It is about paying attention and keeping the distance the game allows us. We have to know how far we can go. We cannot go over the line,” he explained.

Players acknowledge that some of the magic is missing, particularly the game’s friction, the “in the ear” trash talk and the kicks followed by apologies. But the point of the new system is to keep a distance.

Gustavo Ciuffo, owner of the Play Fútbol 5 complex, devised the new game, which has been replicated in recent days in other parts of Argentina, a soccer-mad nation that produced Barcelona megastar Lionel Messi as well as Maradona.

Ciuffo took advantage of Pergamino’s low infection rate, which let the city enter a looser phase of the quarantine imposed on March 20. Authorities in Pergamino authorized the sport on Friday, and a game started the next day. In other parts of the country with limited circulation of the virus, sports activities have also gradually returned, but not in Buenos Aires, which has been a hot spot for infections.

Ciuffo said he was happy to have found a solution “at a very hard time,” when the lockdown exacerbated the country’s economic crisis and demoralized so many Argentines. Getting the ball rolling again was the best antidote to depression, he said.

“Soccer for Argentines is as important as mate,” the country’s traditional tea-like beverage, he said.

Before each game, players must clean their shoes and hands and sign an affidavit on the state of their health. Once on the field, they can play without a mask.

If a team fields a single defender, the player can move in two adjacent rectangles. But if the team “is more conservative” and has two defenders, each one must stay inside his or her rectangle. In the absence of contact and with limited space, the game is more continuous, intense and requires a precise shot, Ciuffo said.

Goaltender Leonardo Vanney chooses not to focus on the limitations.

The “great joy” of getting together with his teammates and competing in a tournament is what is important to him, he said. 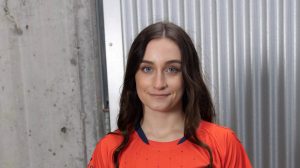 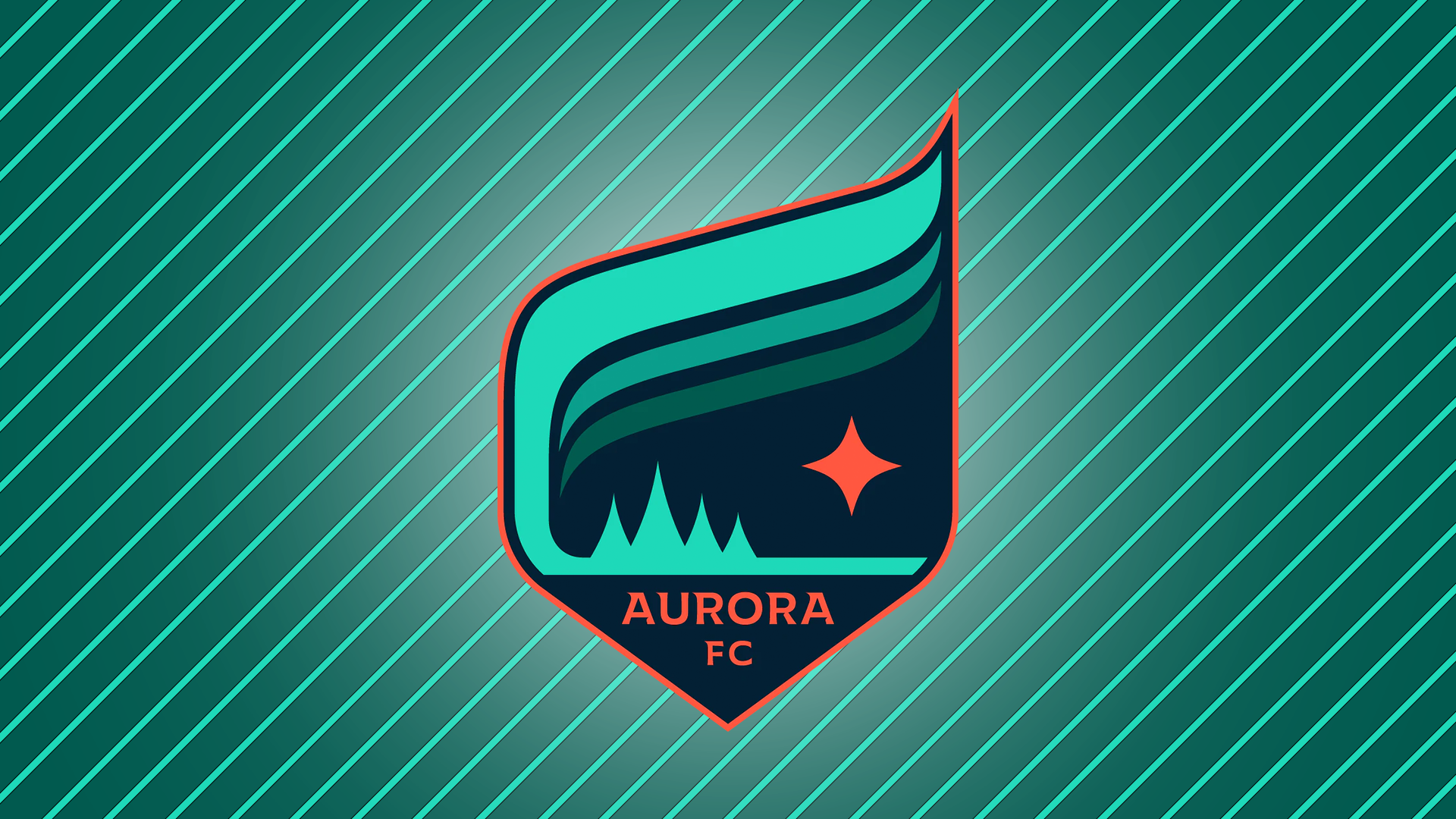 Minnesota has a new pre-professional women's soccer team, MN Aurora FC. The team is one…