Snitker said Freeman had a negative intake test before having a positive test on Friday. Snitker said the first baseman has a fever and “is not feeling great.”

“It will be a while before we can get him back,” Snitker said of Freeman.

Major League Baseball has scheduled the 60-game season to start on July 23. Freeman is the biggest star in the sport so far to have his positive virus test publicly announced by his team.

The Braves signed Smith, the former Giants reliever, to a three-year, $39 million deal in the offseason.

Snitker said Smith and Toussaint have no symptoms. He said Kozma, who is working with top minor leaguers at the team’s Triple-A Gwinnett facilty, has a fever.

Snitker also said first base coach Eric Young Sr., 53, has opted out of for the season due to concerns about the COVID-19 pandemic. 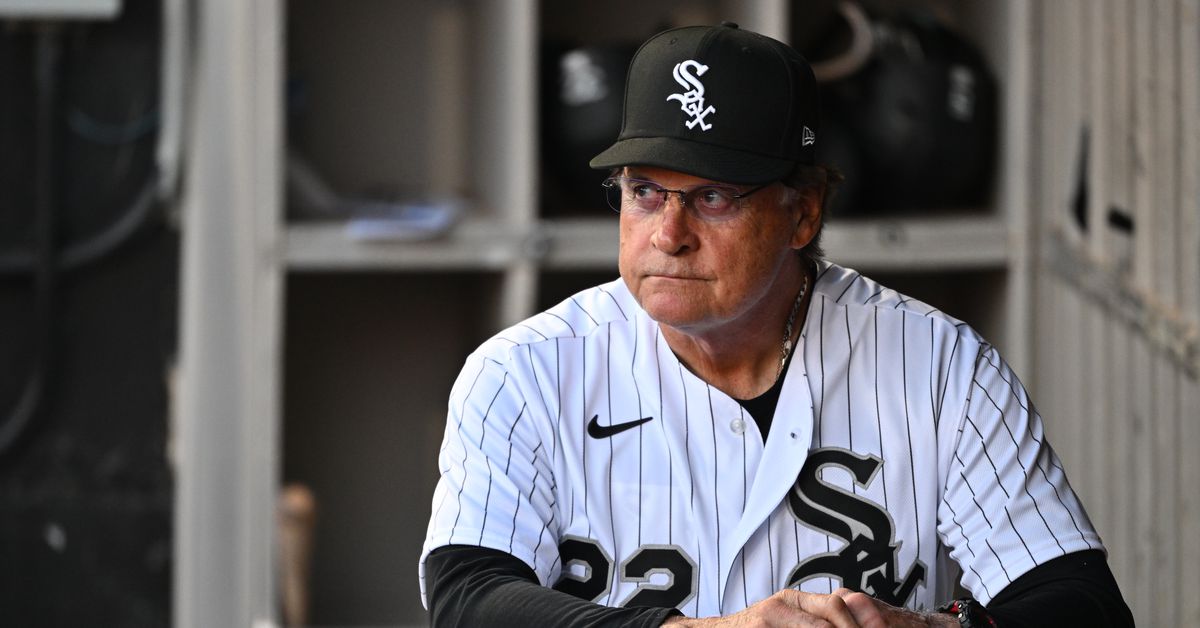