INDIANAPOLIS (AP) — Jimmie Johnson and his family took every precaution to avoid coronavirus.

They washed their hands frequently, diligently followed the face-mask guidelines and even left their home in Charlotte, North Carolina, for the less densely populated Aspen, Colorado.

“We’re being very responsible in our home and trying to self-isolate, but at the same time we have to parent on top of their fears,” the seven-time Cup champion said Saturday by Zoom from Colorado. “So we’re OK, but for a 9-year-old and 6-year-old, it’s hard. We can’t feed them. We’re heartbroken to see the fear in their eyes.”

Johnson was in Indianapolis on Wednesday and returned to Aspen. He was supposed to come back to Indy on Saturday. He didn’t have an inkling anything was wrong until Friday.

Though his wife, Chani, had been experiencing seasonal allergy symptoms in the early summer mountain air, and the 44-year-old Johnson was using his routine prescription medicine to confront his own seasonal allergies nothing seemed out of the ordinary.

Just to be safe, Johnson’s wife went to a nearby hospital to be tested. Her results came back Friday and prompted Johnson to immediately get his own test.

“It would be very easy right now to get bummed out,” said Johnson, who already announced he would retire as a full-time driver at the end of this season. “But if it wasn’t for Chani’s diligence to do the right thing, we’d be going on with life as normal and who knows who we could have come in contact with and infected.”

The good news is doctors believe Johnson’s wife already endured the worst of the illness. Johnson, who said he has had only a tickle in his throat, appears to be asymptomatic.

But the ramifications reverberate around the racing community.

Johnson said he has spoken with representatives from the Centers for Disease Control and Prevention as part of a contact tracing initiative and continues to seek out answers on a litany of questions.

On Sunday, veteran Justin Allgaier will replace Johnson in Hendrick Motorsports’ No. 48 entry and one team member has been quarantined.

“Purely out of precaution, the interior mechanic was the one person we could identify who had contact with Jimmie or his suit or whatever,” said Jeff Andrews, the team’s vice president of competition.

A new race strategy also may be necessary.

Instead of starting from the No. 4 spot Sunday, crew chief Cliff Andrews expects the driver change to force Allgaier to go to the end of the starting grid.

NASCAR announced Friday it would give Johnson a playoff waiver, making him playoff eligible if he earns one of the 16 playoff spots or if he ends a three-year victory drought and finishes in the top 30 in points. Johnson is 12th in the standings, 63 points inside the playoff picture.

And the timing for Johnson’s return also remains unclear.

“What Jimmie needs to be able to return to the track is two negative tests within 24 hours and a doctor’s release,” Andrews said. “So if he tested Monday and went back 25 hours later and both were negative and he has a doctor’s release, theoretically, he could be at Kentucky (July 12).”

Meanwhile, back at the mountain home, other adjustments are being made.

Johnson plans to watch NASCAR racing on television for the first time since he became a Cup regular in 2002, a potential preview of how retirement may look, while trying to figure out how to celebrate the holiday weekend and a birthday with the children.

“We’re very scared to be around them and interact with them, not to mention my oldest has her birthday coming up on the seventh,” he said. “We’re going to be celebrating inside our house, but it’s really been tough for our kids to grasp.” 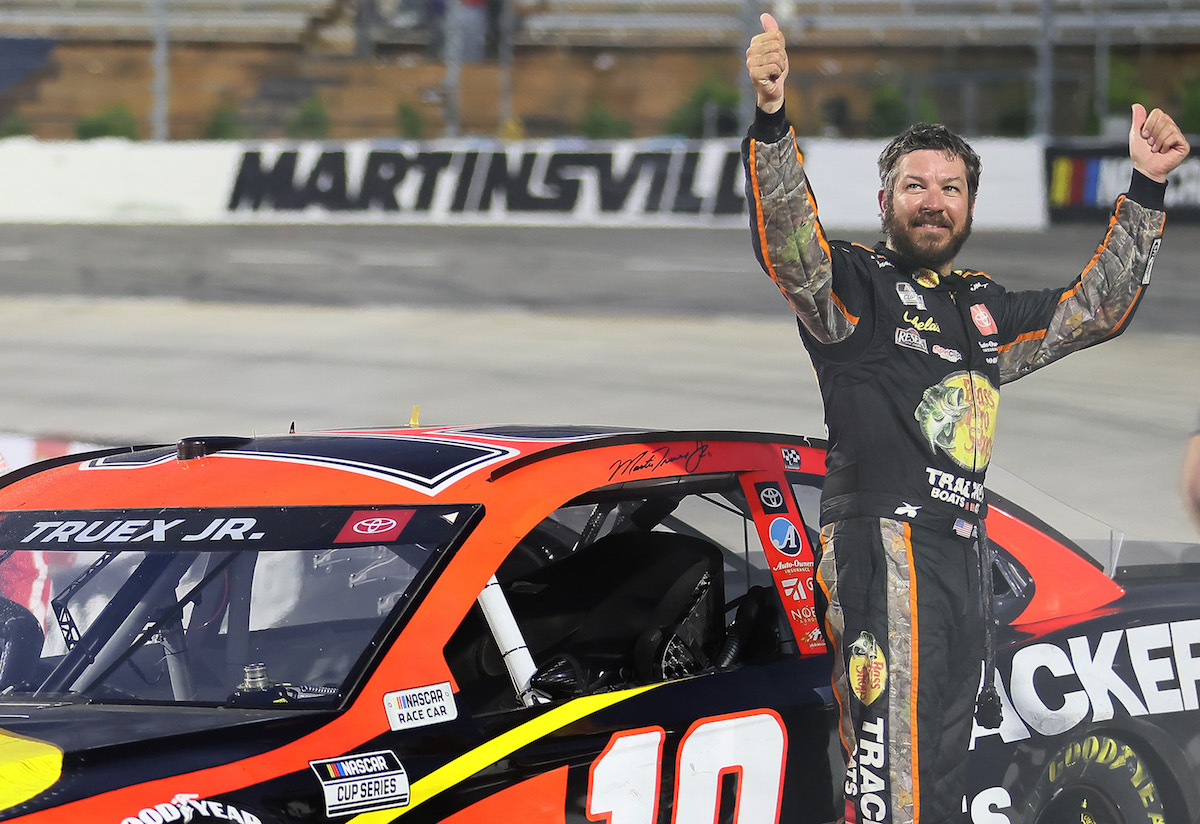 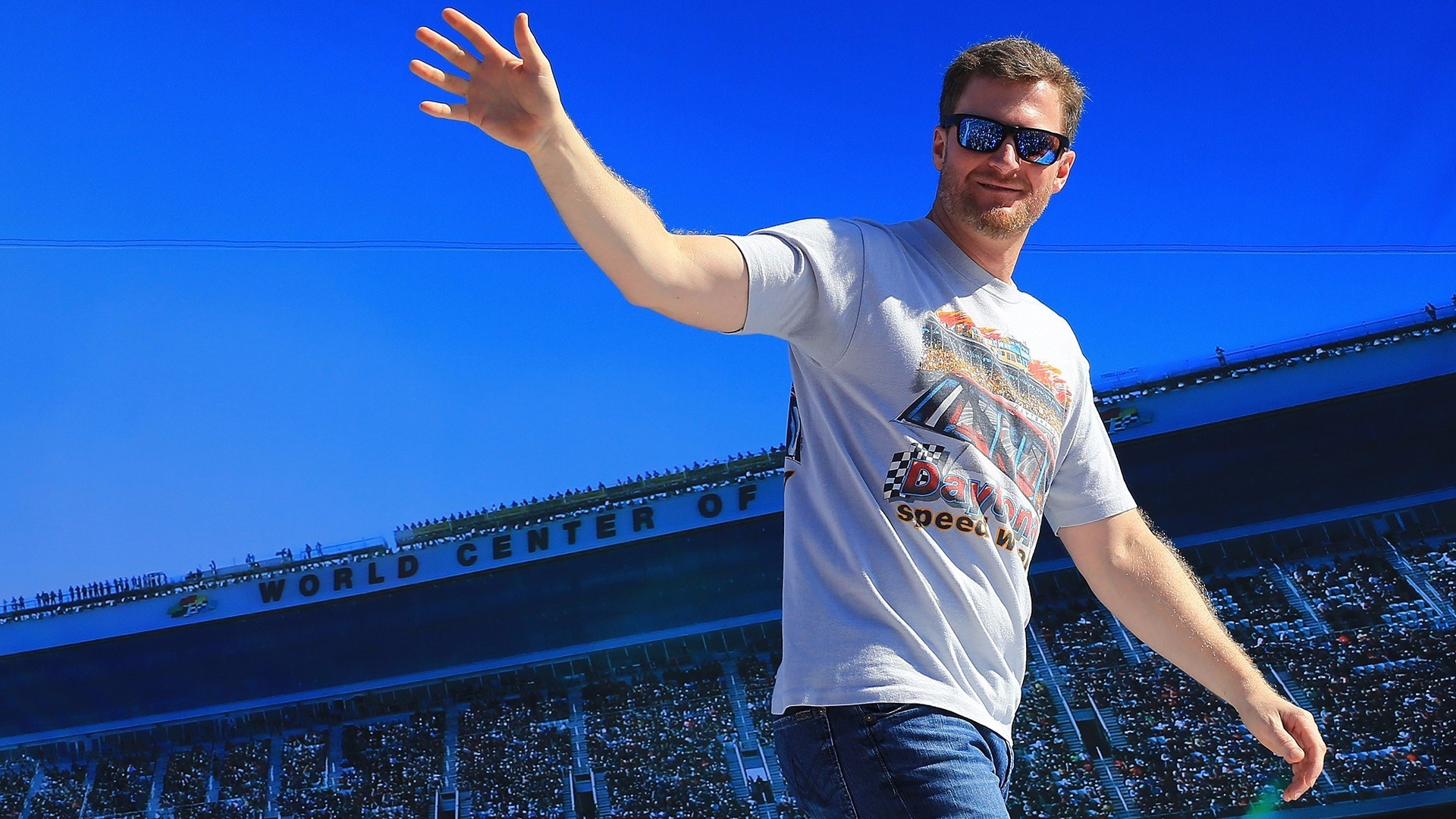