The Kansas City Chiefs wanted to make sure they kept Super Bowl MVP Patrick Mahomes around as long as possible.

Now they have him under contract through 2031 in what Chiefs chairman Clark Hunt calls a “significant moment.”

“Since he joined the Chiefs just a few years ago, Patrick has developed into one of the most prolific athletes in all of sports,” Hunt said in a statement about the quarterback who led them to their first championship in 50 years.

“With his dynamic play and infectious personality, he is one of the most recognized and beloved figures to put on the Chiefs uniform. He’s an extraordinary leader and a credit to the Kansas City community, and I’m delighted that he will be a member of the Chiefs for many years to come.”

The Chiefs had the 2018 NFL MVP under contract for the next two seasons but that wasn’t nearly enough.

ESPN.com reported the deal is worth $450 million with an injury guarantee of $140 million.

The Chiefs already had picked up their fifth-year option in April on Mahomes, who had been due to make $825,000 on the final year of his rookie contract this season, to keep him around at least through 2021. General manager Brett Veach said this deal has been a priority for quite a while and thanked Mahomes’ agents, Chris Cabott and Leigh Steinberg.

“His abilities are so rare, and to couple that with an incredible personality is outstanding,” Veach said of Mahomes. “We’re going to continue to do everything we can to surround him with talent, and this deal provides us more flexibility to do that. He’s obviously an integral part to our success and we’re thrilled he’s going to be the quarterback of the Kansas City Chiefs for a long time.”

Mahomes threw touchdown passes on consecutive fourth-quarter drives in rallying the Chiefs to their first Super Bowl title in 50 years and the first for coach Andy Reid. That Super Bowl comeback performance earned Mahomes the MVP award and only cemented his status as the face of the Kansas City franchise.

Reid said the best part is that Mahomes is still early in his career. Mahomes won’t turn 25 until Sept. 17.

“He’s a natural leader and always grinding, whether that’s on the field, in the weight room or watching film, he wants to be the best,” Reid said. “He’s a competitor and his teammates feed off his energy. He makes us all better as an organization and we are blessed he’s going to be our quarterback for years to come.”

The Chiefs traded up to select Mahomes 10th overall in the 2017 draft, and he spent one season learning the ropes under Alex Smith before getting the starting job.

Mahomes proceeded to shatter just about every franchise passing record while winning the league MVP award, and he had the Chiefs within overtime of landing in the Super Bowl that season. He also was The Associated Press NFL Offensive Player of the Year.

He dealt with numerous injuries this past season, including a dislocated kneecap on a seemingly innocent quarterback sneak that left him sidelined for a couple of games. He came back to lead the Chiefs to a long winning streak that culminated with a series of come-from-behind wins in the playoffs, including their second-half rally in the Super Bowl. 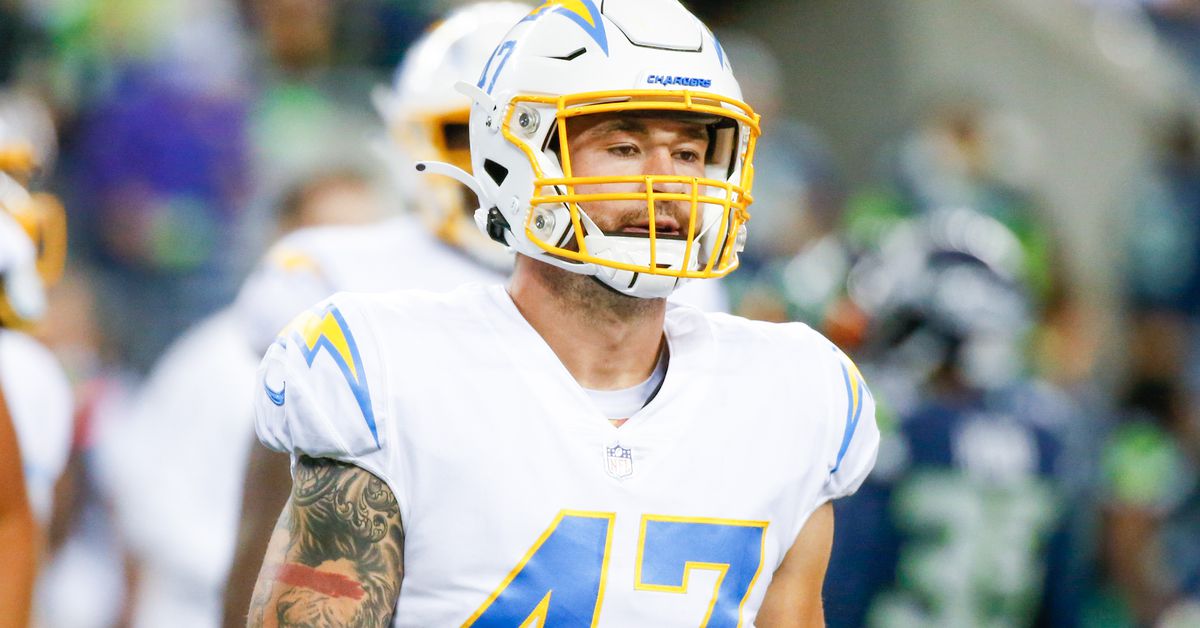 Can Justin Herbert’s former college teammate break onto the active roster this season? 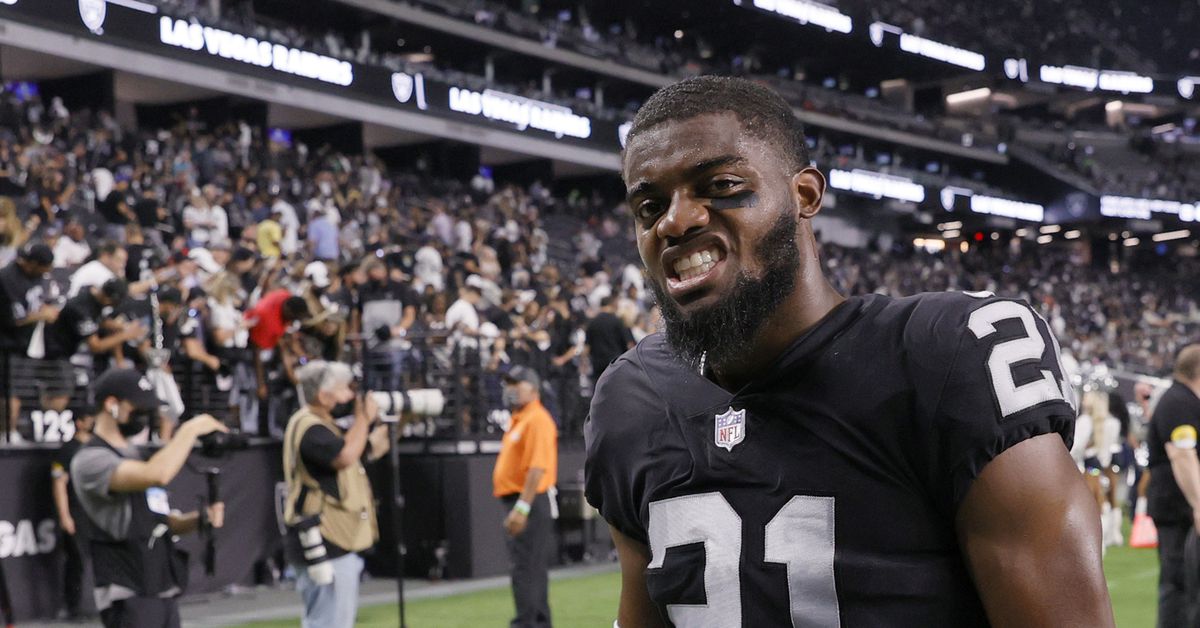