When the University of North Dakota moved on from being the Fighting Sioux like Washington’s NFL team is doing from Redskins, the new name could’ve been anything.

More than 1,600 suggestions were submitted, ranging from the realistic to the ridiculous, like the “Abdominal Snowman.”

Dan Snyder isn’t welcoming that long list of suggestions, though what he and the organization do next will determine how the team is perceived for decades.

“Here’s where I think the fun begins and the work begins,” said Brand Federation founding partner and CEO Kelly O’Keefe, who was on North Dakota’s name change task force. “To just pop out with a new name is not the right answer. The right answer is to build a process that starts to allow these people to be heard in the process of developing a new name.”

Snyder and coach Ron Rivera are already at work developing what the team called “a new name and design approach that will enhance the standing of our proud, tradition-rich franchise and inspire our sponsors, fans and community for the next 100 years.”

After 87 years as the Redskins, Red Tails, Red Clouds, Red Wolves and Hogs are among the betting favorites for the new name. The organization is working quietly to try to roll out a fresh moniker and logo in time for the 2020 season.

Sports business and marketing experts consider feedback from fans, endorsements from current players and alumni and on-field success as three crucial elements no matter what the new name winds up being.

“The mere fact that they’re changing the name is going to elicit some backlash, and they need to be ready for that and be comfortable with it,” Virginia Tech professor Nneka Logan said.

Rivera said his hope was to continuing honoring and supporting Native Americans and the military. If Warriors — the name of Snyder’s proposed Arena Football League team from 2002 — is now out of consideration, Red Tails would fit the bill as a nod to the Black fighter pilots of the Tuskegee Airmen from World War II. Tuskegee Airmen Inc. said it “would be honored and pleased to work with the organization” if that’s Washington’s new name.

Former Washington linebacker Will Compton voiced his support for Red Wolves by saying he liked that name so much he’d want to return for a day. Hogs would pay tribute to the famed offensive line that bulldozed the team to three Super Bowl titles.

O’Keefe had hoped the organization would engage the community in the name selection because, like North Dakota with the Fighting Hawks, feeling a part of the process builds acceptance of the name. Perhaps just as importantly, it could prevent missing on a name like the NBA’s Bullets did when changing to the Wizards in the mid-1990s.

“You don’t want to mess this up, so they really need to take it seriously,” Carnegie Mellon associate professor of marketing and strategy Tim Derdenger said. “If you come out with the wrong name, the wrong pitch to your fans and it gets squashed, it’s really hard to recover from that.”

One way to not stray far from tradition is to avoid the kind of wholesale change that happened when the Wizards replaced red, white and blue with teal, gold and black.

With all due respect to failed coach Jim Zorn’s mistake of calling Washington’s football colors “maroon and black,” the burgundy and gold are a huge part of team history.

“I think in a lot of ways, the reference to the burgundy and gold is as big, if not bigger than the name and the image on the helmet,” Georgetown adjunct professor of sports marketing and business Marty Conway said. “The pride and the tradition of Sonny Jurgensen and others wearing that burgundy and gold uniform on Sunday I think is a strong image in people’s minds.”

With Conway estimating it’ll cost the league and team tens of millions of dollars to buy back merchandise, keeping the colors the same would help ease the transition with less than two months to the scheduled start of the season.

When games are back, Washington might struggle no matter what it’s called, but those results in the coming years will determine how popular this move is. 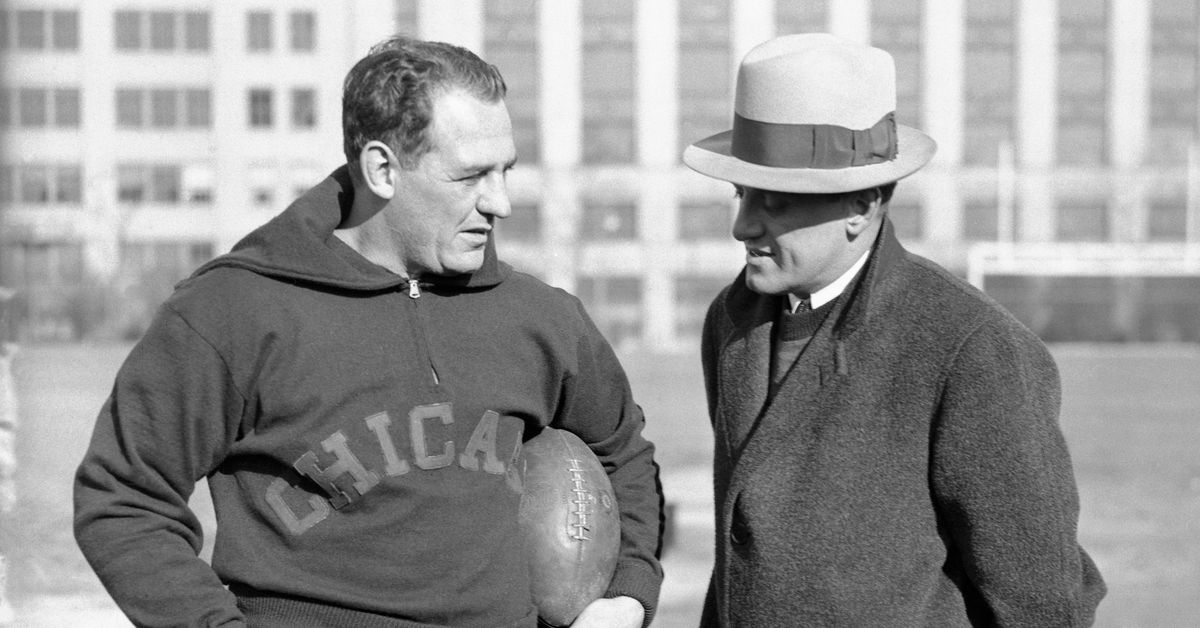