The facility on the grounds of the Belmont Park racetrack will be called UBS Arena at Belmont Park, and it is projected to open in time for the 2021-22 NHL season.

A $1.5 billion project, it will also include surrounding redevelopment expected to generate some $25 billion in economic activity. The Islanders and UBS said Wednesday that 30% of construction contracting dollars are earmarked for state-certified minority- and female-owned businesses, with an additional 6% to service-disabled, veteran-owned businesses.

“UBS Arena will stand as a beacon of strength, resilience, achievement and community, and we look forward to celebrating this milestone with our loyal fans,” said Islanders co-owner Jon Ledecky. “We’re thrilled to be partners with UBS on this transformational project that will be so important to the New York economy for decades.”

UBS and Oak View Group, which is leading the arena project, plan for 30% of its permanent jobs to go to workers who live in the area at the western border of Long Island and the eastern border of the New York City borough of Queens. There also are plans for an additional $100 million investment in transit and infrastructure enhancements, including a newly constructed Long Island Rail Road station.

The Islanders have been splitting their games between Nassau Coliseum in Uniondale and the Barclays Center in Brooklyn. They began life as an NHL expansion team at the Coliseum in 1972, winning four straight Stanley Cups from 1980-83. But the Islanders left the arena in 2015 for Brooklyn, only to decide they were better suited for a Long Island home. They split home games between Barclays and the revamped Coliseum the last two seasons, and the Coliseum recently was shuttered by its owners. 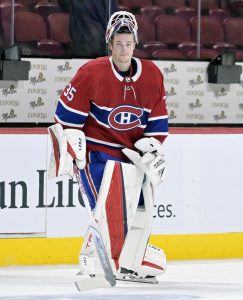 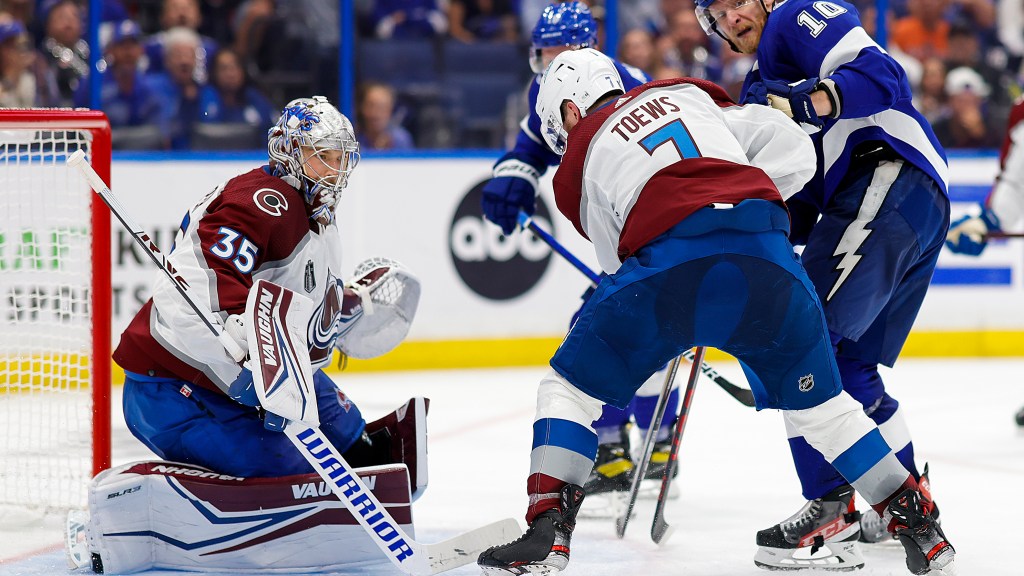