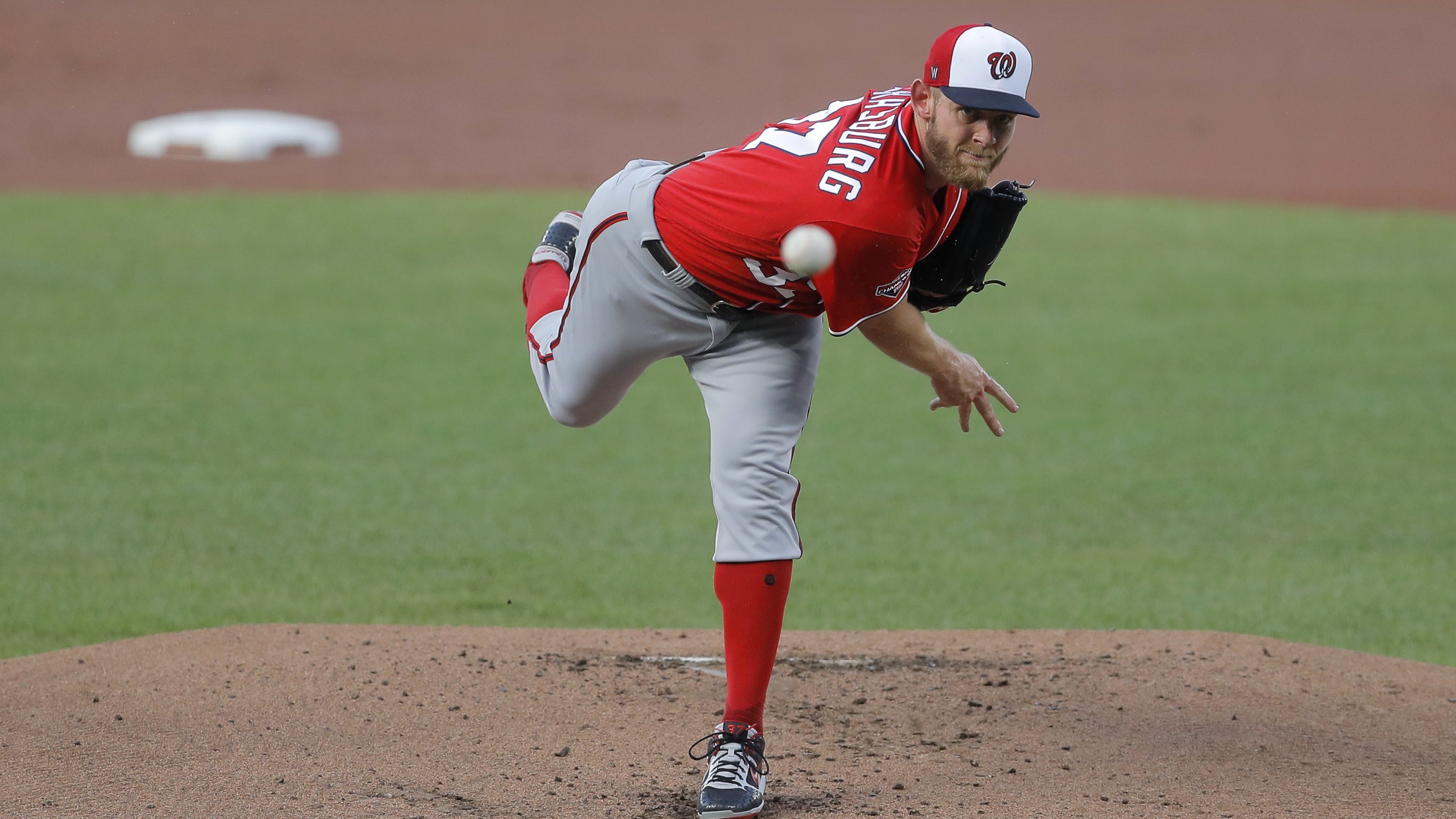 WASHINGTON (AP) — World Series MVP Stephen Strasburg was scratched from what was supposed to be his first start of the season for the Washington Nationals on Saturday night because of a nerve issue with his right hand.

Nationals manager Dave Martinez announced about four hours before the scheduled first pitch against the visiting New York Yankees that Strasburg would be replaced as his team’s starter by Erick Fedde.

Martinez said Strasburg, a righty who was bothered by the wrist and thumb of that hand, was given an injection for the issue, likening it to “basically a cortisone shot.”

“Hopefully this is a day-to-day thing,” Martinez said. “We want to be cautious.”

He said Strasburg felt something was wrong with his hand during an exhibition game last week against the Baltimore Orioles.

“He was a little irritated,” Martinez said, “and then over these past few days, it really was bothering him.”

Martinez said this was unrelated to a forearm problem Strasburg dealt with in the past.

In 2019, Strasburg became the first pitcher to finish a postseason with a 5-0 record, helping the Nationals with the franchise’s first championship. He then opted out of what was left on his contract and re-signed with Washington for $245 million over seven years.