TORONTO (AP) — Hockey’s back, and Hurricanes coach Rod Brind’Amour couldn’t be more impressed with how Carolina ushered in its return after 4 1/2 months of waiting.

And the game wasn’t three minutes old before Hurricanes forward Justin Williams fought Ryan Strome in Carolina’s 3-2 win in Game 1 of their best-of-five preliminary round series in Toronto on Saturday.

“The lead-up to it, there’s been so much of it, the guys were ready to play something for real,” Brind’Amour said. “Haven’t had that opportunity in a long, long time. Just wanted to take advantage of it.”

Slavin, who scored 61 seconds in, and Sebastian Aho scored a goal and assist each in the NHL’s opening playoff game.

Martin Necas sealed the win in a game the Hurricanes never trailed by one-timing a shot in off the skate of Rangers defenseman Marc Staal with 9:09 remaining.

The game was played without fans, and the NHL’s first ever played in August as the league attempts to complete a coronavirus pandemic-altered season and in a bid to award the Stanley Cup in late September or early October.

“Yeah, you noticed it when you were on the bench, no crowd, no noise,” Aho said. “But for me, at least, when I was on the ice, you didn’t pay attention to that. … It was intense, and it felt like a playoff game.”

The Metropolitan Division rivals kicked off the expanded 24-team playoff format, which will feature as many as six games a day being played in the hub cities of Toronto and Edmonton, Alberta.

Petr Mrazek stopped 24 shots, and the sixth-seeded Hurricanes defeated the 11th-seeded Rangers for just the seventh time in 38 meetings going back to the 2010-11 season. The Hurricanes had also lost five straight to New York, including being swept in their four-game regular-season series.

The Rangers proved to be a step behind in a game they managed just four shots on net in the opening period and 26 overall.

“For the first 30 minutes, we were slow,” Rangers coach David Quinn said. “They set the pace and the tempo, and I thought it took too long for us to respond to it. … I thought we battled. It just wasn’t enough.”

The Hurricanes built a 2-0 lead on Aho’s tip-in goal before New York’s Mika Zibanejad deflected in Ryan Lindgren’s shot for a power-play goal with 5:34 left in the second period. Zibanejad then set up Staal’s short-handed goal, which cut the Hurricanes lead to 3-2 with 1:55 remaining.

“I feel like they out-competed us, really,” Zibanejad said. “We didn’t really click. I didn’t think we were able to get on the same page.”

Henrik Lundqvist stopped 34 shots for New York in starting for Igor Shesterkin, who was listed as unfit to play. For Lundqvist, it was just his sixth start since Jan. 2.

Quinn said he wasn’t sure whether Shesterkin would be ready for Game 2 on Monday.

Lundqvist had little chance on any of the goals, two of which were deflected in, and with Slavin opening the scoring while he was allowed to walk in alone down the left wing. Accepting Teuvo Teravainen’s pass, Slavin lifted a shot to beat Lundqvist on the short side.

Though the Hurricanes scored on their initial shot on goal, the pace of the game was slow and at times sloppy.

The Hurricanes dominated much of the opening period, but showed their own rust. Forward Jordan Martinook whiffed on a centering pass from the left corner. And Warren Foegele misfired on a no-look drop pass to Jordan Staal on a two-on-one break.

Social-distancing rules went out the window very early with Williams and Stome exchanging punches during a game in which each team was penalized nine times.

“When he asked me to fight, I said, ‘OK,'” Williams said. “There was a lot of emotion at the start of the game, which was awesome to see, even with nobody physically there watching us.”

And Aho, upon tipping in Andrei Svechnikov’s centering pass in front, immediately turned and skated toward his teammate to hug him in the right circle.

The game presentation was Hurricanes-centric, with Carolina being the home team.

A Hurricanes highlight video was played on the video scoreboard before the teams took the ice, and featured the tag line, “An enormous force of nature.” Carolina took the ice with the announcer saying: “Welcome to the ice, your Carolina Hurricanes.”

Though the piped-in music during stoppages was notably loud, the sound of a muffled crowd could be heard during play — but not loud enough to drown out players and coaches, whose voices echoed through the building.

NOTES: Hurricanes All-Star defenseman Dougie Hamilton did not play due to an undisclosed injury. Coach Rod Brind’Amour on Friday said Hamilton is getting better, and hopes he’ll play at some point this series. … D Sami Vatanen made his Hurricanes debut, a little over five months after being acquired in a trade with New Jersey on Feb. 24. He missed Carolina’s seven games with a lower-body injury sustained while still with New Jersey. … Lundqvist started his 128th consecutive playoff game with the Rangers, the third-longest streak behind New Jersey’s Martin Brodeur, and Patrick Roy, while with Colorado.

Game 2 on Monday at noon EDT. 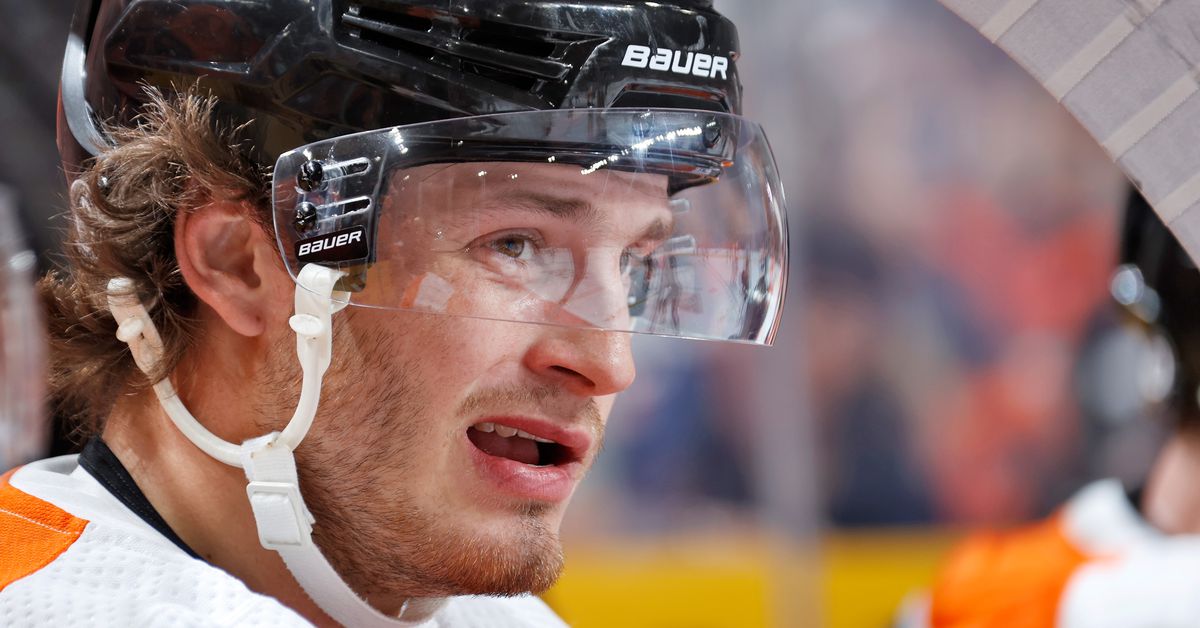 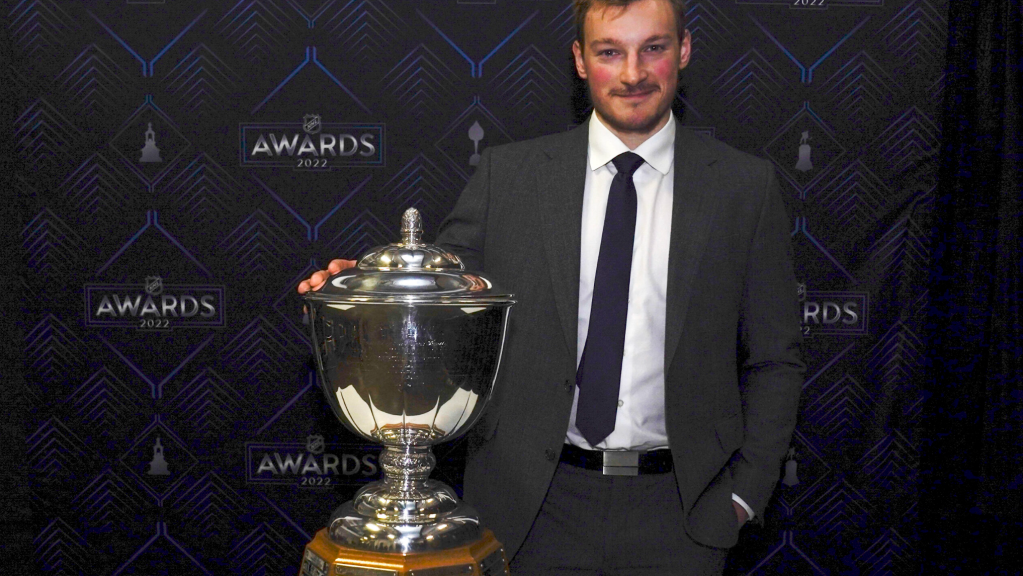