ANAHEIM, Calif. (AP) — Matt Thaiss scored on Michael Hermosillo’s bases-loaded sacrifice fly in the 10th inning, and the Los Angeles Angels snapped their three-game skid with a 5-4 victory over the Houston Astros on Saturday night.

Jason Castro delivered a tying RBI double in the ninth for the Angels, who improved the majors’ worst record to 3-6 despite blowing a two-run lead in the ninth.

Angels reliever Noé Ramirez got two outs in the 10th, and Ryan Buchter (2-0) struck out Abraham Toro with the bases loaded in a rare bright moment for the Halos’ struggling relievers.

After starters Zack Greinke and Griffin Canning turned in outstanding performances, both bullpens blew leads in the ninth.

The Angels led 3-1 entering the ninth, but George Springer hit a go-ahead, two-run homer with two outs. Josh Reddick hit a solo shot earlier in the ninth, and backup catcher Garrett Stubbs singled to keep the game alive against Hansel Robles, who had the latest in the Angels’ series of miserable relief performances.

But Luis Rengifo got a one-out single in the bottom of the ninth off Houston’s Roberto Osuna, who then left with an apparent injury. Cy Sneed was rushed in from the bullpen, and former Astros catcher Castro drove the tying double off the top of the wall in deepest center field.

Springer also drove in the Astros’ first run with an RBI single in the seventh.

Greinke retired the Angels’ first 16 hitters in a bid for the first perfect game of his 17-year major league career, but didn’t get out of the sixth inning.

Canning pitched six-hit ball into the seventh inning and struck out five in a similarly strong start for the Angels, whose rotation has outpitched their bullpen.

Taylor Ward broke up Greinke’s bid for a perfect game and scored the Angels’ first run in the sixth. Ward also tripled and scored in the eighth on Rendon’s infield single.

Felix Peña pitched two strong innings in relief of Canning, but Robles blew the save against the bottom of the Astros’ lineup. He gave up Reddick’s first homer of the season and Stubbs’ first hit of the year before Springer connected.

The Angels played their third straight game without Mike Trout, whose first child was born Thursday. The three-time AL MVP is expected to return to the Halos’ lineup soon, manager Joe Maddon said.

Astros: OF Michael Brantley was held out of the starting lineup with a sore leg. He stepped on Dodgers reliever Joe Kelly’s foot last Tuesday. Brantley struck out as a pinch-hitter in the seventh.

Angels: 2B Tommy La Stella wasn’t in the starting lineup due to neck stiffness. Rengifo replaced him and went 2 for 4.

Shohei Ohtani returns to the mound after a disastrous season debut last Sunday in which the Angels’ two-way star couldn’t record an out in Oakland. He faces Josh James (0-0, 9.00 ERA), who gave up three runs in three innings in his season debut against Seattle. 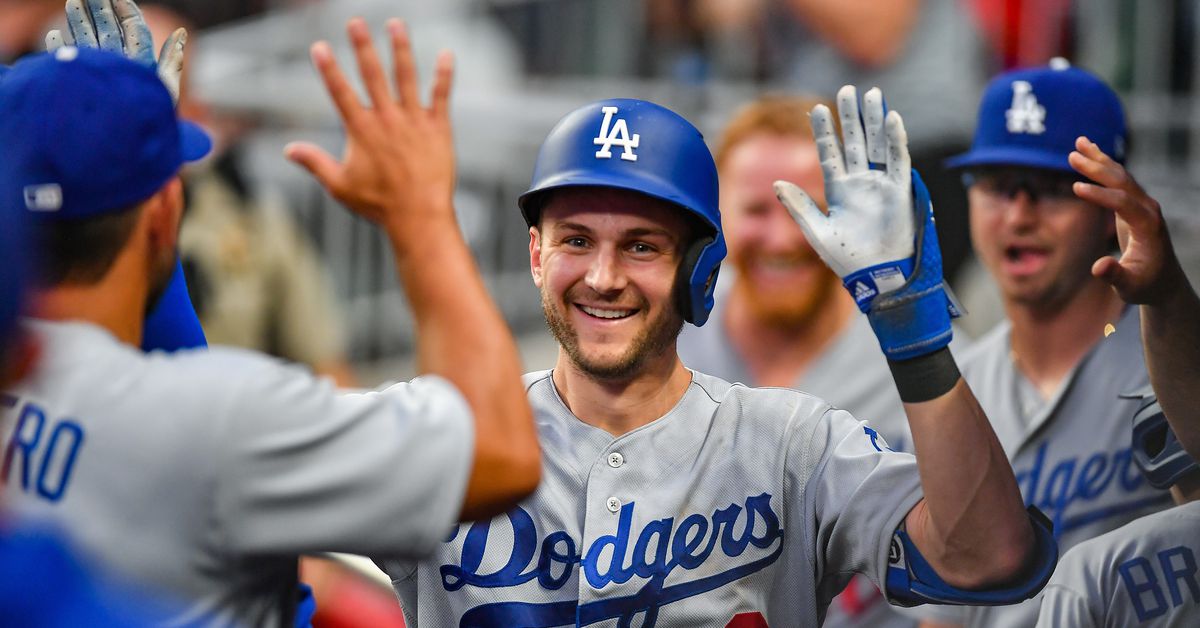 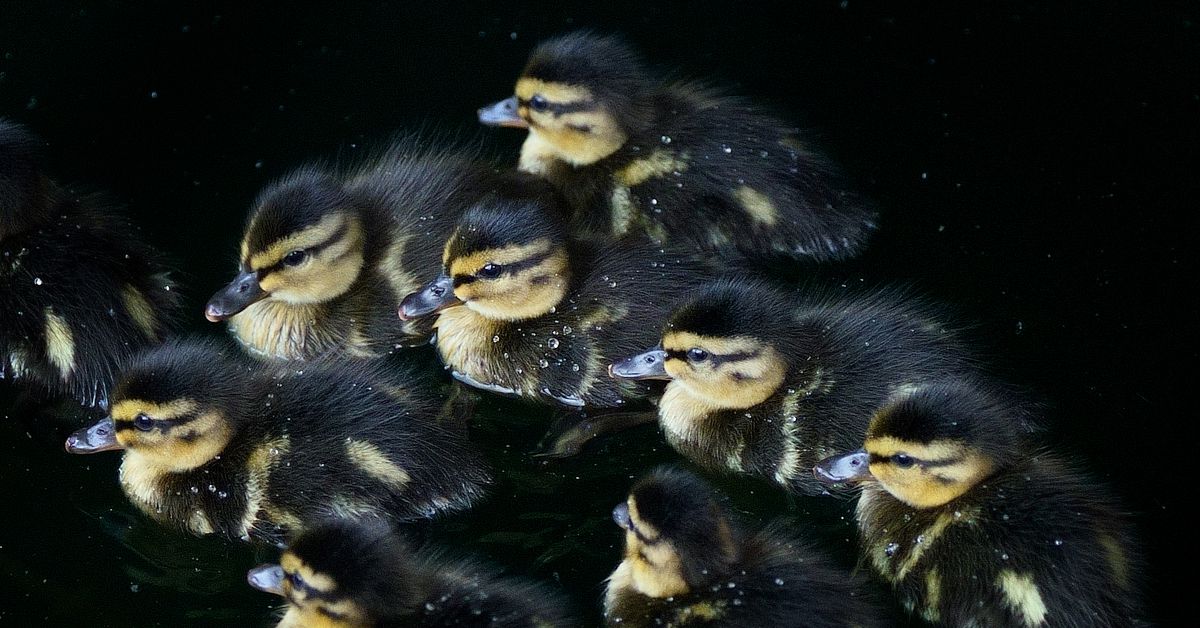