MINNEAPOLIS (AP) — Mitch Garver hit his first home run of the season and the Minnesota Twins used their bullpen to string together a two-hitter in a 3-1 victory over the Cleveland Indians on Sunday afternoon, taking the four-game series from their primary division competitor.

Max Kepler doubled and scored in each of his first two at-bats, and Jorge Polanco and Nelson Cruz drove him in with singles in the first and third. Garver, who had a career-high 31 homers in 2019, went deep in the second as the Twins built a 3-0 lead against Indians starter Aaron Civale (1-1).

The defending American League Central champions have outscored their opponents 28-8 over the first three innings this year. The Twins allowed only four runs over these four games, winning three of them to raise their record to 7-2.

Right-hander Tyler Clippard, who had a 2.90 ERA in 53 appearances for Cleveland last season, set the tone for this bullpen game for the Twins with two perfect innings in the fourth time in his career he was used as the opener. Sergio Romo picked up his second save in as many attempts with a perfect ninth.

Clippard and Romo were bridged by Devin Smeltzer (1-0), Matt Wisler, Tyler Duffey and Trevor May, as Twins manager Rocco Baldelli pieced together his replacement for Homer Bailey, who went on the injured list. The right-hander had already been scratched on Saturday from this scheduled start, but the Twins decided before the game he needed more time.

Civale retired the last 10 batters he faced, striking out nine over six innings for the second straight start. He allowed five hits without a walk to the Twins, but Francisco Lindor’s RBI single off Smeltzer in the fourth inning was all Civale had for support. Lindor tried for a double, but Eddie Rosario threw him out from left field to thwart any further rallying by the Indians.

Cleveland has just six homers and 26 runs in 10 games.

Indians: Lindor took a turn as the DH for a bit of rest and so Mike Freeman could play SS, his second start this season.

Twins: Bailey was shelved with right biceps tendinitis, placed on the 10-day injured list retroactive to Wednesday. He won his first start with the team on Tuesday, with two runs on four hits in five innings. RHP Sean Poppen was recalled to fill Bailey’s spot on the 30-man roster.

Twins: Baldelli has yet to announce the starting pitchers for the two-game series against Pittsburgh that begins on Monday night. RHP Joe Musgrove (0-2, 4.76 ERA) takes the mound for the Pirates. 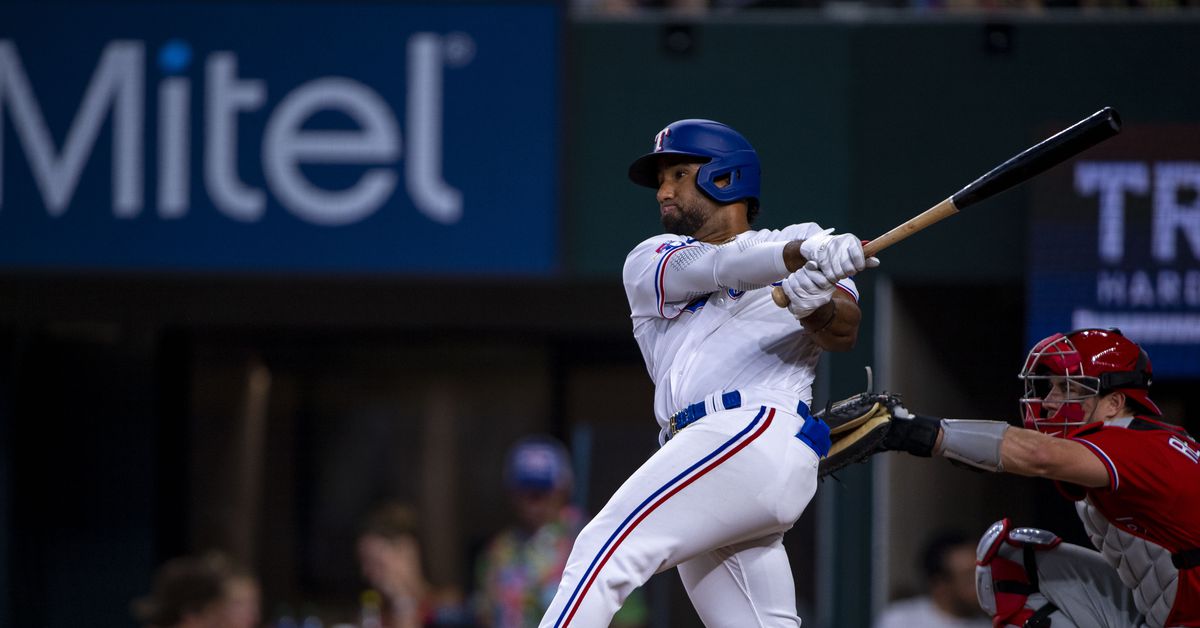 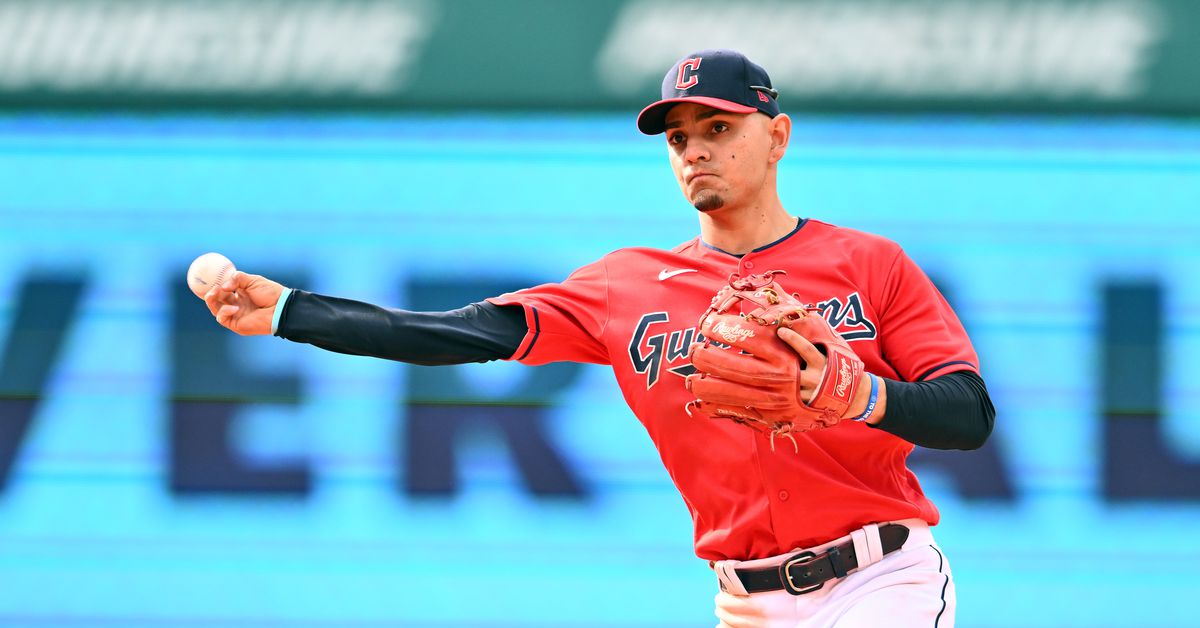