Jokic had 30 points, 12 rebounds and 10 assists. He scored 13 points in the fourth quarter and overtime to help Denver strengthen its hold on third place in the Western Conference standings.

Porter, who averages just 7.5 points, had the big performance in only his third start of the season. His previous career high was 25 points. He also grabbed 12 rebounds.

Shai Gilgeous-Alexander scored 24 points, Chris Paul had 23 and Danilo Gallinari added 20 for the Thunder, who also were short-handed. Thunder coach Billy Donovan said Dennis Schroder, Oklahoma City’s No. 3 scorer for the season, left the bubble to join his wife for the birth of their second child.

The game was close throughout. Denver’s Monte Morris was fouled with 6 seconds remaining, and he made both free throws to give the Nuggets a 109-108 lead. Paul missed the first and made the second of two free throws with 2.9 seconds remaining to tie the game at 109. Denver’s Troy Daniels missed a floater from near the free throw line at the buzzer, and the game went to overtime.

Denver held Oklahoma City to one field goal in the extra period.

Thunder: Donovan and Milwaukee Bucks coach Mike Budenholzer were voted co-recipients of the NBCA Coach of the Year Award on Monday. … G Terrance Ferguson sat out with a right lower leg bruise. … Thunder C Mike Muscala left the game in the first quarter after hitting his face on the floor following an offensive foul by PJ Dozier and did not return. 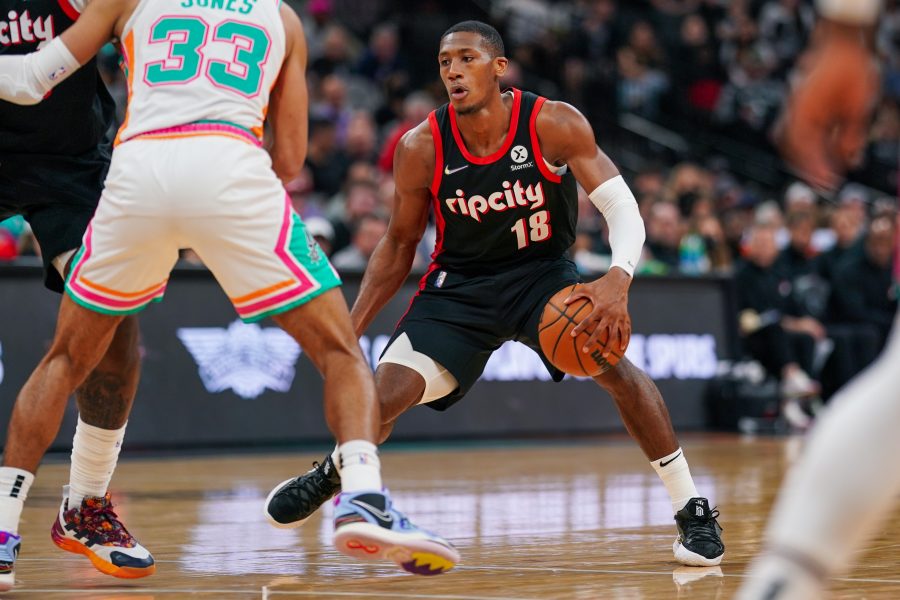 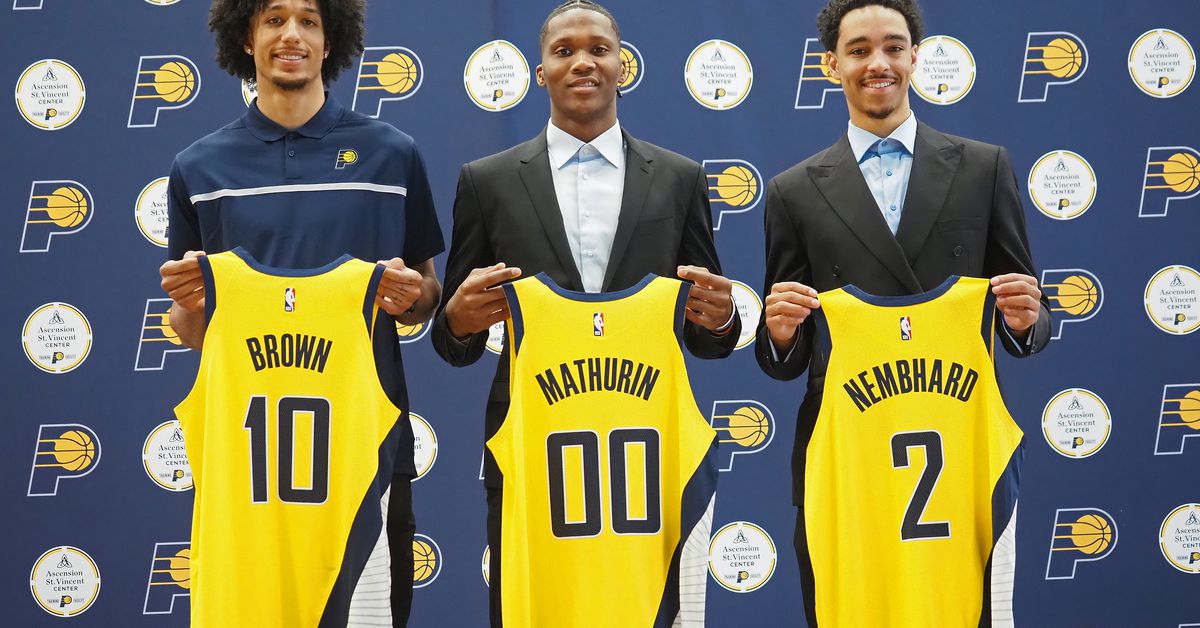