DYERSVILLE, Iowa (BVM) — On Aug. 3, just 10 days before the “Field of Dreams” game was scheduled to take place, Major League Baseball announced that the game would be postponed until the 2021 season. It was going to be the first professional baseball game hosted in Iowa.

The much-anticipated game was originally announced last summer. MLB would build an 8,000-seat stadium next to the original field from the 1989 movie in Dyersville, Iowa. To top it off, entering the new stadium would require fans to walk through a field of corn.

Since the iconic movie was released, the site has been a tourist attraction just like Terrence Man, played by James Earl Jones, said it would be.

“They’ll come to Iowa for reasons they can’t even fathom. They’ll turn up your driveway not knowing for sure why they’re doing it. … And they’ll walk out to the bleachers; sit in shirtsleeves on a perfect afternoon.”

They have done just that — touring the house, walking the field and even going into the corn as the players once did. It has become a place to go for movie and baseball fans alike. It only made sense to host an MLB game at the site.

“If you build it, they will come,” and since the announcement they have.

Tourism has been up at the site and people have been calling to find out how to get tickets.

The game was originally slated to be the Chicago White Sox taking on the New York Yankees. However, with the altered MLB season to limit the risk of COVID-19, the St. Louis Cardinals took the place of the Yankees.

Although the Cardinals are one of the teams that have had to postpone games because they’ve had multiple players test positive for the virus, MLB said that was not the reason for the postponement. The league sighted a logistical problem.

The game will have to wait until next year, but in these tumultuous times, one can look back to the movie that inspired it all for some reassurances.

“The one constant through all the years, Ray, has been baseball. America has rolled by like an army of steamrollers. It has been erased like a blackboard, rebuilt and erased again. But baseball has marked the time. This field, this game: it’s a part of our past, Ray. It reminds us of all that once was good and it could be again. Oh… people will come Ray. People will most definitely come.” 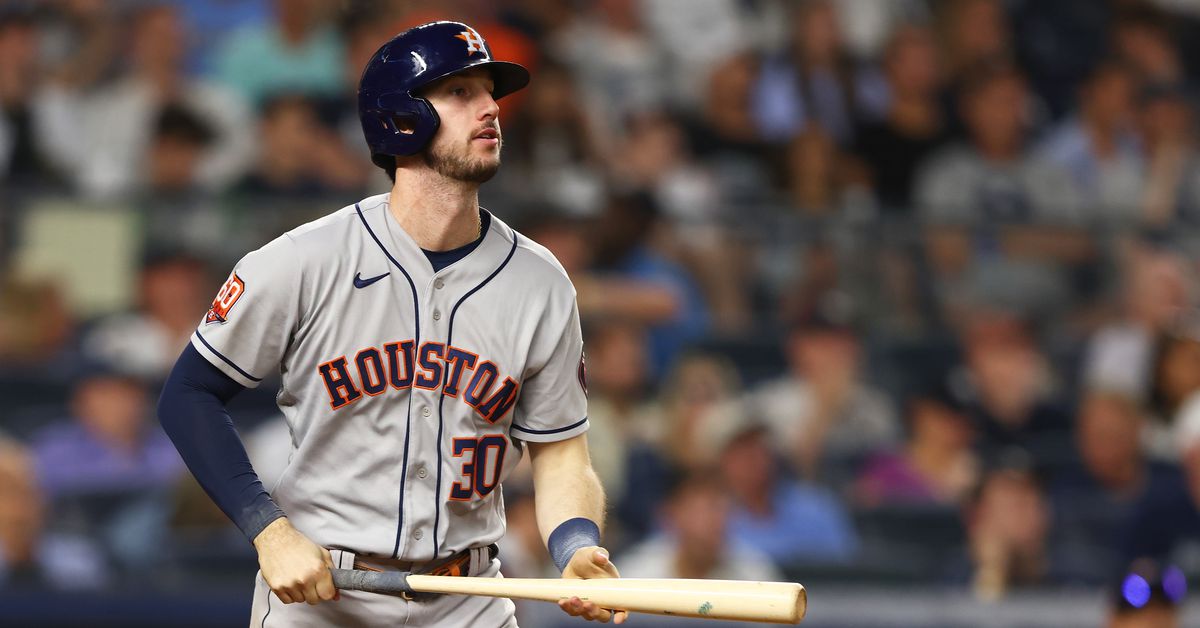 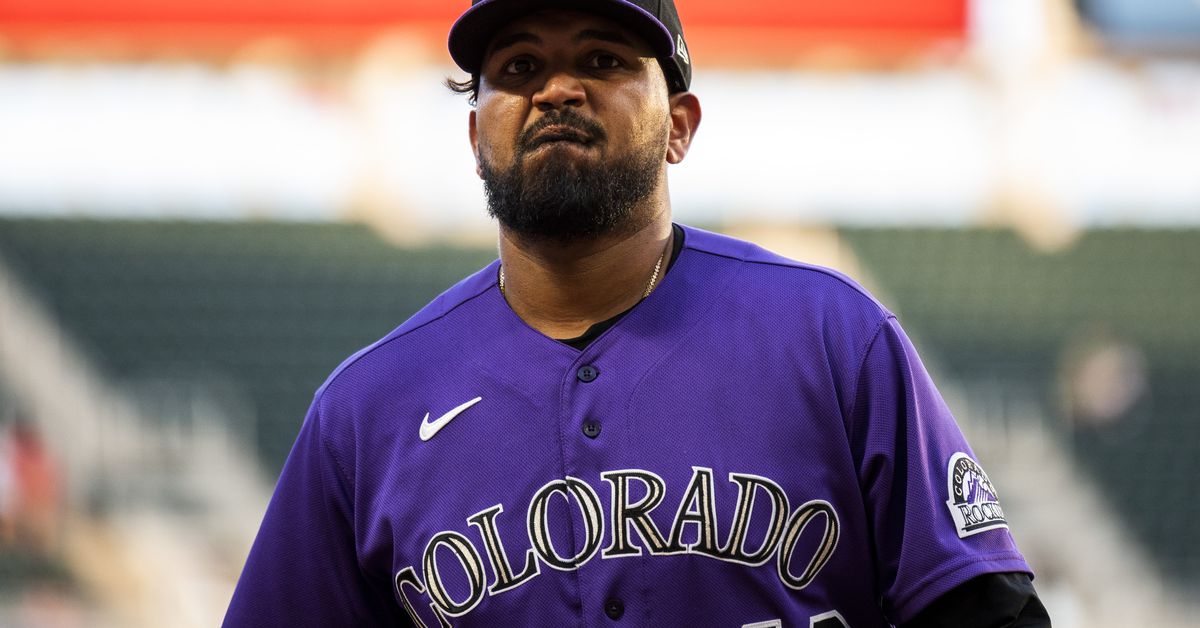 Minnesota’s offense is quiet in the series opener.