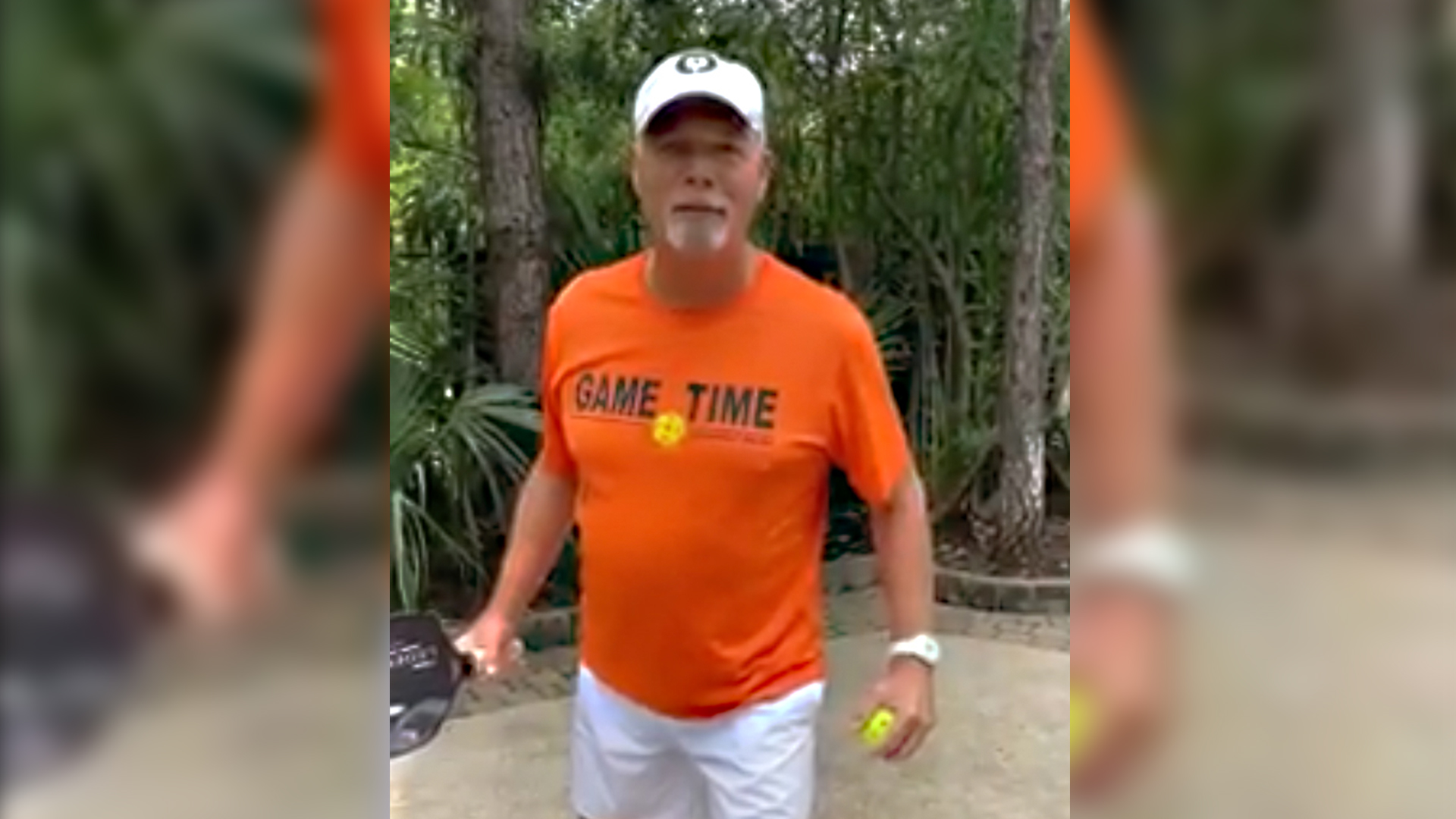 HOUSTON (BVM) — Hal Martin owns a watch and jewelry store in Houston. Back in the 1960s he started collecting luxury watches as a hobby which then became a passion that he was able to turn into a successful business.

Over the last five years however, pickleball has become his greatest passion. Pickleball is one of the fastest growing sports in America, and one many people have never heard of.

“Pickleball keeps me fit, keeps me connected to my friends and has given me many proud memories I will never forget,” Martin said.

Pickleball first originated in 1965 and was created by three men in Bainbridge Island, Wash., and is a cross between tennis, ping pong and badminton. Pickleball is played with a hard whiffle ball and a paddle similar in size to a racquetball paddle but without strings. It is played on a court the size of a badminton court with a net 34 inches high.

Pickleball uses an underhanded serve and the ball must bounce once on each side before players can then volley. Another feature of the sport is the “no volley” line seven feet from the net known as “the kitchen.”

While pickleball has been around for 55 years, the real growth started about 20 years ago. In 2005, the USA Pickleball Association was formed and over the last 10 years has seen its biggest growth surge with over 3 million people playing and growing by more than 10% each year.

The attraction to pickleball for everyone is that it is easy to have fun right away at every level. It is a social game and participants can also get in a great workout. This is one of the greatest sports for senior people to stay fit and healthy.

“I first heard about pickleball five years ago from our tennis pro at Royal Oaks Country Club, he gave me an introductory lesson and I was immediately hooked,” Martin said.

Martin told his wife Amy that he didn’t feel like he could ever become a great golfer, but with pickleball he had a good chance of being really good and competing at a high level and that he also liked that you can play singles or doubles.

“I picked up the concept and the strategy of pickleball very quickly, realizing that it is not a game of banging the ball back and forth but more a game of thinking and strategy combined with skill and technique,” Martin said. “Pickleball is like a chess match on a court that is at once very strategic but also very social due to the close proximity of your partner in a doubles match.”

While there are both single and doubles matches, doubles are by far the more popular of the two and what Martin prefers to play most often. Having played all the racquet sports over the years, Martin started playing pickleball at a 2.5 to 3.0 level. He is currently a 4.5 level player. The next step is 5.0 and going pro.

“Hopefully I will reach that level in 2021,” Martin said. “I have played in several tournaments over the last three years, I play in mixed doubles and men’s doubles, generally playing in my age bracket. Occasionally I play in other age brackets that have the same skill level. I have medaled in both divisions and my next goal is to get into the open division in the Super Senior division where prize money is at stake.”

Martin feels fortunate to have trained with Bobbie Phoumy who is a Gamma sponsored pro, the No. 1 pro women’s pickleball player in the state and ranked No. 25 internationally.

“Bobbie has no question helped my game improve quickly,” Martin said. “Most recreational players just continue to play and over time get better. Players that become passionate about the game usually seek out pickleball clinics and coaches to elevate their game.”

As an ambassador for USA Pickleball, Martin understands his role is to help grow the sport while also helping to create tournaments and programs for interested players to try and increase the sport’s membership. As the head of the Royal Oaks Country Club’s pickleball program, Martin has had experience in aiding growth in programs and hopes to bring the same success to a national level.

Martin is proud of what he has been able to accomplish on the pickleball court and the relationships he’s made through the growing sport.

“I am proud of my tournament wins,” Martin said. “I have won one gold medal, one silver medal and three bronze medals. The greatest achievement for me in pickleball though is all of the great people that I have met and become good friends with. I know I can throw my paddle in my bag and go anywhere in the U.S. or out of the country and meet great people to play pickleball with. The pickleball community has truly become like a family to me.”