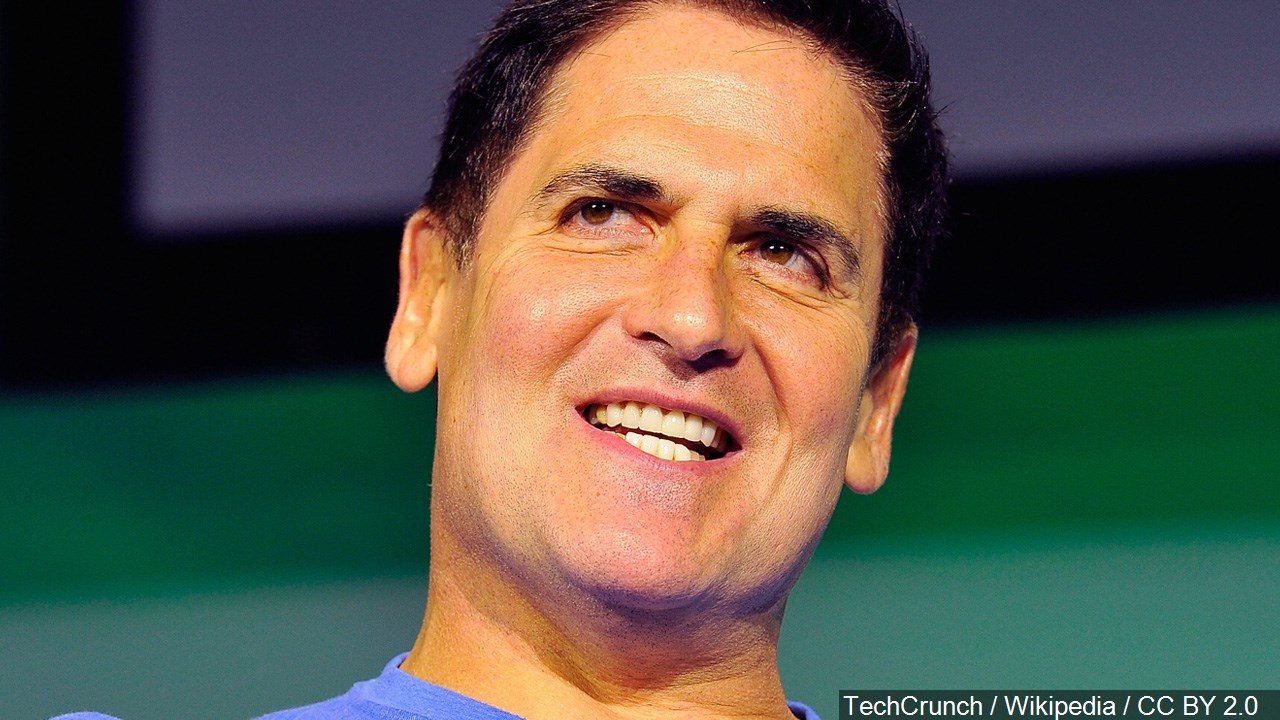 Cuban is listed on Forbes’ fortune list and is well-worth over $4 billion. Aside from such a feat, he accomplishes so much more. Last month, after a Twitter user shared a photo of a man who he believed to be ex-NBA player Delonte West, Cuban took the initiative to track him down. The photo that went viral, captured in Dallas, shows West walking down a stretch of a highway while holding up a cardboard cutout.

Cuban met West years ago when he was a player for his Mavs team. Just eight years later, Cuban this time decided to be West’s teammate, by providing him the resources to get back on his feet again. Rather than sending a car to pick him up, Cuban spent days collaborating with West’s mother on tracking down his exact location. Collectively, they worked on a plan to meet up and talk about steps towards accepting and receiving help.

A video days later captures Cuban picking up West himself in his own vehicle. The video shows Cuban wearing a mask and picking up West in his Tesla, with little explanation about what he is doing. However, the good deed did not go unnoticed. It is now known that West did accept the help offered to him and now Cuban is also paying for West’s rehab. They are keeping in touch and recently Cuban gave fans a friendly photo update.

On Oct. 9, Cuban tweeted a photo of West (pictured on the right) horseback riding on the trail to recovery. This photo is a positive contrast to the photo that went viral just weeks earlier of him panhandling on the streets with nothing but his clothes and a backpack.

Ladies & Gentlemen, I present to you, Delonte West . A long, long , long way to go, but he has taken the first steps and shared these with all of us as a thank you for the love and support. pic.twitter.com/555twAEVDP

Although he has “a long, long, long way to go,” West is definitely not one to just give up. He reportedly made over $16 million in the NBA when he played for the Celtics, Cavaliers and Mavericks. West played in Dallas for the first time in 2012 – the year after the team won their NBA championship in 2011.

West was re-signed onto Cuban’s team for the 2013 season, but was suspended following an argument, only to be let go completely by the Mavericks. In the years to follow he played for several other teams including the Los Angeles Clippers. In 2015, his season with the Texas Legends ended after injury.

But just eight years after playing for the Mavs, West seemed to have lost it all, until Cuban offered him the chance to enter a rehab facility to cope with his struggles. He reportedly has battled with bipolar disorder and was in fact struggling during his basketball career. Little is known about why Cuban was so eager to help the 37-year-old out, but in similar Cuban fashion, he is respecting West’s boundaries and is not stirring up a media frenzy over his good deed.

“I can just confirm that I found him and helped him,” Cuban responded when questioned. “The rest is up to Delonte and his family to tell.”

No matter, Cuban’s eagerness to help people within communities always comes to light. An already busy man, he is often taking time out to teach children on how to become better entrepreneurs of the future from the perspective of someone who grew up in a middle-class working family. Cuban is a proud Pittsburgh native; watch any Shark Tank episode and watch his excitement burst when he finds out any pitcher is from his hometown. Cuban is famously known for being a NBA owner, a dad, shark and entrepreneur. But to the people of Pittsburgh, he is a man with a heart to help others.