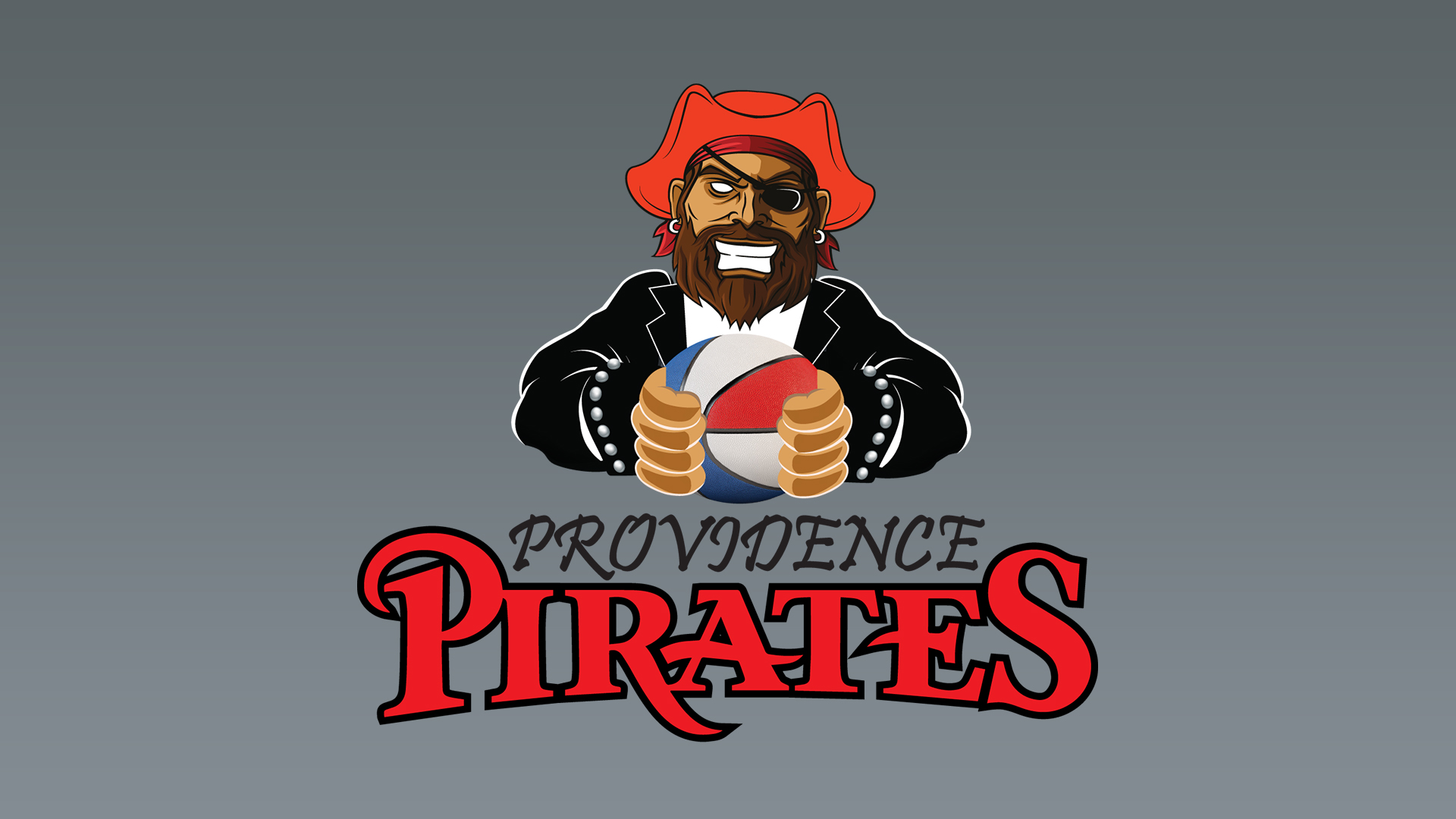 PROVIDENCE, R.I. (Press Release) — The Providence Pirates are excited to name Paul Rogers as the first ever General Manager for the team. Rogers has nearly two decades of coaching experience at the collegiate and high school levels, with stops in the AAU circuit as well. He has three conference championships, two MIAA finals appearances, and won the North Sectional Championship in 2020. Rogers is also a four time MIAA coach of the year, and was also named the Boston City League coach of the year twice.

What Rogers also strives to accomplish, is also at the center of the Pirates beliefs, which makes him such a great fit with the Pirates; passion. “Paul not only helped countless players to reach their goal of getting into collegiate or professional leagues overseas, but his passion for people and leadership in basketball makes him a significant asset to the Pirates Organization” stated Pirates President/CEO Sercan Fenerci.

The Pirates are once again thrilled to bring aboard Mr. Rogers, to assist our organization in furthermore finding and developing the best talent our area has to offer. With the second combine coming up on December 5th, the team looks to have Rogers’ leadership at the center stage and help with the creation of our organization.

Lastly, the team is excited to release their newest podcast episode this week, with guest Adam Nelson of HoopDirt.com. Listen as the guys go into detail with Adam on his background in basketball, and how he has become a mogul in the college rumors world. Check out the series on both Spotify and Apple, under the Pirates Den! And make sure to support the team with our newly launched gear store, with tons of great deals and items, great for the upcoming holiday season!

Make sure to follow the team on social media for all the latest news, and as always…