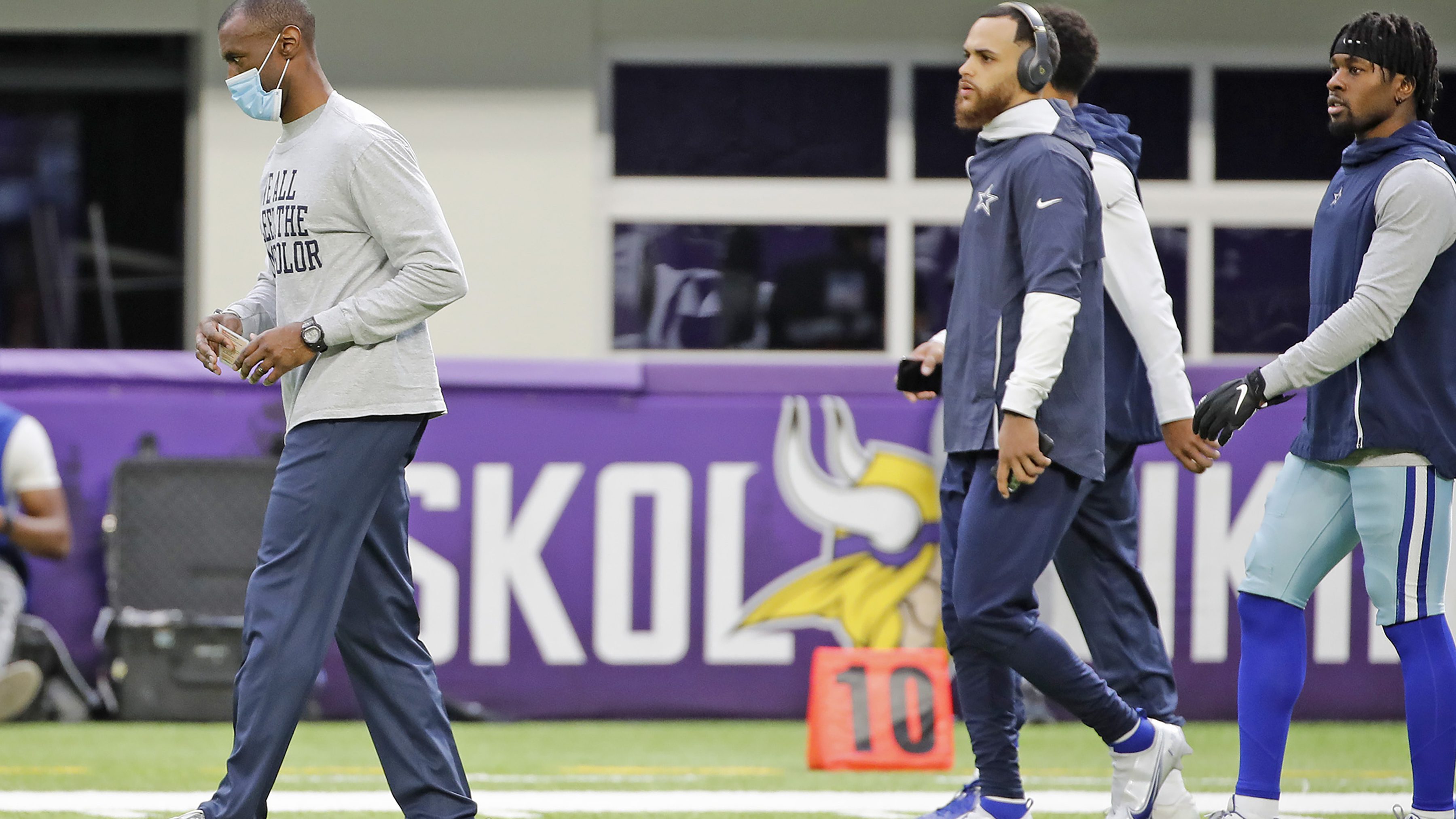 FRISCO, Texas (AP) — Dallas Cowboys strength coach Markus Paul died Wednesday, a day after being taken to the hospital after experiencing a medical emergency at the team’s facility. He was 54.

The team said the cause of death was pending.

Paul was in his third season with the Cowboys after previous being a strength and conditioning coach with the New Orleans Saints, New England Patriots, New York Jets and 12 seasons with the New York Giants. Paul was part of five Super Bowl championships, three with the Patriots and two with the Giants.

The former NFL safety played for the Chicago Bears (1989-93) and Tampa Bay Buccaneers (1993). He played in 71 games with 17 starts over those five seasons. He was a fourth-round draft pick out of Syracuse, where he was an AP All-American as a senior in 1998.

“The loss of a family member is a tragedy, and Markus Paul was a loved and valued member of our family,” Dallas owner Jerry Jones said. “He was a pleasant and calming influence in our strength room.”

The Cowboys canceled practice Tuesday after Paul was taken to the hospital. The team practiced Wednesday, a day before its Thanksgiving game against Washington.

Cowboys coach Mike McCarthy called it a privilege to work with Paul as a coach and laugh with him as a friend.

“Markus Paul was a leader in this building. He earned the players respect and attention because he cared so much and was a naturally gifted communicator — both on the personal and professional levels,” McCarthy said. “He handled every situation, sometimes with a smile and a pat on the back, and sometimes with tough love. He had innate toughness in a job that requires that quality, and he was admired throughout the NFL by his peers and the players he coached.”

Washington head coach Ron Rivera and Paul were teammates with the Bears from 1989-92, before the end of Rivera’s playing career.

“The passing of Markus Paul is a true loss to the NFL community and anyone who had the privilege of knowing him,” Rivera said. “Markus was a tremendous teammate during my time with the Chicago Bears and a good friend to me over the years. He was just a great man and will be missed by many.”