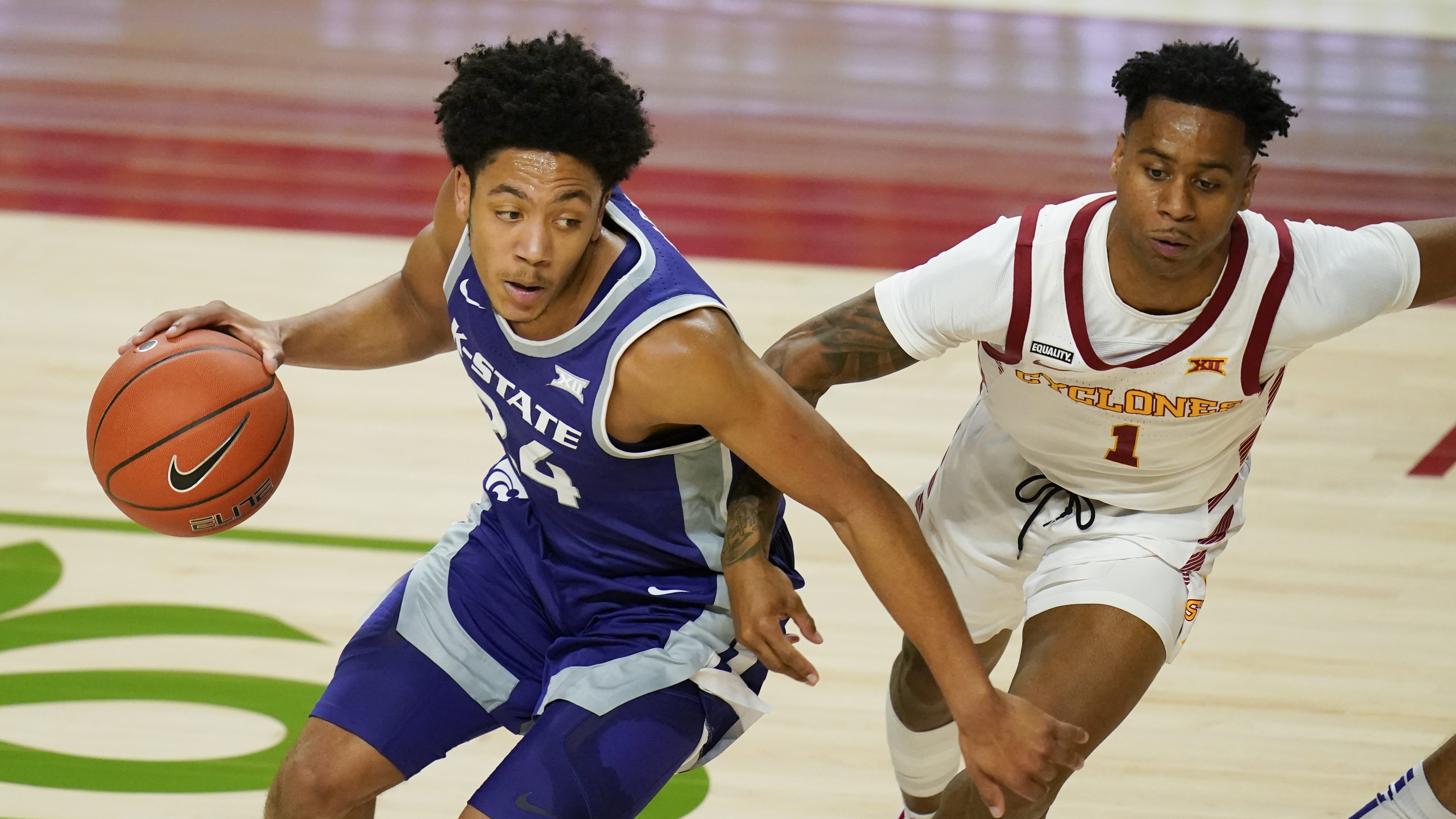 As Iowa State stubbornly whittled away at Kansas State’s double-digit lead down the stretch, Pack stole the ball and scored on a fastbreak layup, pushing the lead back to 67-57 with just under two minutes to go.

Rasir Bolton paced the Cyclones (1-3, 0-1) with 19 points on 7-for-10 shooting but turned the ball over seven times. Tyler Harris added 10 points and drained a rare 3-pointer for Iowa State (which was 5 of 20 from distance at the time) to cut the gap to 67-60. Each team then called a timeout to set up for the final 96 seconds.

The Wildcats put together runs of 13-0 and 10-2 to break away for a 40-26 lead at halftime. The 13-0 run midway through the first half featured back-to-back-to-back 3-pointers — two from Carlton Linguard (10 points) and another from Rudi Williams (10).

Aside from that flurry of long-distance shooting, K-State was 4-for-23 from 3-point range.