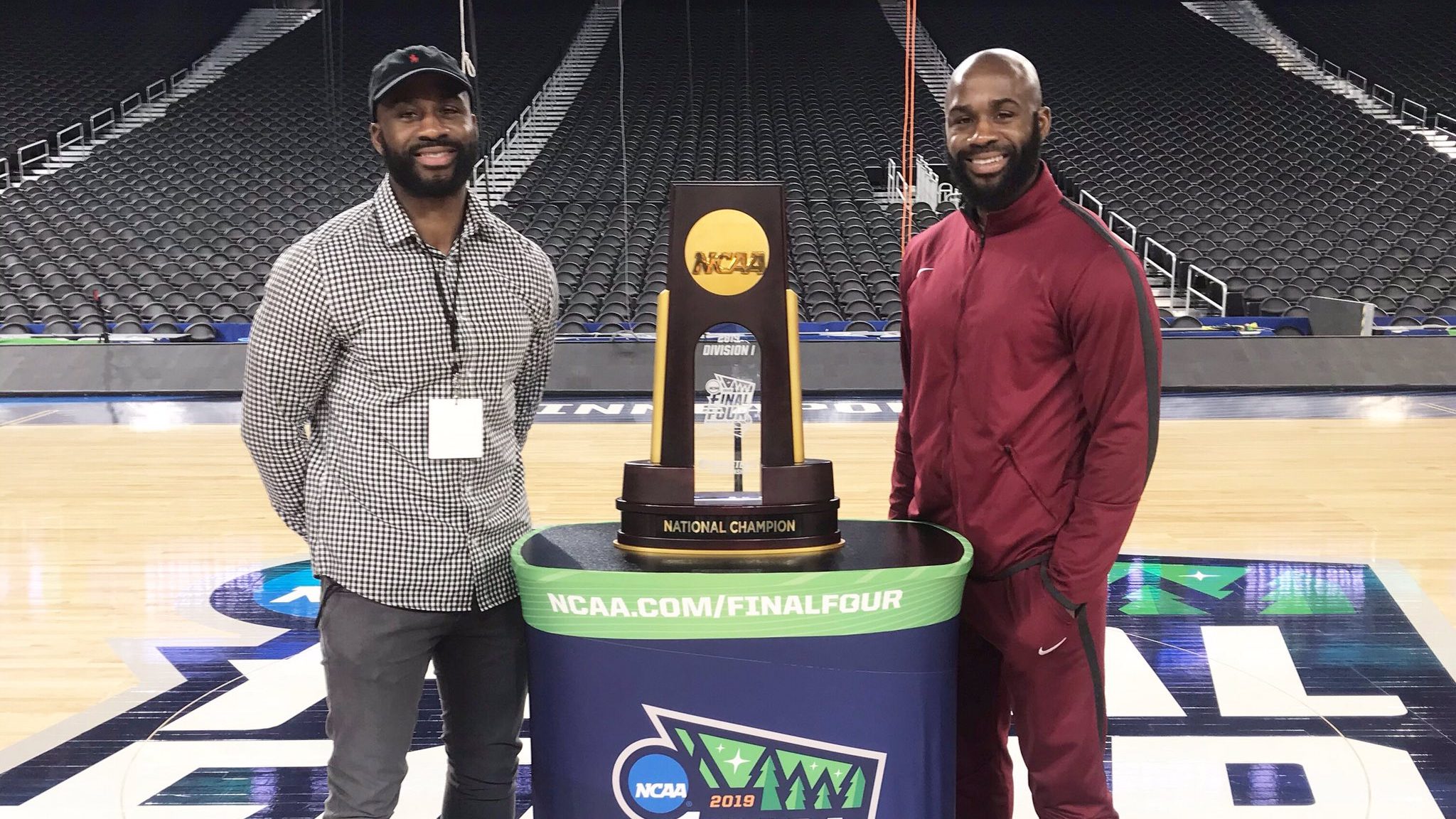 MINNEAPOLIS (BVM) — This April at Concordia University, St. Paul in Minneapolis, the inaugural Under the Radar JUCO Showcase will take place to give junior college basketball players in the Midwest the opportunity to show off their skills to college coaches.

It is an event that has been on the minds of Kenny and Peter Olafeso for a long time.

“It’s something that we have been planning on for the last three years,” Kenny said.

The twin brothers are JUCO products themselves, having played for the prestigious Minneapolis Community and Technical College (MCTC) basketball program under legendary coach Jay Pivec. They were a part of some of the last MCTC teams before the program was cut in 2010.

The brothers went on to play at Concordia University, St. Paul, but their experience at the junior college level made a lasting impression on them.

However, since graduating from Concordia, the brothers have been busy. They started and continue running an AAU program called Rip-City MN. They have hosted high school showcases and men’s summer leagues. Peter also coaches the Dakota County Technical College men’s basketball team.

“Previous years, it was at the back of our minds,” Peter said about the brothers’ plans of hosting a JUCO showcase.

It wasn’t until this year that they got the push they needed to bring their plan to fruition and it started with COVID-19.

The pandemic has affected all aspects of life within the collegiate sports community and it has made recruiting a difficult process. Players aren’t playing as much, coaches can’t travel as easily as before, and the opportunities coaches and players have to interact with one another have been extremely limited overall.

Peter saw it on his own team as DCTC did not get the chance to go to the national tournament this year because of COVID-19. In a normal year, that is an important event for his players to show their talents to the many college coaches that attend the tournament to recruit the top junior college talent.

His players were still recruited, but they didn’t have as many options as they would have if they had been given more opportunities. Peter also began to receive messages and phone calls from other junior college players asking him to help them reach out to certain college coaches.

It was at this moment that the brothers realized that now more than ever they needed to do the showcase.

“I reached out to my brother and I was like, ‘Hey, this is the time we got to do something for these kids,’” Peter said. “This showcase is another opportunity for these guys who didn’t necessarily get the opportunity with everything shutting down.”

Even before COVID, the need for a Midwest based junior college showcase was needed. Both Peter and Kenny can remember when they were at MCTC that the best showcases were in the South or too far away for them to get to.

“In the Midwest, you don’t have JUCO showcases like that,” Kenny said.

It is a problem that the brothers are hoping to fix because they know the kind of talent that is in the Midwest and in particular their home state of Minnesota.

“I feel like in the Midwest and just around this area (Minneapolis), basketball is growing tremendously. … It’s not just high school that we have talent, we have talent at JUCO too,” Kenny said.

Talent that Kenny and Peter are making sure is ready for that next step. When registration opened up on Jan. 1, there was a portion of the application that allows players to upload their transcripts. This means that to be invited to the showcase, you first have to be in good academic standing to make sure that players can get into any college that may want to recruit them.

“We want to make sure we are paying attention to every possible detail we can to make sure and ensure it’s a successful event for everybody, the coaches and the players,” Kenny said.

This also means that the showcase will not be an all-day event and will consist of five-on-five scrimmages. Through their experience running other events, the brothers know that by the end of an all-day showcase, many of the players are too tired to play their best basketball.

By keeping the showcase shorter, they will make sure that all coaches see each player at their very best. There will also be no drills included.

“Coaches are not going to be there to see if a guy can do 100 between-the-leg dribbles,” Peter said. “They want to see guys in their element, can they play in a five-on-five set and that’s what we’re going to try to do.”

Already more than 12 coaches from four-year college programs have said they will be attending the showcase and the brothers are confident that by April there will be over 50 coaches attending.

“I want this to be something that players and coaches look forward to every year,” Peter said.

More than just the players and coaches, Kenny and Peter want to show people what junior college has to offer and the high level of basketball that is played in junior college.

“Without that JUCO, without MCTC, I don’t know where I would be today,” Kenny said.

The hope is by April they will be able to allow the public into the gymnasium to watch but are also prepared if that isn’t possible as they will be live streaming the event.

Only three months away, there is still a lot of work to do, but the brothers are more than willing to do it. Already there is a growing buzz around the event and they have even been receiving messages from former JUCO players who wish this event would’ve been around when they were playing.

“We have work to do, but being a JUCO guy that’s all we know; all we know is how to work hard so we can get to that next level,” Kenny said.

“I think we’re ready for it,” Peter said.