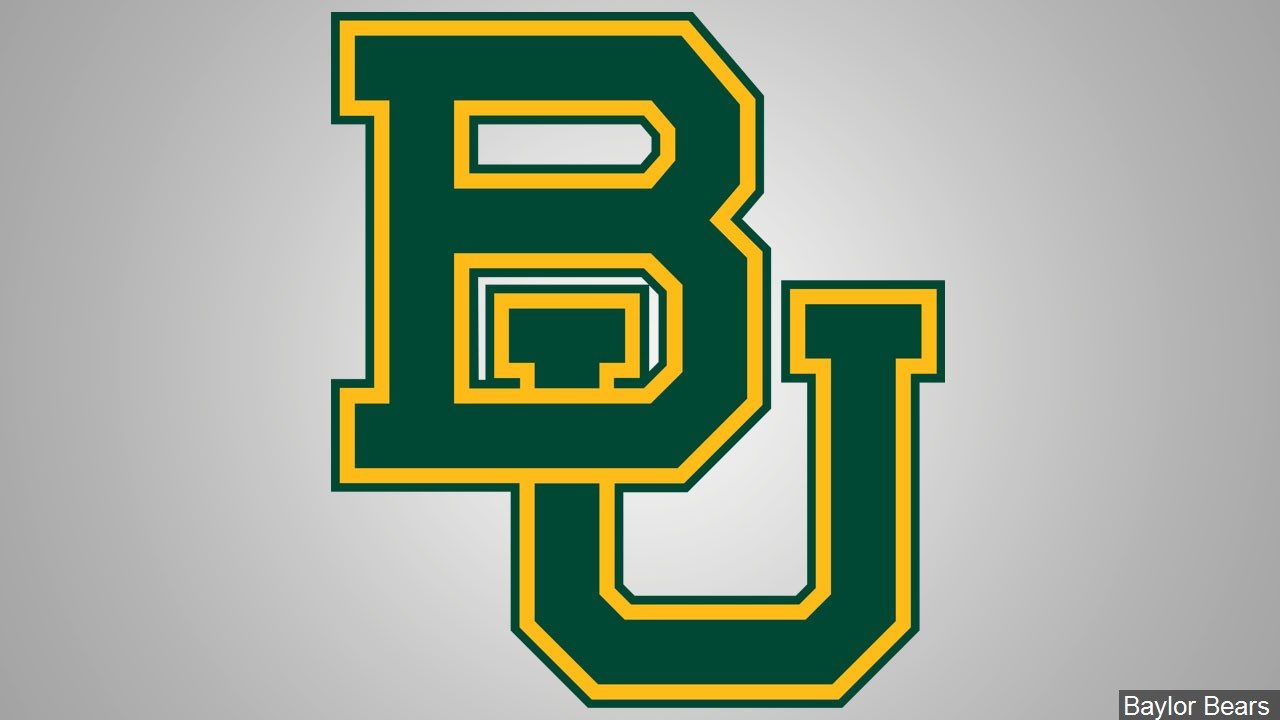 AMES, Iowa (AP) — Nalyssa Smith scored 20 points and grabbed 10 rebounds as No. 9 Baylor held on to beat Iowa State 85-77 on Sunday and remain alone atop the Big 12 standings.

Baylor had not lost three in a row against a Big 12 rival since Oklahoma put together a four-game winning streak against the Lady Bears from 2005 to 2007.

Baylor was sluggish early, hitting just two of its first 11 shots and falling behind the Cyclones 17-11 in the first quarter.

Iowa State took a brief 59-57 lead in the third quarter and was within 72-70 early in the fourth.

Baylor gradually pulled away on consecutive baskets by Smith and a jump from Carrington that gave the Lady Bears a 78-70 cushion with 4:24 left to play.

The Cyclones were able to stay close by making 12 of their first 21 3-point attempts (57.1 percent) before fading.

Joens, who began this weekend as one of only two players nationally averaging more than 24 points and nine rebounds, scored 16 first half points, despite having three fouls.

Iowa State plays at No. 24 West Virginia on Wednesday.