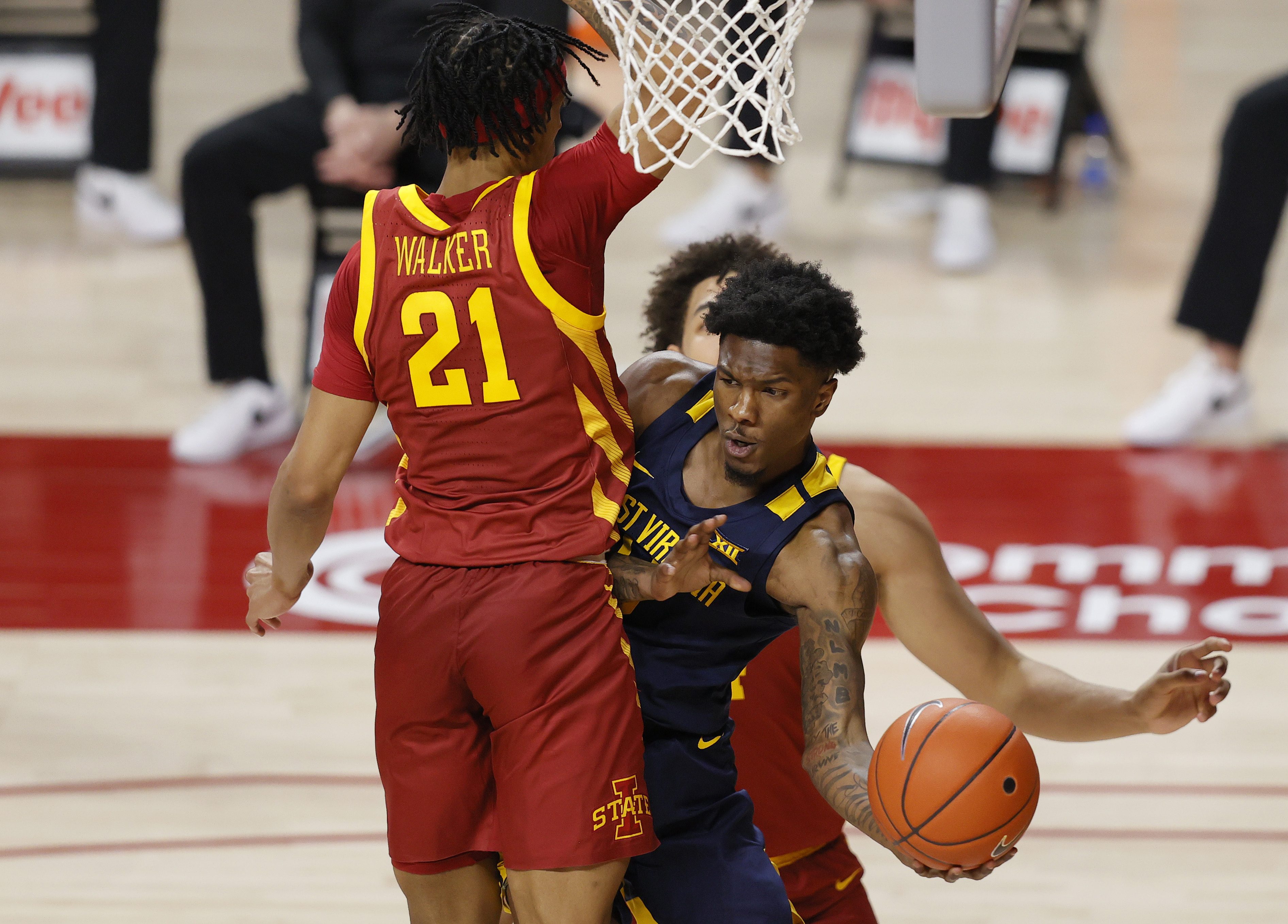 West Virginia moved out to a 63-48 lead on a 3-pointer by Sherman, but then Iowa State began chipping away.

The Cyclones closed within 74-72 with 1:37 remaining on jumper by Rasir Bolton, but Iowa State missed two shots in the final minute and committed a costly turnover.

Sherman hit two free throws in the final seconds to seal the win.

A layup and free throw by Young gave the Cyclones a 24-17 lead in the first half.

West Virginia countered with a 19-2 run. Miles McBride scored on a dunk and followed with a jumper, giving the Mountaineers a 34-26 advantage.

BIG PICTURE: West Virginia is one of six Big 12 teams ranked among the Top 25 and looks on pace to make its 10th NCAA Tournament appearance in 14 seasons under coach Bob Huggins. Iowa State continues to reel from COVID-related issues and is on pace for its worst season since the 1970s.

West Virginia: The Mountaineers’ next six games are against ranked teams, starting with Saturday’s game against. No. 23 Kansas.

Iowa State: Plays three straight on the road, starting with Saturday’s game at No. 9 Oklahoma.