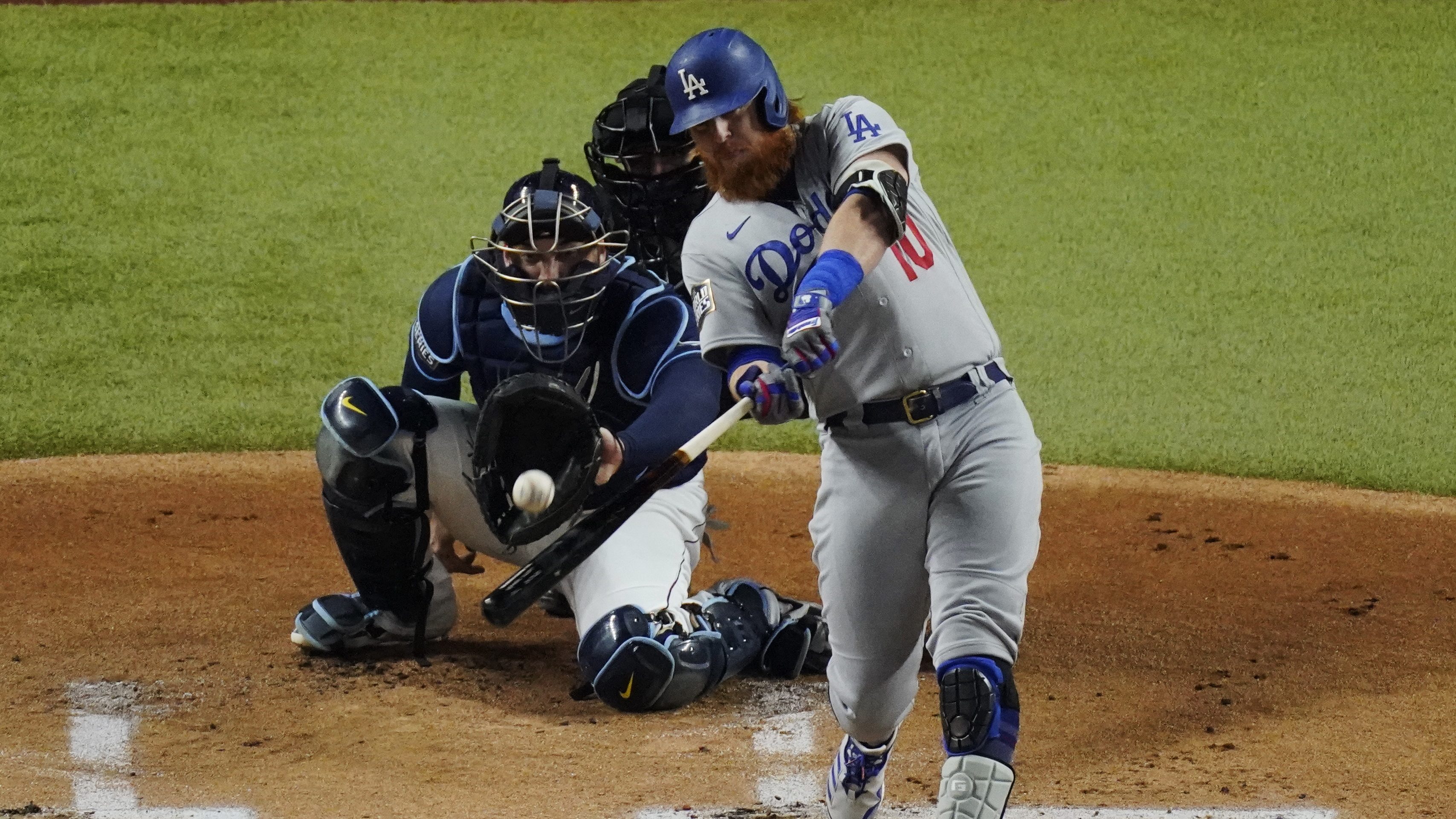 LOS ANGELES (AP) — Justin Turner is returning to the Los Angeles Dodgers, announcing via Twitter on Saturday night that he’s ready to “run it back” with the World Series champions.

He hit .320 with two homers during the World Series before being pulled from the deciding Game 6 after testing positive for the coronavirus. He infamously broke protocol by returning to the field after the final out and removed his mask near teammates during the celebration. MLB decided against punishing him.

A late-bloomer after overhauling his swing in his late 20s, Turner has been an anchor in the Dodgers’ lineup for most of their eight straight NL West titles. The red-headed slugger hit .302 with 116 homers over seven seasons in Los Angeles.

The Dodgers are set to bring back essentially the same team that won the 2020 title — along with NL Cy Young Award winner Trevor Bauer, who signed a $102 million, three-year deal with Los Angeles this week. Adding Bauer and returning Turner gave the Dodgers a splashy finish to an otherwise quiet offseason, cementing the champs as a threat to repeat just days before pitchers and catchers are set to report for spring training.