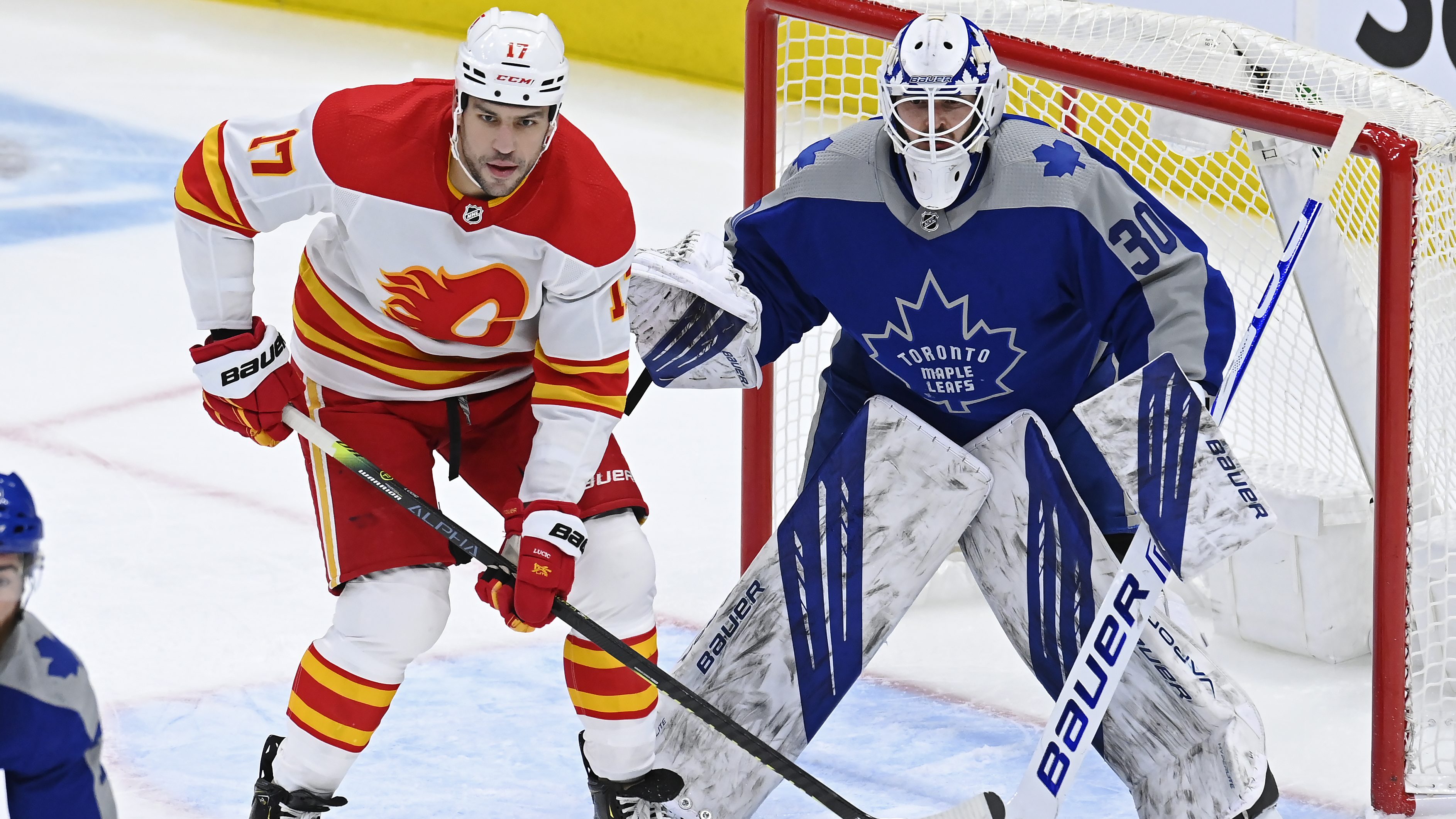 TORONTO (AP) — William Nylander tied it with 1:28 left in regulation and scored 1:06 into overtime to give the NHL-leading Toronto Maple Leafs a 2-1 victory over the Calgary Flames on Wednesday night.

Michael Hutchinson stopped 21 shots in his second consecutive start with Frederik Andersen out with a lower-body ailment. Auston Matthews had two assists to help Toronto split the two-game series and improve to 15-4-2.

Andrew Mangiapane scored for Calgary with 3:27 left in the third.

David Rittich made 37 saves in his second straight start with Jacob Markstrom sidelined by an upper-body injury. He beat the Maple Leafs 3-0 on Monday night.

Nylander took a pass from Matthews in the extra period and beat Rittich high for his seventh of the season.

Flames: At Ottawa on Thursday, Saturday and Monday nights in a four-game series that will end in Calgary on Thursday, March 4.

Maple Leafs: At Edmonton on Saturday, Monday and Wednesday nights