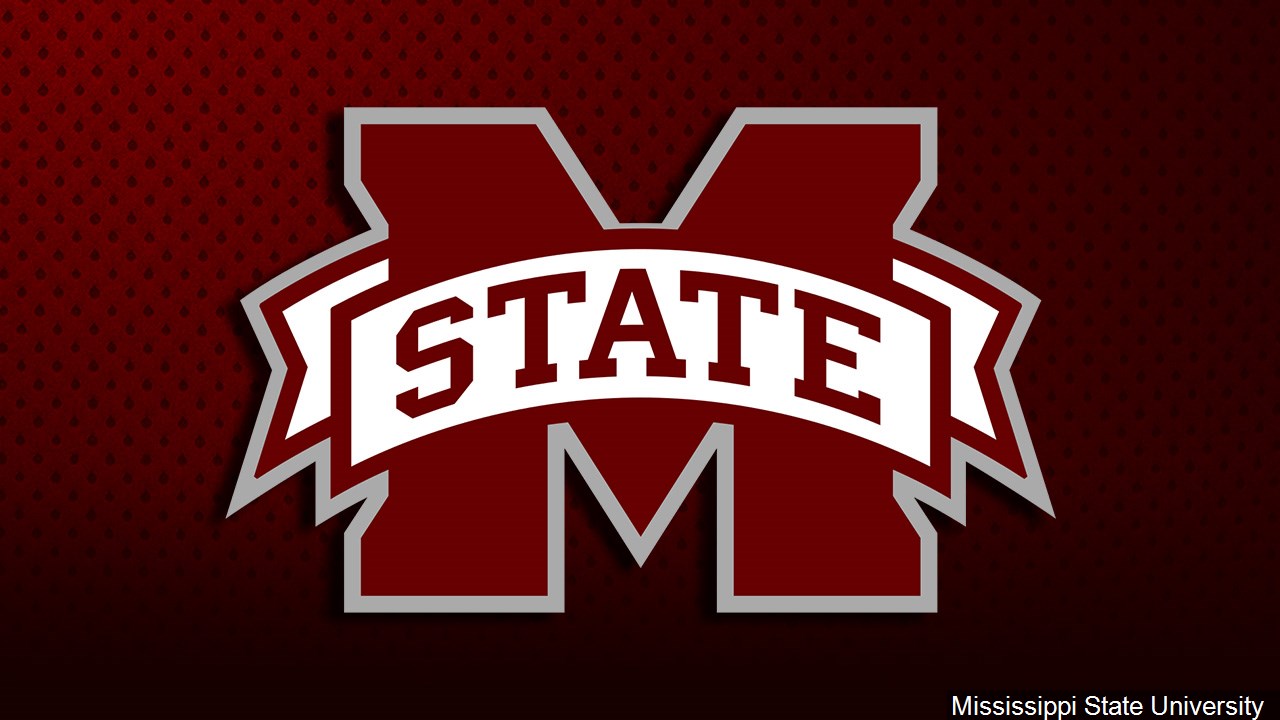 STARKVILLE, Miss. (BVM) — Playing football on Saturdays is a dream for many high school athletes. Ke’Travion Hargrove will get to live out that dream.

Back in February, the Ruston, La. native decided that he would be attending Mississippi State University. There he’ll get to play for offensive mastermind Mike Leach. Hargrove was initially committed to his hometown team Louisiana Tech but decommitted just two months after his announcement.

I would finally like to announce that I am committing to Mississippi State University 🐶‼️‼️🐃@Coach_Leach @CoachMeleMSU pic.twitter.com/dj6uQKrvLQ

The 5-foot-11, 185-pound running back is one of the top prospects in the country. In the state of Louisiana, he is a top-10 player. Also, as a junior, Hargrove ran for 1,537 yards and scored 20 touchdowns. This past season he rushed for 793 yards and 11 TDs. He also averaged 8.6 yards per carry during his senior year.

With Hargrove joining the Bulldogs, he became the fifth four-star recruit in his class. He joined quarterback Sawyer Robertson, linebacker John Lewis, and wide receivers Theodore Knox and Antonio Harmon.

With one of the top recruiting classes in the nation, the Mississippi State Bulldogs and Hargrove are primed to get back to the top of the SEC this season.