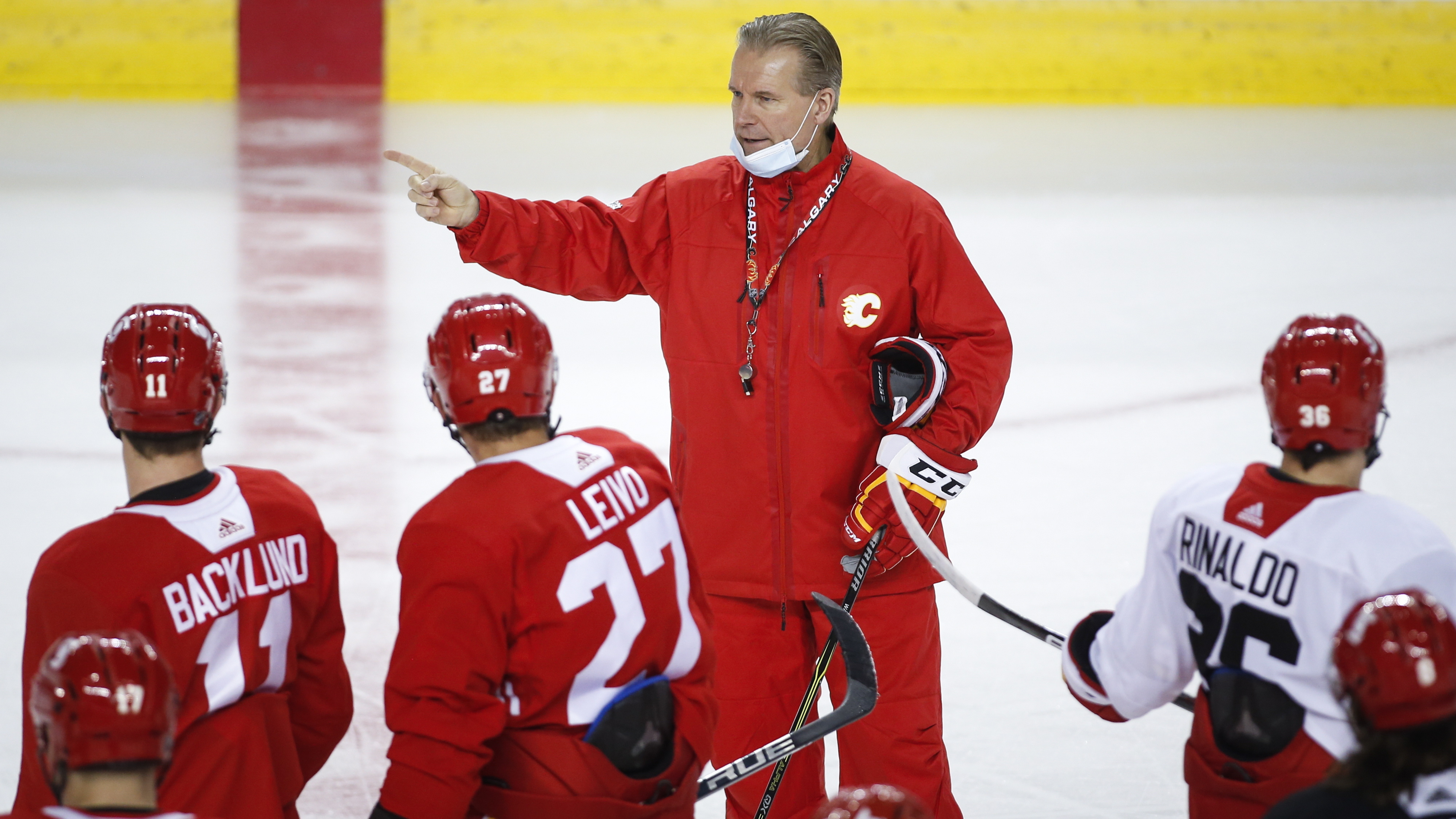 CALGARY, Alberta (AP) — The Calgary Flames fired coach Geoff Ward on Thursday night and replaced him with Darryl Sutter, who will lead the team for the second time.

The Flames announced the moves shortly after Ward coached the Flames to a 7-3 win over the Ottawa Senators. Calgary went 11-11-2 under Ward this season.

Ward became the interim coach when Bill Peters resigned in November 2019 following an investigation by the team into allegations of racism and assault by Peters. Ward was formally named the coach in September 2020.

Ward went 35-26-5 in 66 games with the Flames, who lost to Dallas in the first round of the playoffs last season.

Sutter coached the Flames from 2002-06, winning 107 games and making two playoff appearances in three seasons. He led Calgary to the Stanley Cup final in 2004, when the Flames lost to Tampa Bay in seven games. Sutter also also served as the team’s general manager from 2003-10.

Sutter, who has also coached Chicago, San Jose, Calgary and Los Angeles, won Stanley Cups titles with the Kings in 2012 and 2014.