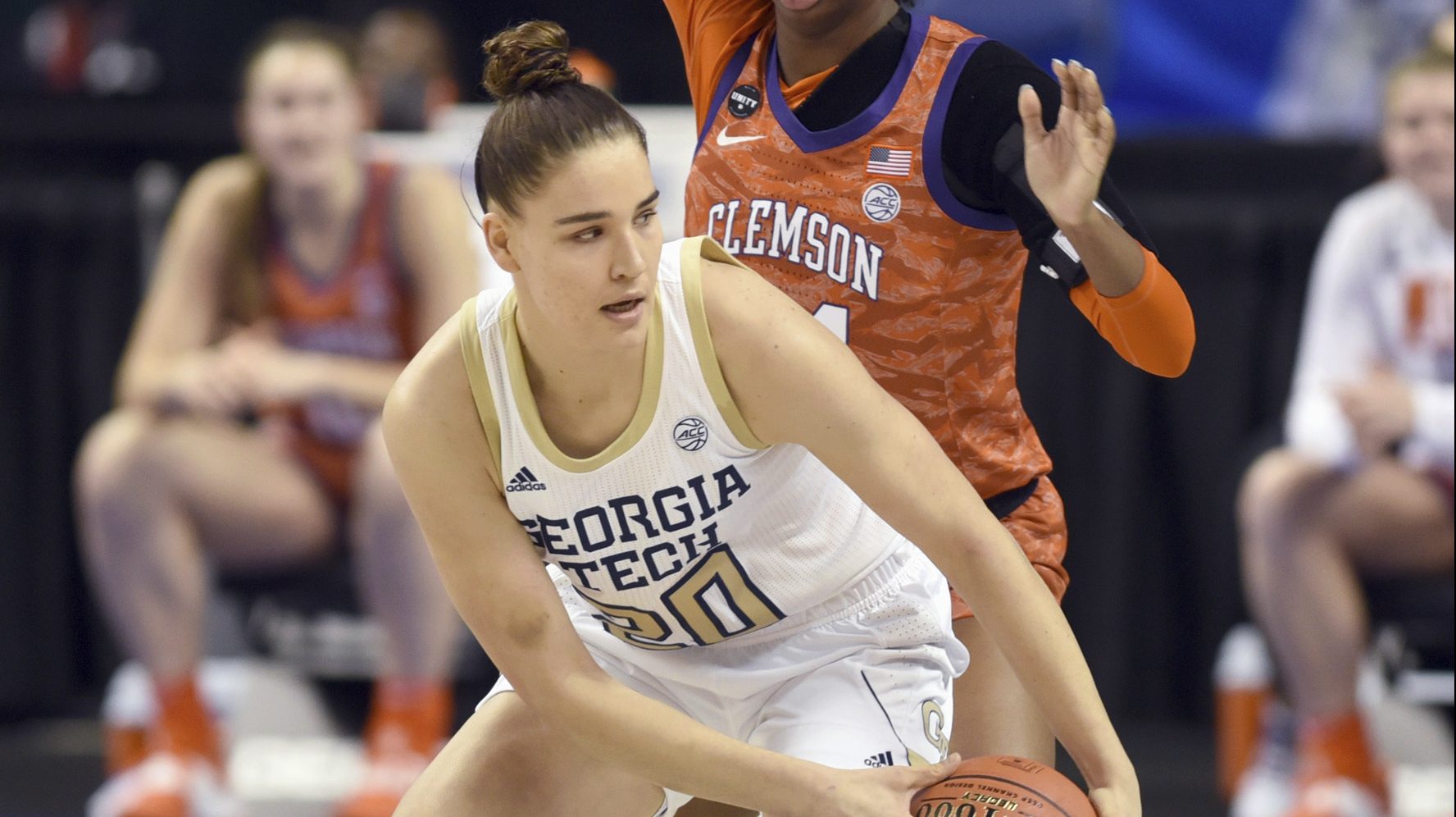 Delicia Washington’s jump shot with 17 seconds left reduced Clemson’s deficit to 60-57. Following a Georgia Tech (15-7) timeout, the Tigers’ Destiny Thomas came up with steal allowing Clemson the chance to set a play out of its timeout, but Weronika Hipp missed a 3-point attempt as time expired.

Washington’s jumper with 5:12 to play brought Clemson within 52-51, but in succession, Cubaj made back-to-back jumps shots and Fletcher followed with her own and the Yellow Jackets’ lead went to seven with 2:18 remaining.

Washington again buried a jumper and Amari Robinson sank two free throws with 64 seconds left to get Clemson (11-13) within three but they couldn’t get closer.

Loyal McQueen scored 14 points for Georgia Tech with the help of four 3-pointers.

Washington scored 20 points for Clemson and Robinson scored 14. The Tigers had entered the game having beaten sixth-seeded Notre Dame 68-63 on Thursday.

Georgia Tech advances to play No. 2 seed and third-ranked North Carolina State in a semifinal matchup on Saturday.