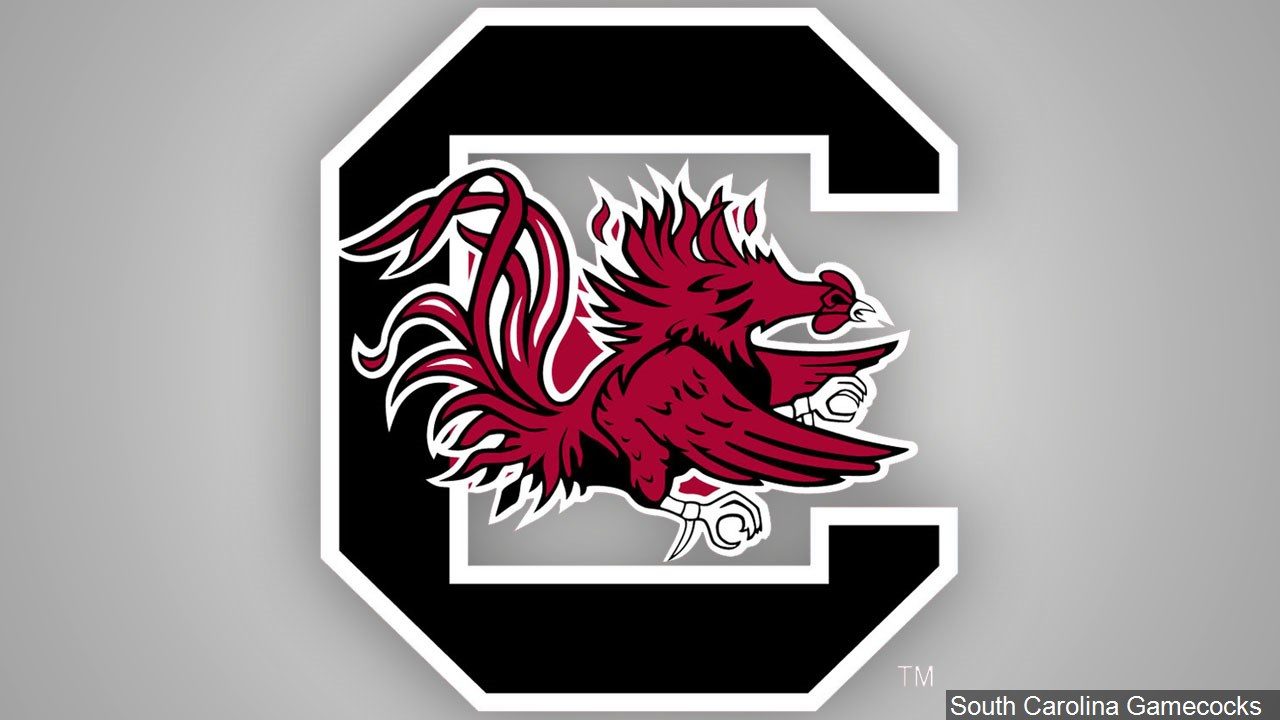 GREENVILLE, S.C. (AP) — Zia Cooke scored 22 points, Aliyah Boston had 16 points and 13 rebounds, and No. 7 South Carolina withstood a late charge Alabama for a 75-63 victory at the SEC Tournament on Friday night.

The Gamecocks (20-4) led by 27 points halfway through the second quarter but saw most of that margin disappear down the stretch after Ariyah Copeland drew the Crimson Tide (16-9) within 66-59 with 5:07 to go.

But Destanni Henderson followed with her third 3-pointer and Cooke added a bucket to build back the double-digit edge as South Carolina advanced to the tournament semifinals for the sixth time in seven years.

They’ll play either No. 14 Tennessee or Mississippi on Saturday night for a spot in Sunday’s championship game.

South Carolina was running Alabama out of the building with a 12-0 start and eventually leading 39-12 before Alabama’s steady surge nearly caught the Gamecocks napping. Still, they finished things off for their 19th straight win over Alabama — including three this season.

South Carolina coach Dawn Staley vowed her team, which faded in the third quarter of a 66-57 loss to No. 2 Texas A&M that cost it the SEC regular-season title this past Sunday, would show off an improved, efficient offense at the league tournament.

The Gamecocks paid attention — at least for 15 minutes. They hit five of their first six shots and led 39-12 after Henderson’s 3-pointer with 4:44 to go before the half.

Boston, the Gamecocks’ sure-handed pivot point down low, touched the ball early and often while Cooke flashed her speed and spin moves on several buckets.

Point guard Henderson, who takes her miscues as hard as anyone on the team, stepped into shot after shot and finished with 10 points by the break.

They wouldn’t be the Gamecocks, though, without an offensive drought. That showed up the final four minutes before halftime as they missed their final five field goals and Alabama closed with a 14-3 burst to cut things to 42-26 at the break.

Jordan Lewis scored 25 points, 17 coming in the third and fourth quarters, to lead Alabama. Copeland, who had 22 points and 10 boards in an 82-74 win over Missouri here Thursday night, added 17 points.

Henderson finished with 18 points and Boston had her 13th game this season with double figure points and rebounds.

Alabama: The Crimson Tide have had a breakout season and are projected to end a 22-year NCAA Tournament drought when the selections are announced March 15. With Lewis, Copeland and Jasmine Walker all significant players, Alabama will be a difficult out should they advance past the early rounds.

South Carolina: The Gamecocks are still trying to figure out their offense. South Carolina played a stellar 15 minutes (16-of-26 shooting) to take control. But they were just 14 of 36 the rest of way, relying on their defensive strength to hold off a major upset bid by Alabama.

Alabama appears headed to the NCAA Tournament for the first time since 1999.

South Carolina will face Mississippi or No. 14 Tennessee in the SEC semis on Saturday.