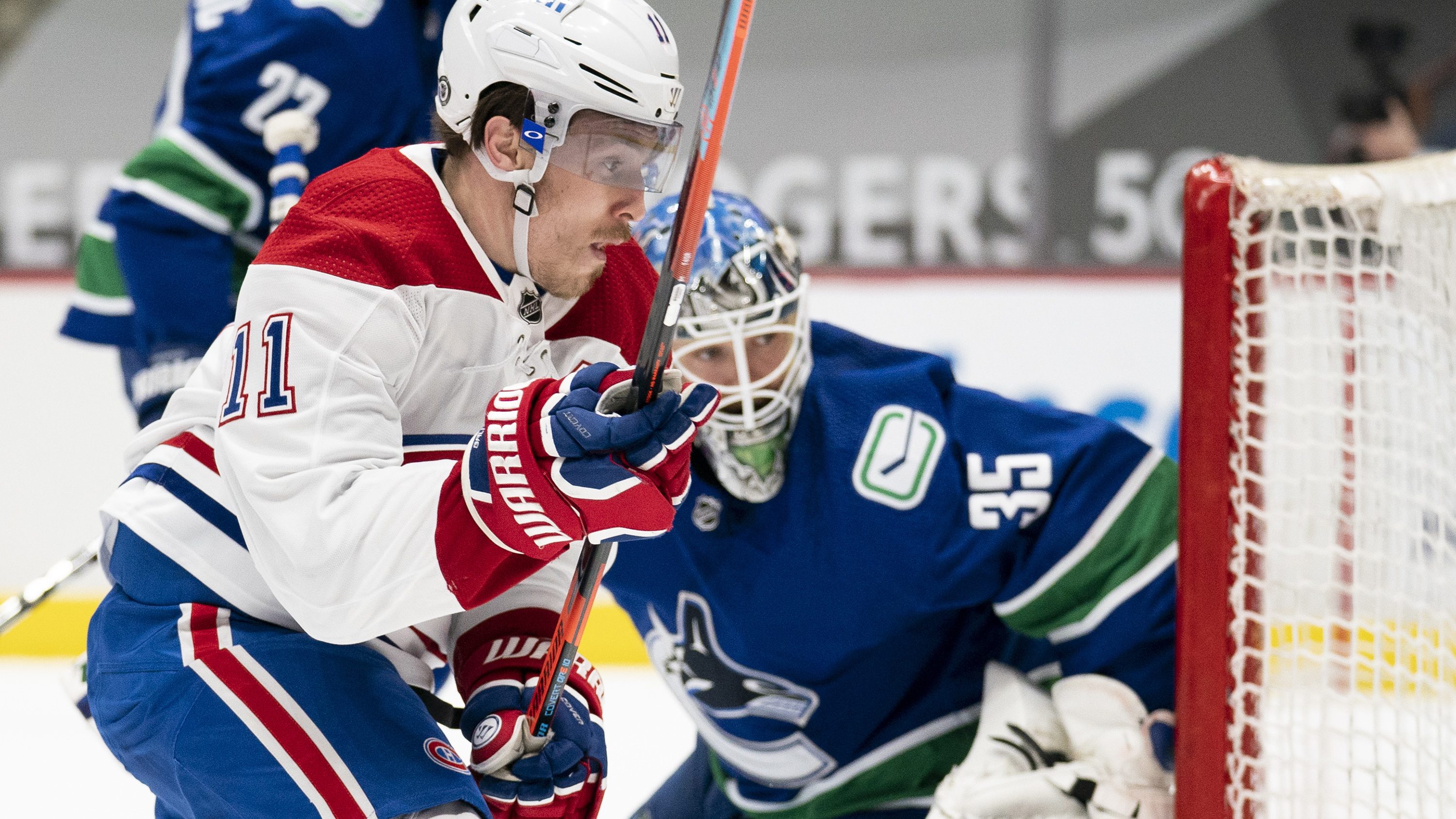 VANCOUVER, British Columbia (AP) — Jesper Kotkaniemi had a goal and an assist to lead the Montreal Canadiens over the Vancouver Canucks 5-1 Wednesday night.

Brock Boeser had the lone goal for Vancouver with a rocket during a second-period power play.

Carey Price had 23 saves for the Canadiens and Thatcher Demko stopped 40 of 45 shots for Vancouver.

The result gives Montreal the edge in the two-game series after Vancouver took a 2-1 shootout win on Monday.

It also snaps a three-game winning streak for the Canucks, who sit in fifth place in the all-Canadian North Division, trailing the Habs by five points.

NOTES: J.T. Miller and Ben Chiarot dropped the gloves in a short tilt midway through the first period. Both were handed five-minute penalties for fighting, and Chiarot did not return to the game. … Toffoli skated in his 550th game. The center is second in scoring for the Canadiens, with 23 points (15 goals, eight assists) this season.