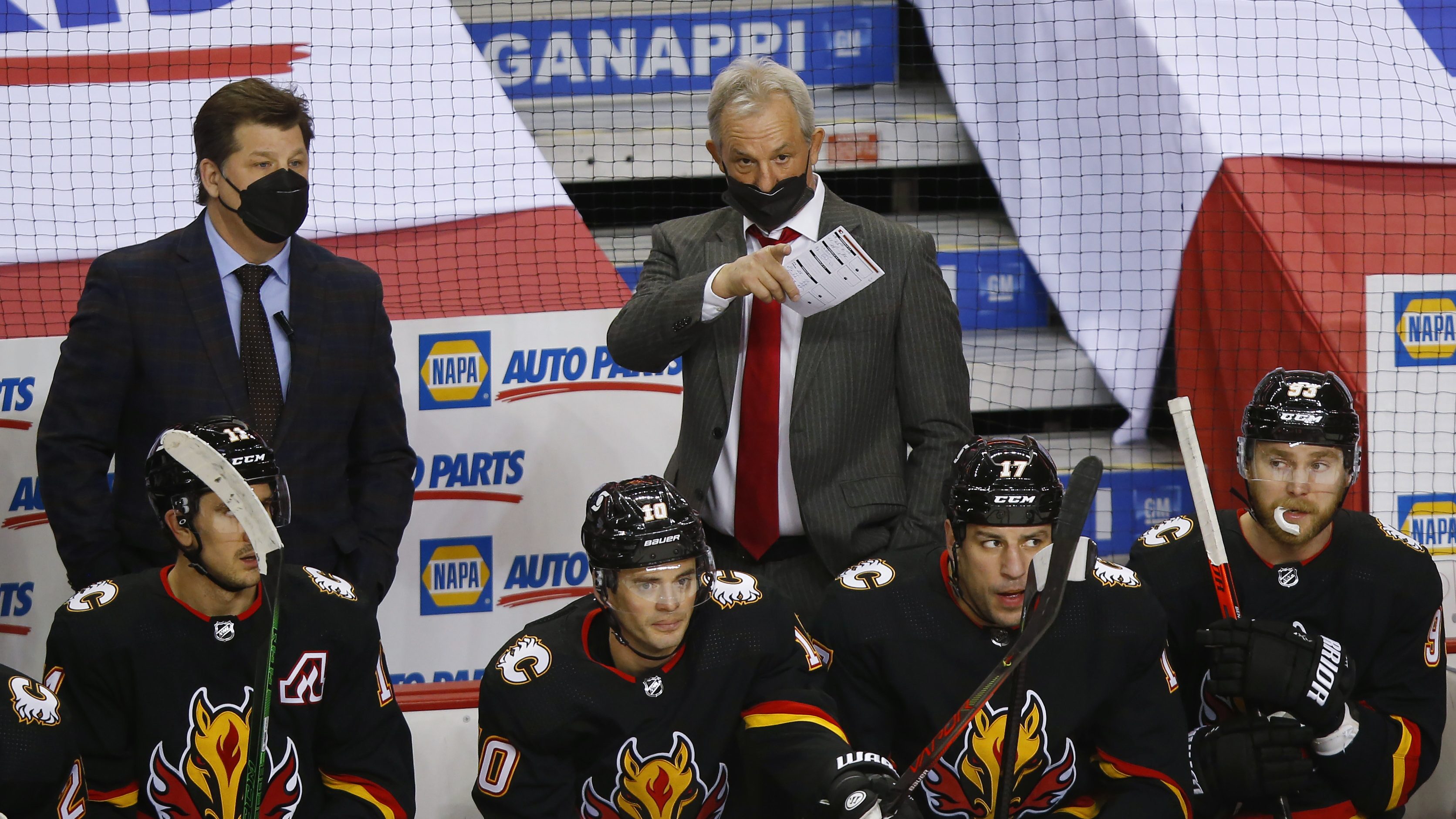 Sutter took over last week for the fired Geoff Ward.

Sutter previously spent eight years in the Flames organization as coach and eventually GM between 2002-10. The 62-year-old former player last coached the Flames on April 17, 2006 in a playoff game.

Jacob Markstrom stopped 17 shots, and Derek Ryan and Sam Bennett assisted on both of Leivo’s goals.

Corey Perry scored for Montreal, and Jake Allen made 27 saves. The Canadiens are 3-2-3 since Dominique Ducharme replaced the fired Claude Julien on Feb. 24.

The teams will meet again Saturday night in Calgary.