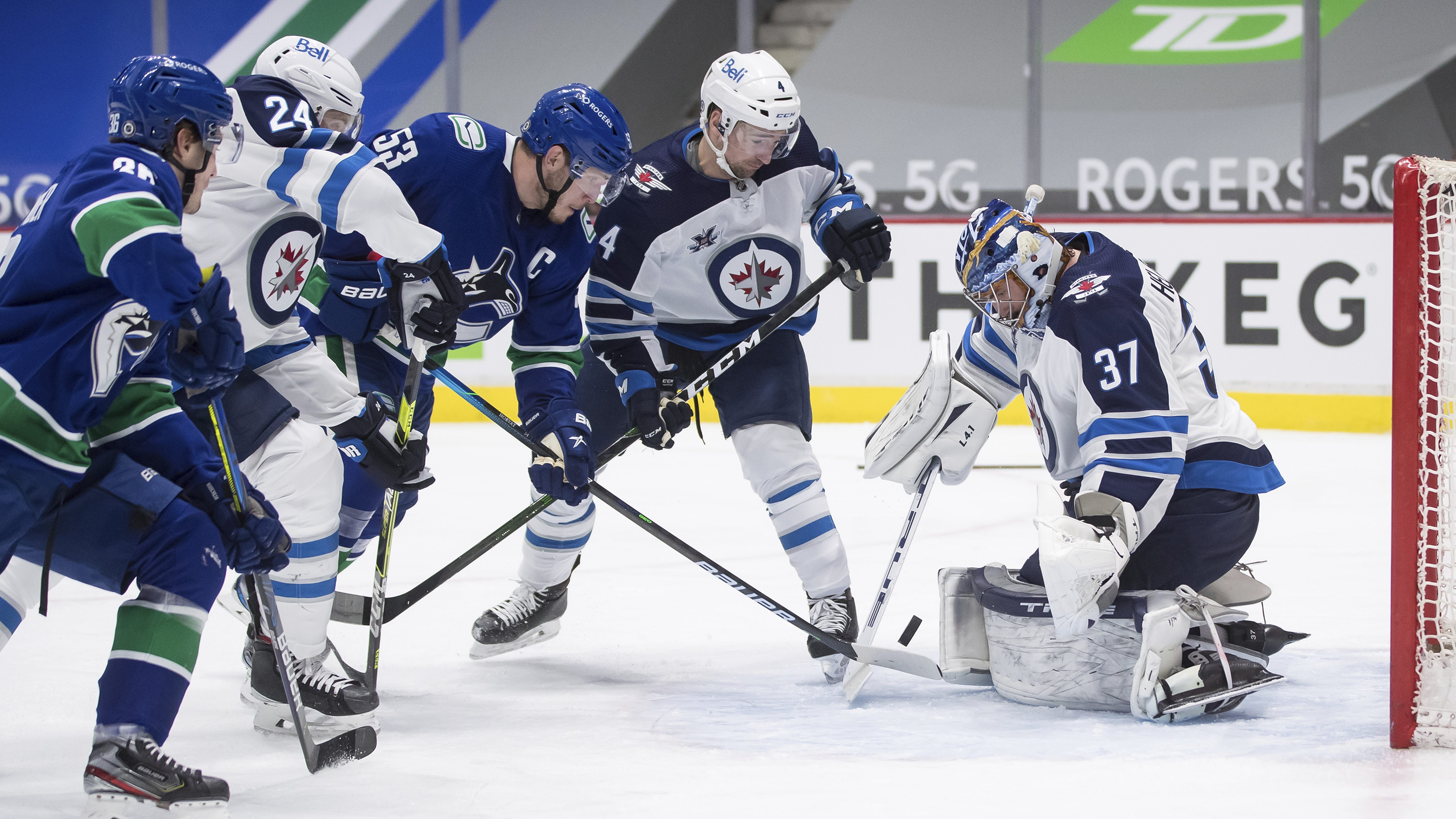 Copp had a pair of power-play goals in the second period and two more goals in the third to give the Jets (20-11-2) their second-straight win over the Canucks.

Nils Hoglander scored for the Canucks.

Connor Hellebuyck stopped 38 shots for Winnipeg. Thatcher Demko had 31 saves for the Canucks (16-18-3).

NOTES: Bo Horvat returned to the Canucks lineup after missing much of the third period Monday. He took a slap shot to the foot early in the period and couldn’t put weight on his left leg as he headed to the dressing room. … Jets defenseman Tucker Poolman played his 100th NHL game.

Jets: At Calgary on Friday, Saturday and Monday nights.