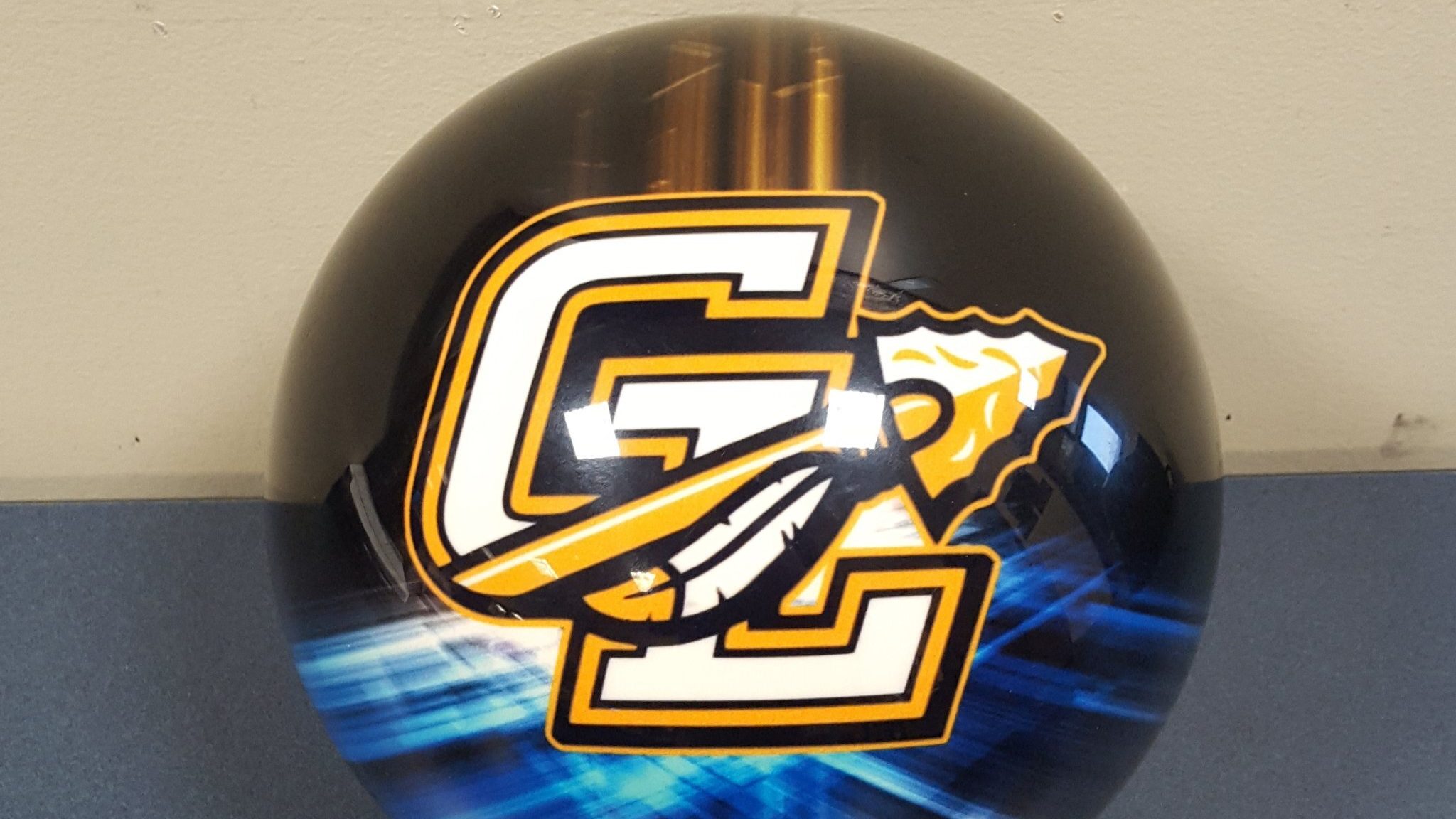 Last year, Grass Lake won the Division 4 tournament for the first time since 2011. After moving up to Division 3 this season, the results would still be the same, as the Warriors brought home their third state title in the last decade.

The No. 2 seed in the tournament started out with a close match versus Portland, where they won by just 21 pins. The team would turn up the heat, however, beating Cascades Conference rival Napoleon by 300 pins in the semifinals.

From there, Grass Lake had the confidence they needed, and would take down Boyne City by a score of 1,357 to 1,179 in the finals. The Warriors were led throughout the season by many bowlers, particularly Jack Schultz, Jack Stapleton and Sean Wyers.

With seven bowlers set to return to the team next year, the future for Grass Lake bowling remains bright as they look towards a three-peat.