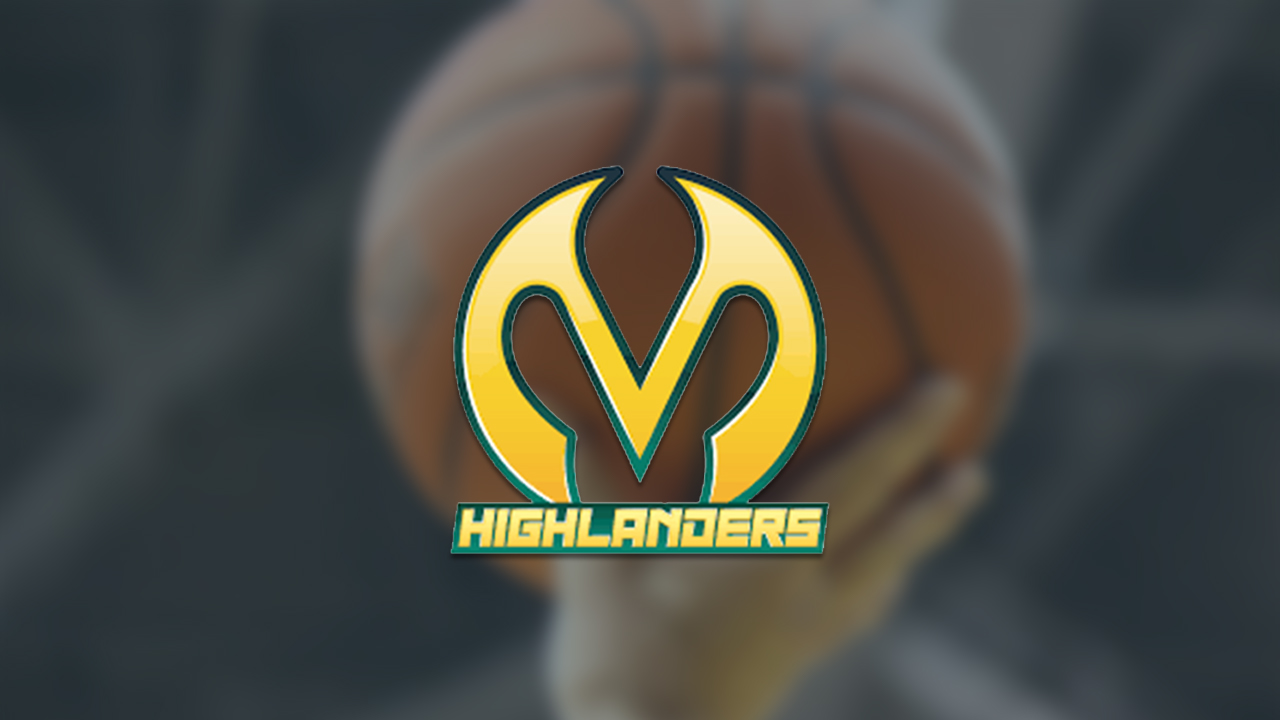 LAWTON, Okla. (BVM) — On March 30, the Oklahoma Coaches Association announced the 2021 All-State boy’s basketball rosters. Along with this announcement, the All-Star teams were announced as well.

MacArthur High School, who was the state runner-up in Class 5A, was well represented. Danquez Dawsey, Brandon Cowan, and Marty Perry were all honored. Dawsey led the Highlanders with 20.5 points. He also finished his prep career second on the school’s all-time scoring list.

Cowan averaged 13.5 points and led the team with 24 points in a quarterfinal win over Shawnee High School. Perry had transferred from Lawton High School and he became an important role player for this Highlander squad. He averaged 9.5 points.

Now, the Highlander boy’s basketball program will be looking ahead to this upcoming season. After a 23-3 record, MacArthur will be aiming to get back to the state title game in 2022.