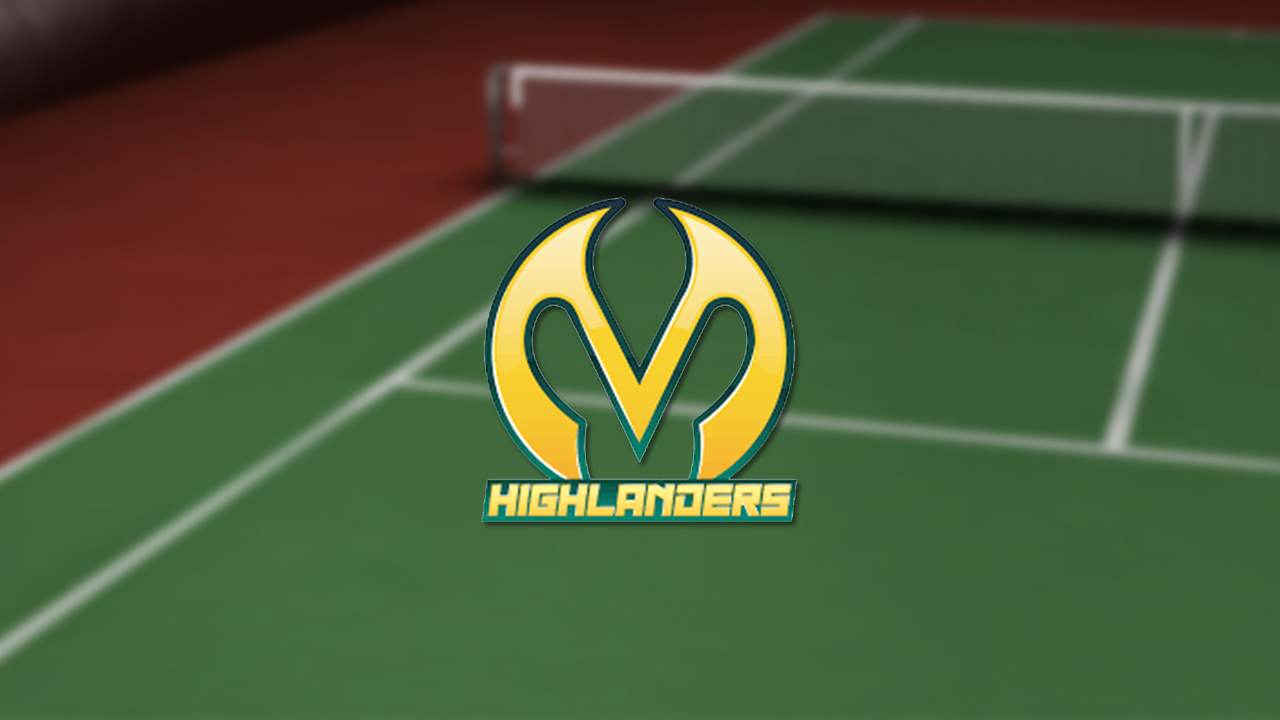 LAWTON, Okla. (BVM) — When spring sports start, you think of soccer and mainly baseball. But along with those spring sports comes tennis and last week MacArthur tennis teams had a good showing.

On March 29, both girls and boys teams participated in the Wichita Mountain Tournament.

The tournament was divided into two divisions and had eight schools in each division. The MacArthur girls’ team tied Elk City for first place in the East Division. Leading the way was the doubles team of Elina Bell and Alexis DeLuna. They defeated Aubrey Coffman and Alyssa Pang from Altus High School in the final match.

The MacArthur boys’ tennis team finished third behind Altus and Elk City. Christain Shoemate of MacArthur fell to Tristin Gregg in the semifinals. There was also another Highlander to fall in the semifinals as Kolby Kemna lost his match. Kemna would ultimately face his teammate Kinyn Payne in the third-place game.

There’s still a bit to go before the season is over. However, this result marks a special day for both Highlander tennis teams.