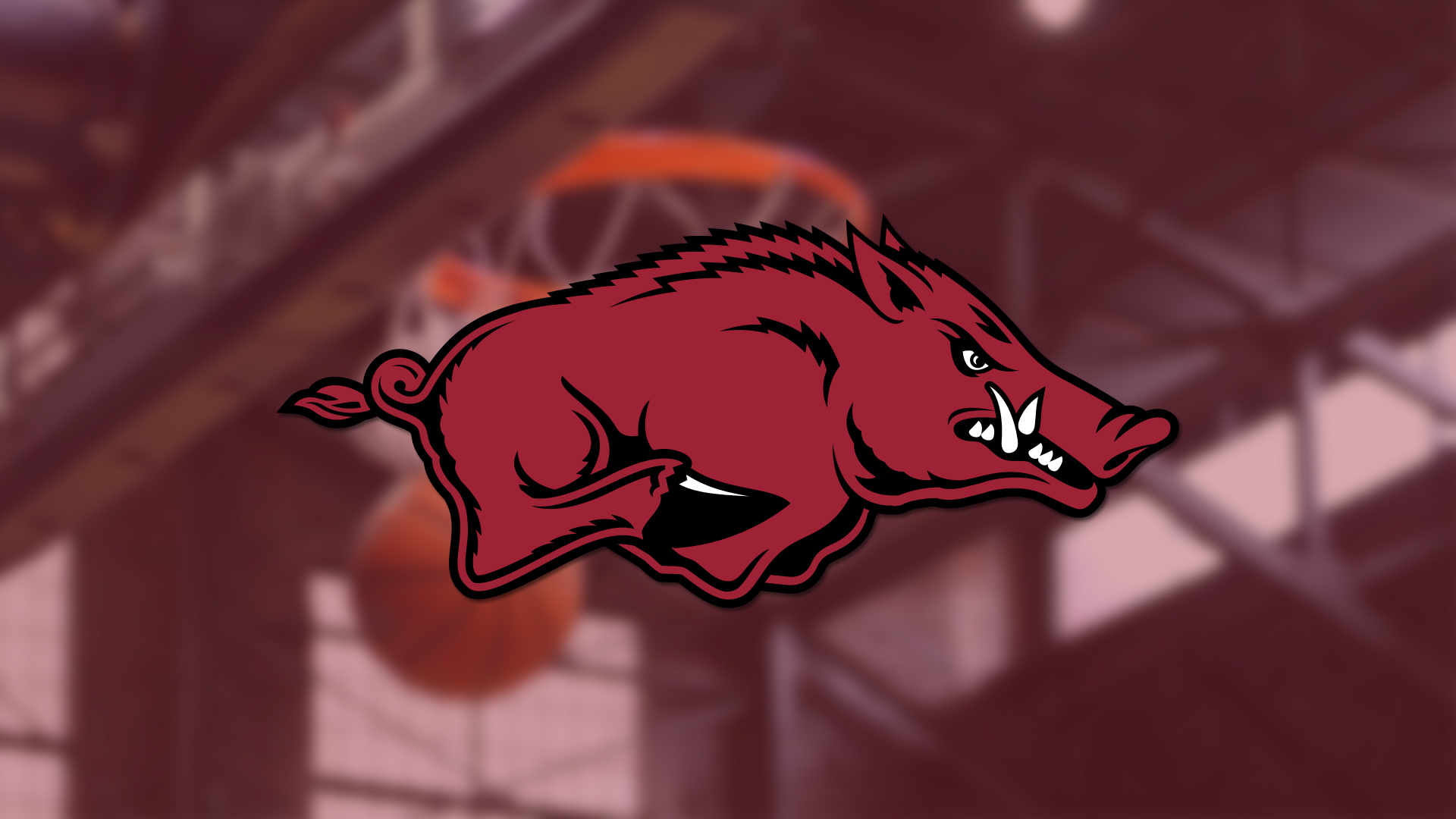 Ethan Henderson will be transferring out of Arkansas. (Photo: Mike Cianciolo/Logo: University of Arkansas)

“Being a Razorback for the past 3 years has been an unbelievable opportunity,” Henderson stated in an Instagram post. “Being able to play for my home state is an experience I will always remember.”

This season, Henderson came off the bench in 18 games. He averaged 1.2 points, 1.3 rebounds in 6.1 minutes. In one of his top performances this year, Henderson played 26 minutes against LSU, where he scored four points, grabbed seven rebounds, and had one assist.

Henderson didn’t play much in the NCAA Tournament. He played a combined five minutes.

“I want to thank my teammates. Thank you for pushing me everyday to be a better player. What we accomplished this season won’t be forgotten,” Henderson said in the post. “I am excited to further my college basketball career. I am entering my name into the transfer portal and looking forward to where God takes me next.”