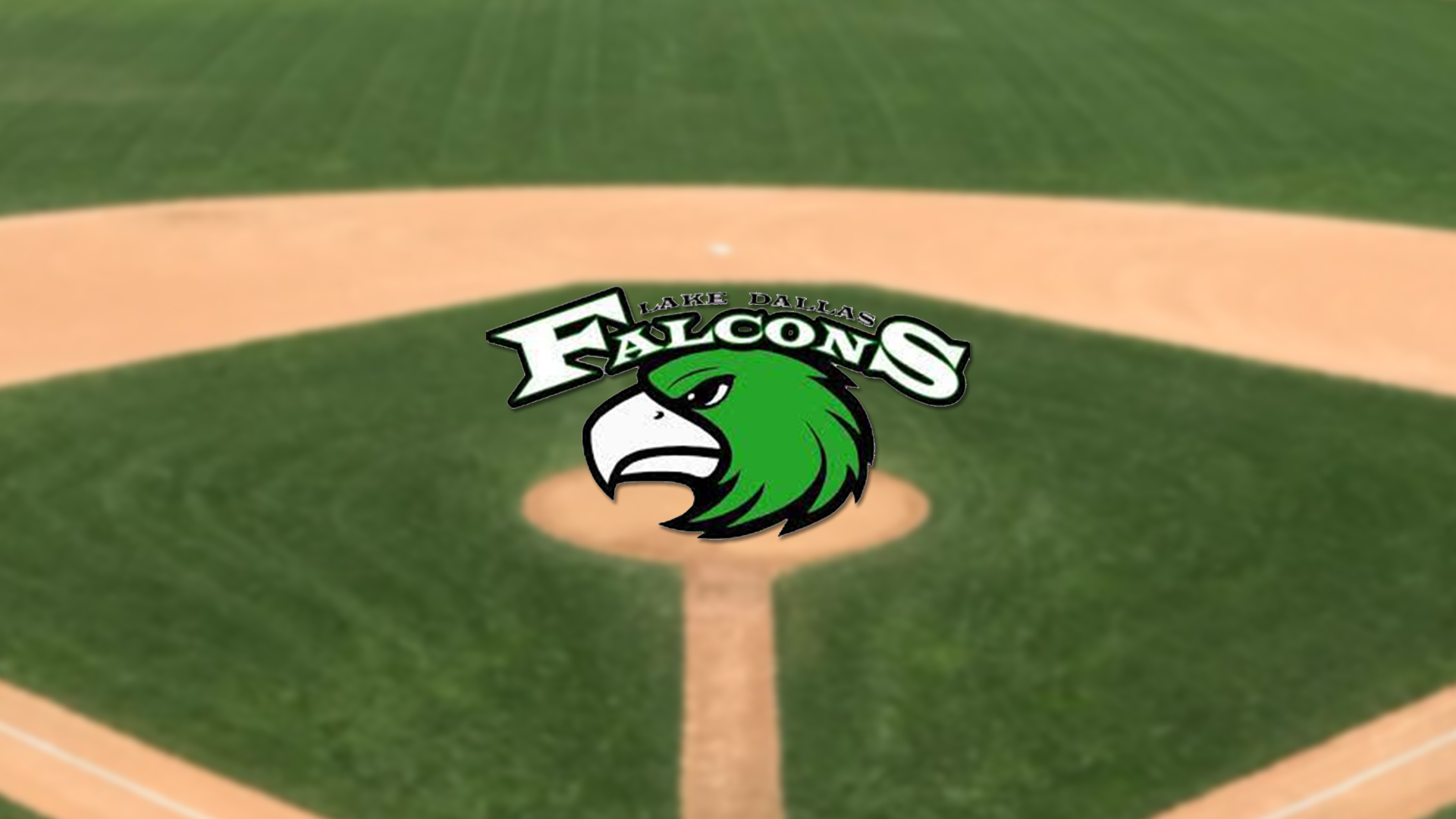 CORINTH, Texas (BVM) — This past Tuesday, the Lake Dallas baseball team was in sole possession of first place in Discitin 6-5A. After a loss to Birdville, they’ll still remain in first place; but is this a loss a cause for concern?

It’s one of the tougher districts to win since there are a handful of teams that are similar in the way they play the game and the Falcons currently have an overall record of 9-12. But what was so concerning for the Falcons was the fact that Birdville scored four runs before they had their first official at-bat.

Birdville hit three doubles and then a throwing error by the Falcons allowed the lead to grow to 4-0. The Falcons got one run back in the second inning, but they would only plate one more run the entire game.

The Hawks lead swelled more in the fourth inning after three runs were brought across the plate. With a 7-2 lead, the Hawks would score three more runs and that’s how the game would end.

With this loss, the Falcon’s district record fell to 5-2. They face Birdville once again tonight and will be looking for a little revenge.