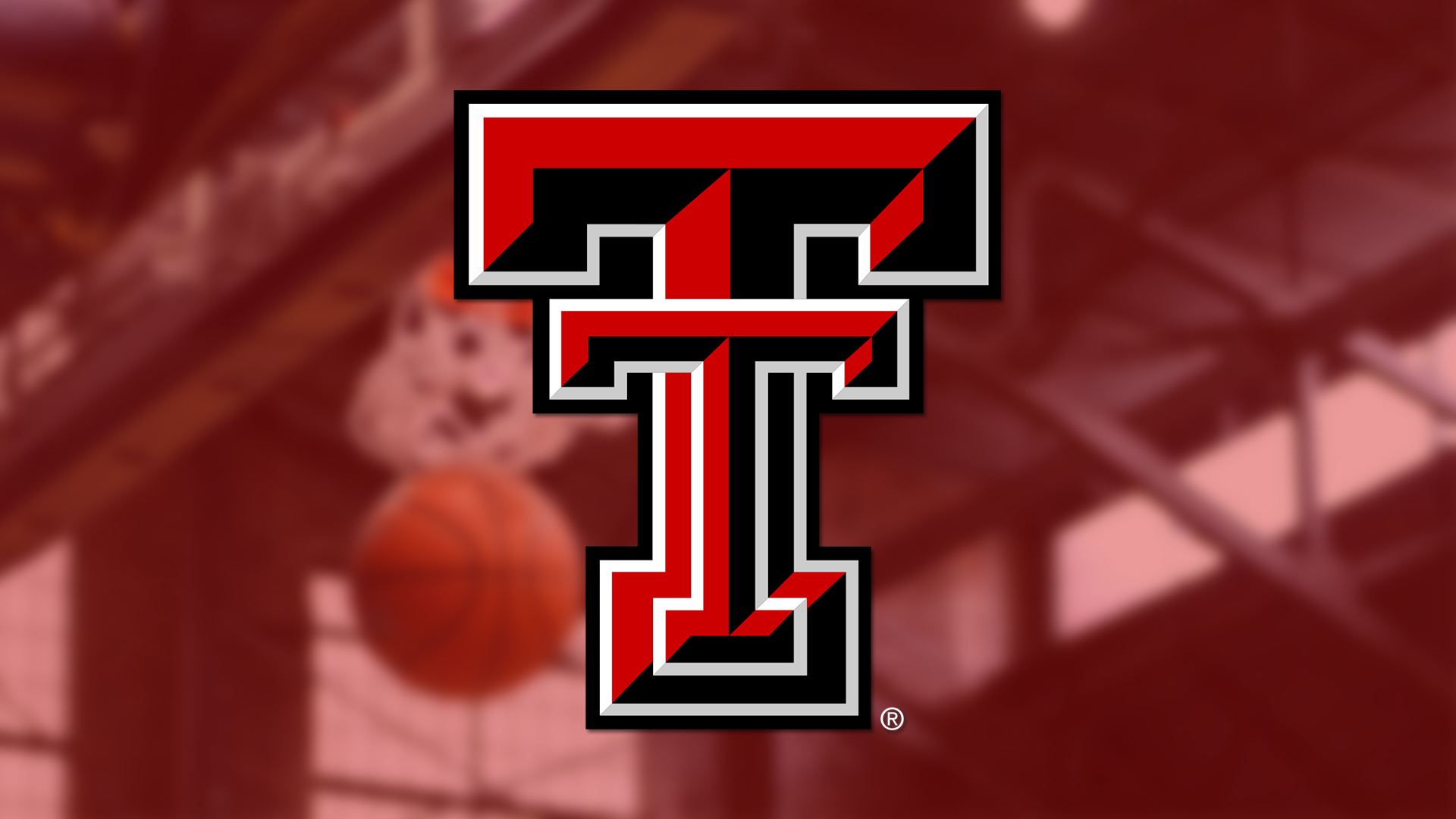 LUBBOCK, Texas (BVM) — Texas Tech sophomore Terrance Shannon Jr. has declared for the NBA Draft. He has not hired an agent, so if he doesn’t get drafted, he may return to Lubbock.

Shannon averaged 12.9 points, 4.0 rebounds, and 1.4 assists last season. He also helped the Red Raiders reach the second round of the NCAA Tournament this year. In both his first two seasons, his overall averages are 11.3 points, 4.1 rebounds, and 1.2 assists.

Because the COVID-19 pandemic led to the cancelation of the Big 12 and NCAA Tournament last year, Shannon technically has three years of eligibility left. But it could be hard to see him coming back with ESPN ranking him No. 33 in this year’s draft class.

Shannon’s decision to enter the draft early came soon after Chris Beard announced he would be leaving to take over the vacant head coaching job at the University of Texas.

“It has been my lifelong dream to play in the NBA,” Shannon said in a statement. “I have made the decision to pursue this opportunity, and enter my name in the 2021 NBA Draft while reading my eligibility. I am extremely excited about this opportunity! Guns Up!”