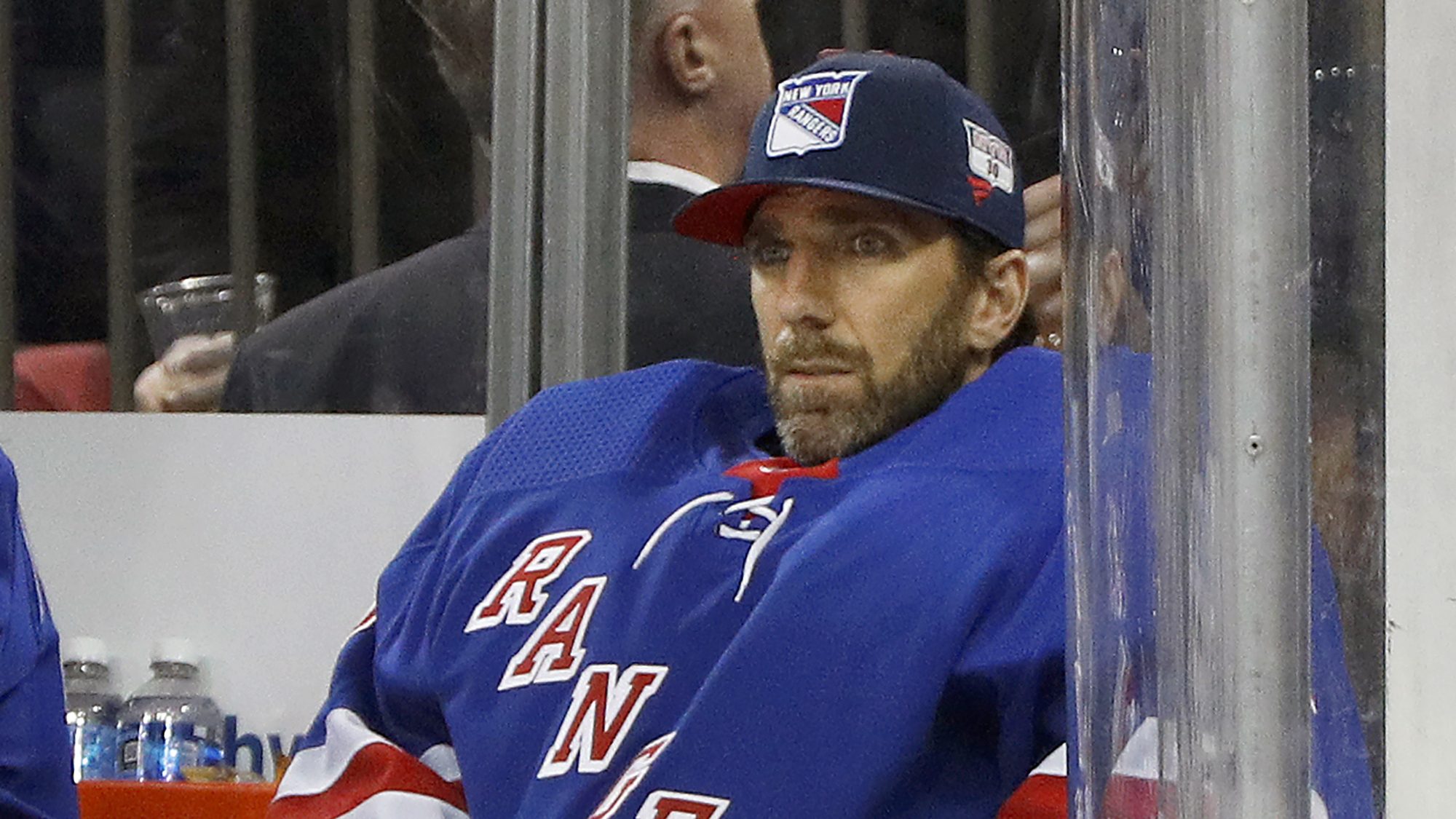 WASHINGTON (AP) — Henrik Lundqvist is abandoning a long-shot attempt to return from open-heart surgery in time to play for the Washington Capitals this season after a checkup last week showed some inflammation.

Lundqvist tweeted Sunday that the inflammation around his heart requires a few months of rest and recovery. The 39-year-old goaltender had set the goal for himself of trying to join the Capitals before the end of the season.

“Training has been going really well and I’ve been feeling good — but my heart isn’t quite ready,” Lundqvist posted on Twitter. “While it’s not what I hoped for, I know this is all part of the process of getting back to 100%.”

Lundqvist had open-heart surgery in early January. He was back on the ice less than two months later, but said in late February he was a long time away from deciding on his future.

The Sweden-born goalie who was the face of the New York Rangers for 15 years signed with Washington in October. In mid-December, he announced a heart condition would prevent him from playing.

The Capitals signed Lundqvist to have an experienced veteran with playoff experience in net. With any hope dashed of Lundqvist making an impressive comeback, they may try to acquire one before the NHL trade deadline Monday.

Trading defenseman Jonas Siegenthaler to the New Jersey Devils on Sunday for a third-round pick clears additional space to make a move before the deadline. The Capitals are in first place in the East Division, but neither goalie on their roster — Ilya Samsonov or rookie Vitek Vanecek — has appeared in a Stanley Cup playoff game.