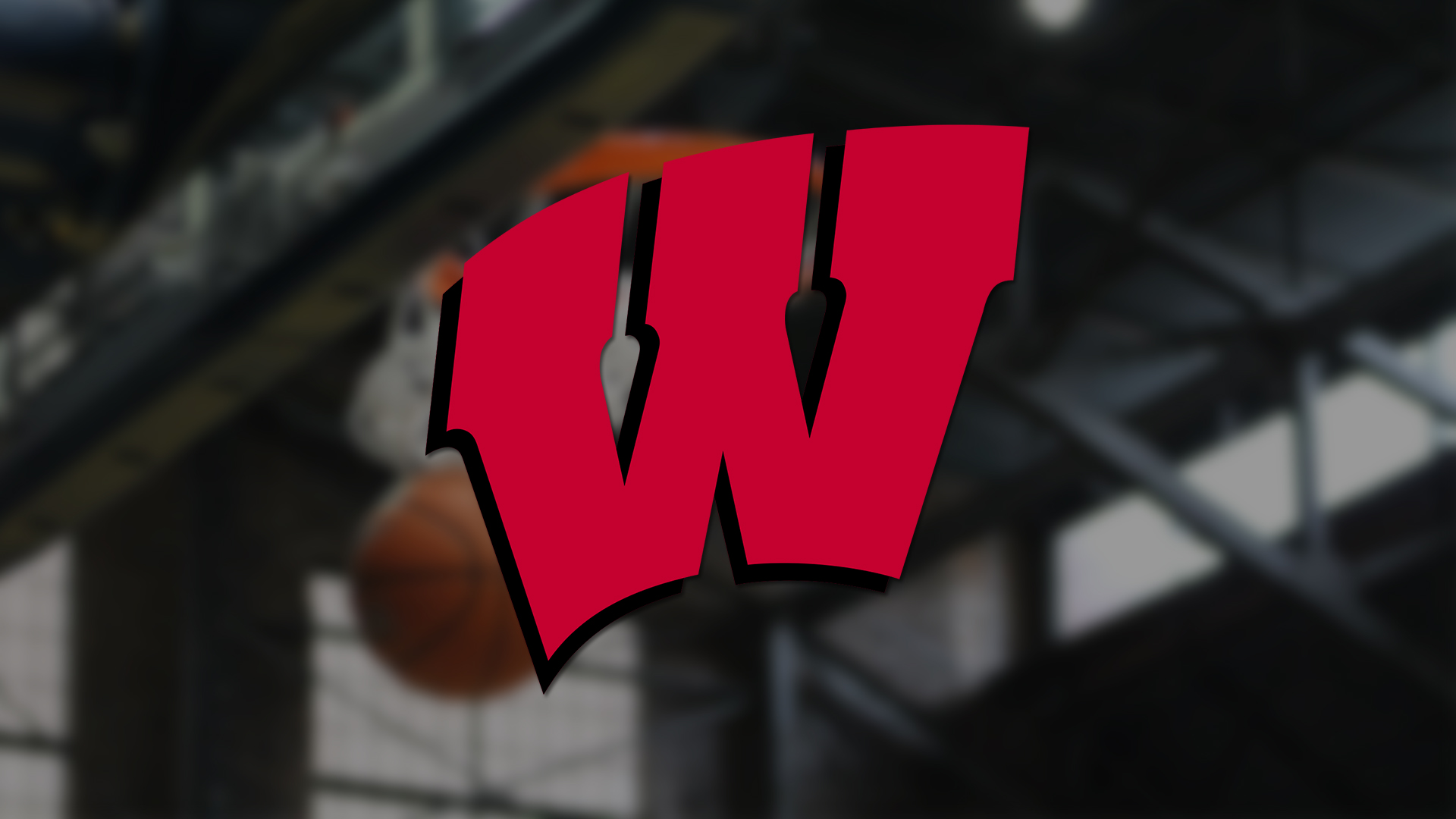 Davidson is taking advantage of the NCAA added year of eligibility due to the COVID pandemic. (Courtesy: Wisconsin athletics)

MADISON, Wis. (BVM) — It was announced earlier today via Twitter that University of Wisconsin senior guard Brad Davidson will be returning to play one more season for the Badgers.

Davidson has been a staple in Madison since joining the Badgers as a freshman back in the 2017-18 season. Since that time, the 6-foot-4 guard has averaged 10.6 points, 3.3 rebounds and 2.1 assists.

“There is no place I’d rather be than Madison!” Davidson said in his tweet.

The super senior is taking advantage of the extra year of eligibility the NCAA has awarded all athletes due to the pandemic and he will be an important leader on a team that will have a lot of turnover on a roster that featured many seniors this last season.

The Badgers entered the 2020-21 season highly ranked, however, the COVID-impacted season took its toll on Wisconsin which entered March Madness as a No. 9 seed. The Badgers were able to beat North Carolina in the first round before losing to eventual national champion Baylor in the second round.