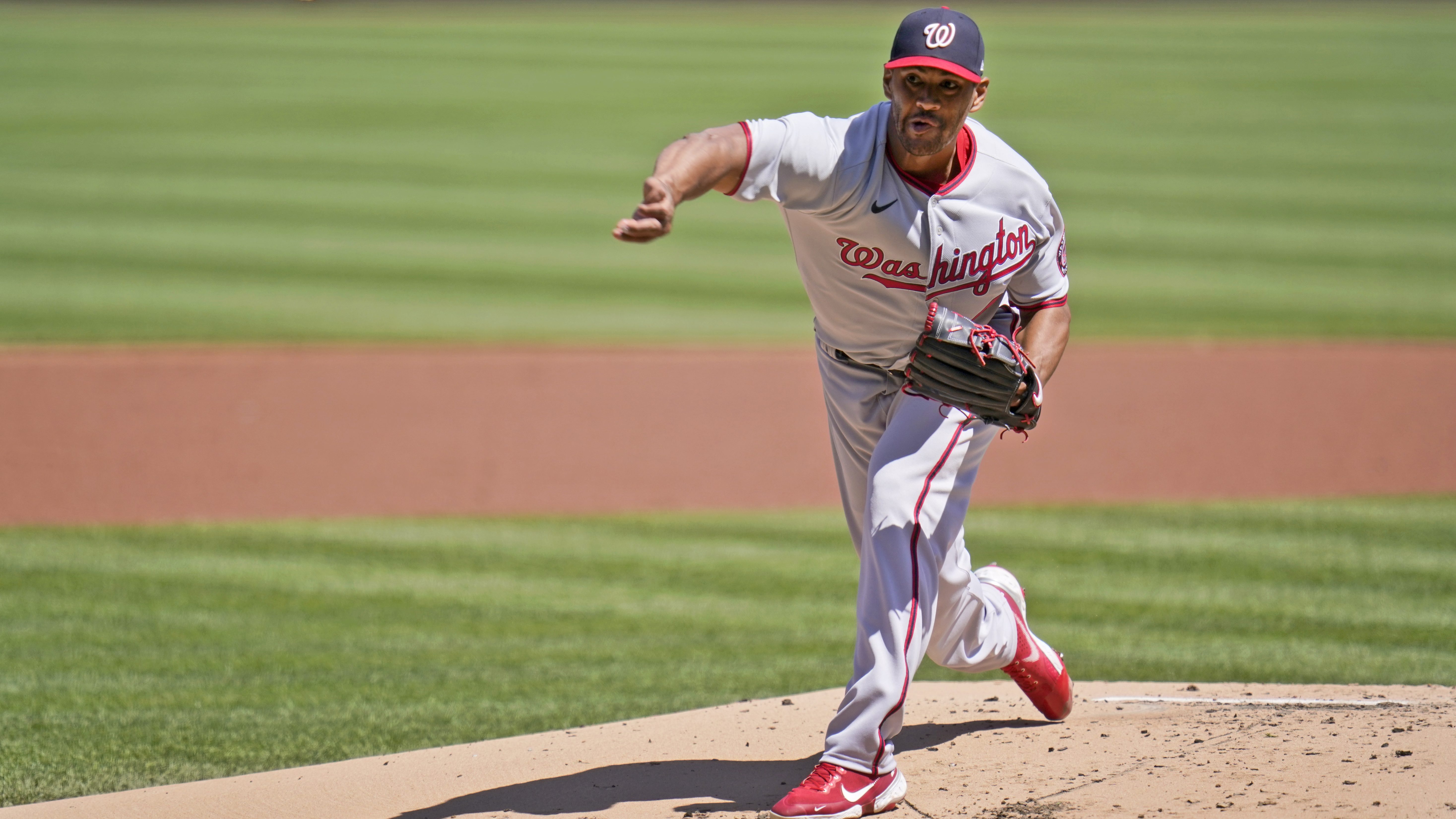 Ross (1-0) improved to 3-0 in four career starts against the Cardinals. He allowed four hits, struck out five and walked one. He also singled and scored a run.

Four relievers combined to hold St. Louis hitless the rest of the way.

The Nationals, who started play in Washington in 2005, had pitched a shutout at St. Louis in the 2019 NL Championship Series opener, but never in the regular season.

Ryan Zimmerman hit his first homer of the season, a two-run drive in the third off Adam Wainwright (0-2). Zimmerman’s 271st career home run hit the top of the wall and bounced into the left-center fielder bleacher seats.

Juan Soto reached on an infield single before Zimmerman connected.

The Nationals added two runs in the fifth for a 4-0 lead. Soto hit a sinking line drive to center field that Lane Thomas failed to catch for an error, allowing one run to score. Josh Harrison’s second single of the game drove in Soto.

Washington touched reliever Jordan Hicks for a run in the sixth. Ross led off with a single and Hicks walked two, loading the bases. Ross scored on Soto’s grounder.

The Nationals final run came in the eighth on a double by Trea Turner with two outs off Giovanny Gallegos.

Wainwright pitched five innings, allowing seven hits and four runs — three earned — with seven strikeouts and two walks. At 39 and in his 16th season, Wainwright is the oldest active player in the National League and fourth in Major League Baseball.

Yadier Molina caught his 2,000th game. Molina became just the sixth catcher in MLB history to catch 2,000 career games, and the only backstop to do so exclusively with one team. After he caught the first pitch, Wainwright stepped off the mound and the fans gave Molina standing ovation. He took off his mask and waved to the fans with his glove hand. A “Yadi” chant broke out. Molina caught his first game June 3, 2004, in Pittsburgh. Woody Williams was the pitcher.

Cardinals SS Paul DeJong and CF Dylan Carlson get their first break from starting this season by getting the game off. Edmundo Sosa played short and Thomas patrolled center field. Carlson pinch-hit in the seventh and drew a walk.

Cardinals: After an off day Thursday, RHP Carlos Martinez (0-2, 6.30) will be making his first start against the Phillies since June 22, 2017, and just his second career start at Citizen’s Bank Park in Philadelphia. The Phillies starter is TBD.