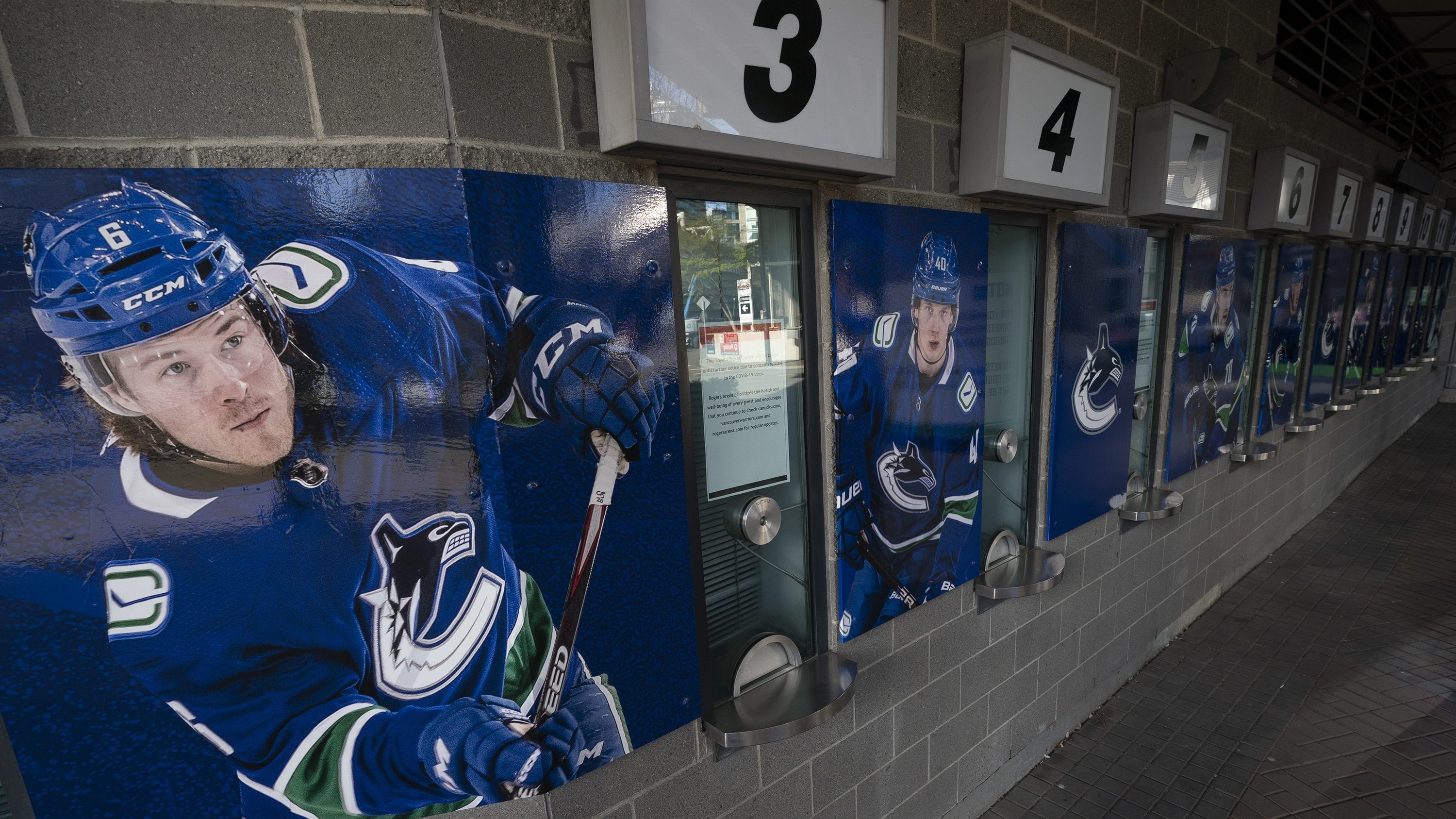 VANCOUVER, British Columbia (AP) — Vancouver Canucks forward J.T. Miller says it would be “very challenging and not very safe” to play Friday night because the pandemic-hit team has not had enough time to recover and get back in shape.

Miller did not test positive for COVID-19 during the outbreak but said he still isn’t in game shape and can’t imagine what it would be like for his teammates who were sick to return to a high level of play so quickly.

“It’s kind of frustrating if I’m being 100% honest with you,″ Miller said Wednesday. “We try to talk about the No. 1 priority is the players’ health and the families’ safety, and it’s almost impossible to achieve that with what they’ve asked us to do here on our return.”

The NHL Players’ Association said it will meet with medical groups and the Canucks to discuss the results of medical tests and whether further schedule changes are necessary.

The Canucks were set Thursday to practice for the first time since a COVID-19 outbreak swept through the group. At least 21 players and four members of the Canucks coaching staff have tested positive for the virus since March 30.

Vancouver has not played since March 24 and eight of its games have been postponed. The Canucks are to close the regular season with 19 games in 30 days in their revamped schedule, starting against Edmonton on Friday.

Oilers captain Connor McDavid said it will be difficult for the Canucks to come back, regardless of the number of practices.

“Obviously, a very dangerous situation and we’re hopeful that they can come out of it and everyone can be healthy and fit to play at some point,” he said.

A player on the protocol list has not necessarily tested positive. Players who are in isolation after traveling or who have been in close contact with someone who tested positive, for example, are also on the list.

The list does not include team staff or players not on the active roster, including those on the taxi squad.