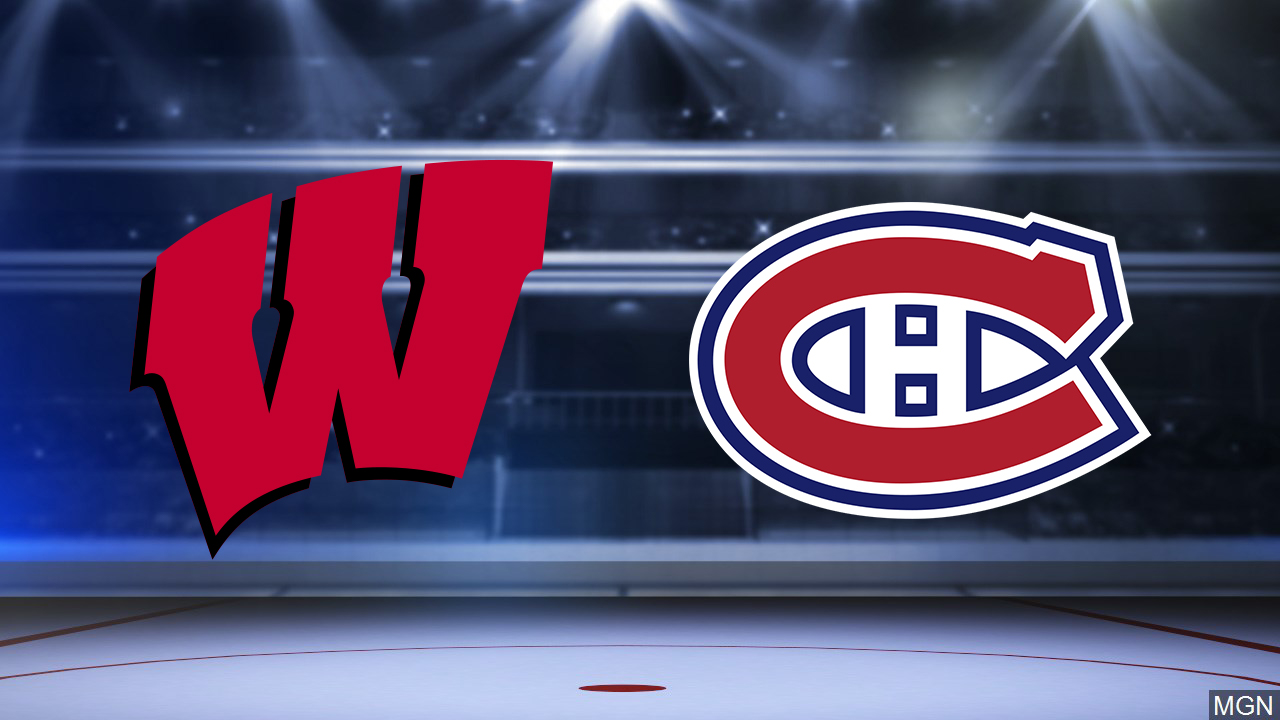 Caulfield had 30 goals and 22 assists for 52 points in 31 games for the Badgers this year. (Credit: MGN/Wisconsin Badgers/NHL)

MONTREAL (BVM) — The Montreal Canadiens announced via Twitter today that they would be recalling forward Cole Caulfield to the taxi squad.

The Canadiens have recalled forward Cole Caufield from the AHL’s Laval Rocket to the taxi squad.

Goaltender Cayden Primeau has also been recalled on an emergency basis by the club. pic.twitter.com/AO5ZdnLeSl

Caulfield signed his ECL with the Canadiens back in late March and has been playing with their AHL affiliate the Laval Rockets since then. Over two games with the Rockets, the 20-year-old, 5-foot-7, 162-pound forward has recorded four points.

The move to the taxi squad suggests that the 15th overall pick in the 2019 NHL Draft will be making his NHL debut with the Canadiens soon. Prior to his professional career, Caulfield has spent the last two years in Madison helping lead the Badgers.

In that time, Caulfield has recorded 88 points, 49 goals and 39 assists, including 30 goals and 22 assists for 52 points in 31 games this season. His impressive showing in his sophomore season with Wisconsin earned him the 2021 Hobey Baker award and he was named Big Ten Player of the Year.

Caulfield is originally from Stevens Point, Wis. and will begin practicing with the Canadiens immediately.