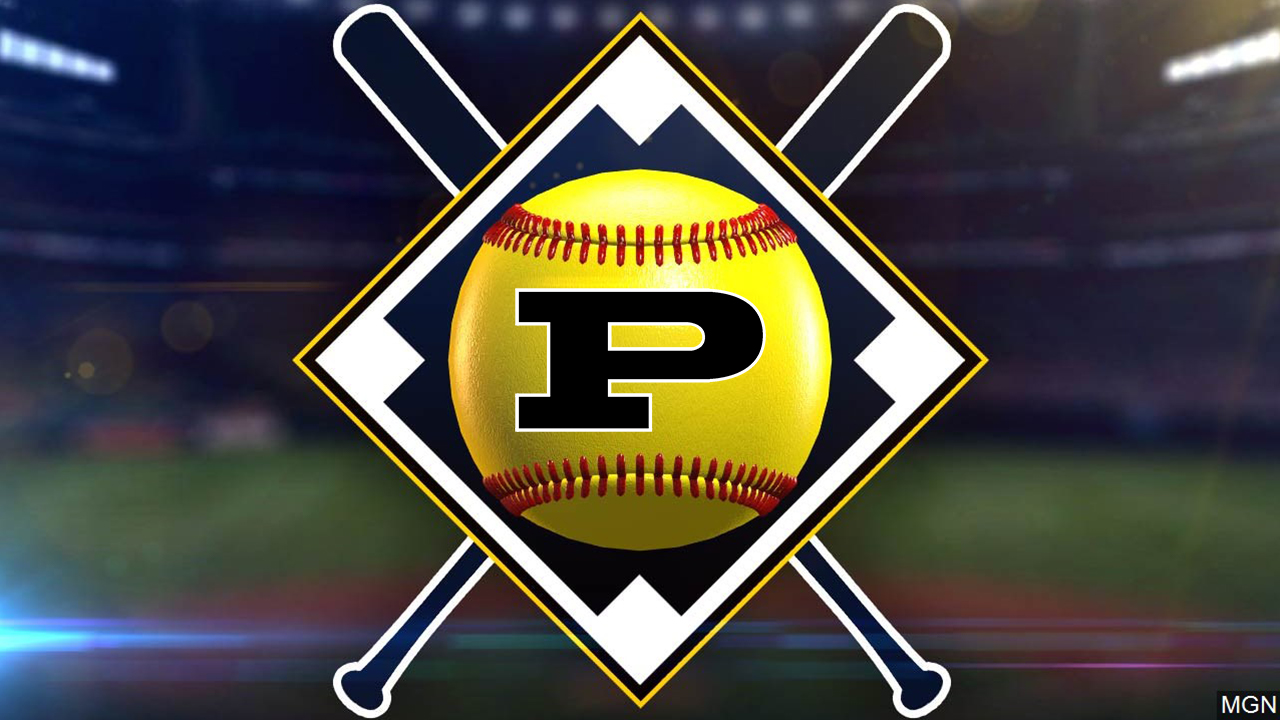 The Perry Panthers have started the season hot with an undefeated 12-0 record. (Credit: Perry High School/MGN)

MASSILLON, Ohio (BVM) — The Perry High School softball program is no stranger to success. The team has won two state titles within the past 11 years, with the most recent championship coming in 2018.

After having their 2020 season canceled, the Panthers have come back stronger than ever in 2021 and are off to an undefeated 12-0 start.

The Panthers have many strong contributors on their squad, but a big reason for their success has been the play of freshman Delaney Ellis.

Ellis comes from a family of all boys, leading her to play baseball during her youth through sixth grade. By seventh grade, she began playing softball, and has never looked back.

The shortstop has helped strengthen the Panthers’ defense up the middle with her exceptional fielding skills. But Ellis is also a strong asset at the plate, coming through with multiple big hits throughout the season.

One of Ellis’ best performances of the year came recently against Hoover High School and one of the top pitchers in the area, Sydnee Koosh. In that contest, Ellis went 4-for-4 with a home run and two doubles. She also notched two RBIs and scored three runs.

It’s performances like that which have many quickly taking notice of the freshman star. Ellis and the Panthers will look to keep their undefeated season rolling this weekend as they compete in the Prebis Tournament.